Seven Ville-Marie districts located in the central area of the City of Montreal. Districts in English, quartiers in French, each with specific and unique economy and culture, environment and heritage, old and modern areas, past and emerging traditions that, all together, embellish the borough and create a unique mosaic. 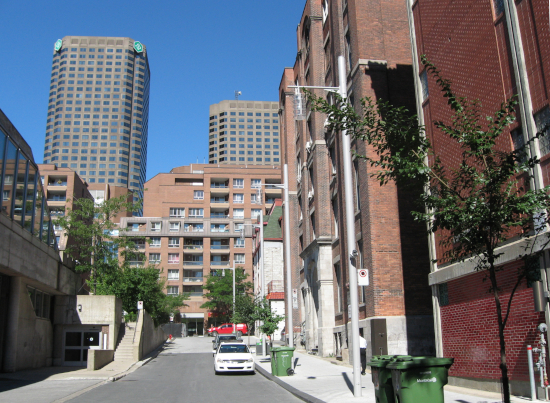 The Quartier des Affaires de la Ville de Montréal - a smaller version of New York Wall Street - has always been located in the Ville-Marie borough, mostly on St-James Street and in its vicinity.

A Quartier des Affaires where a large number of tertiary jobs are concentrated and where nearly half of the government employees go to work everyday plus, an Underground City with residential and commercial complexes such as office towers, shopping centers, convention halls, hotels and restaurants. 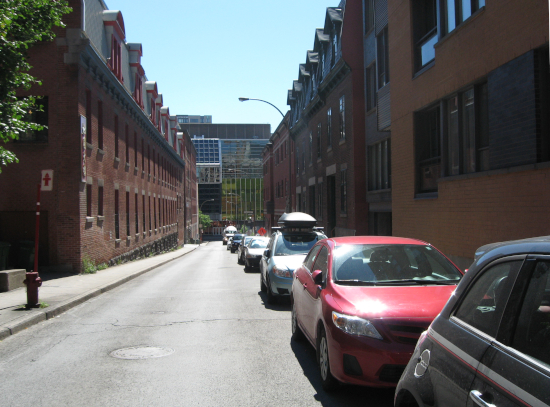 Montreal Chinatown, corner of de la Gauchetière and St-Laurent is usually animated on Sundays and busy on week days. Mostly tourists and Montrealers on Sundays, blue and white collars on week days. 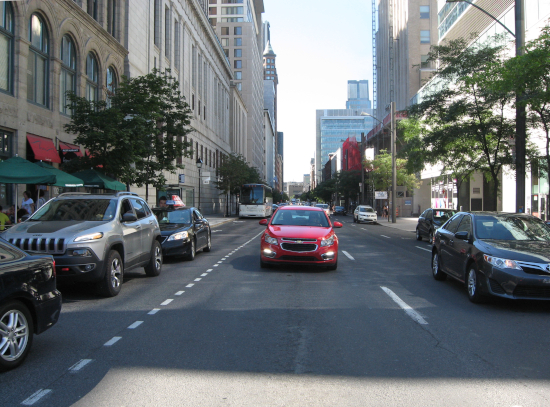 Located in the vicinity of the Ste-Catherine and St-Laurent Streets, the Quartier des spectacles is surrounded by the René-Lévesque Boulevard and by City Councilors, St-Hubert and Sherbrooke Streets. 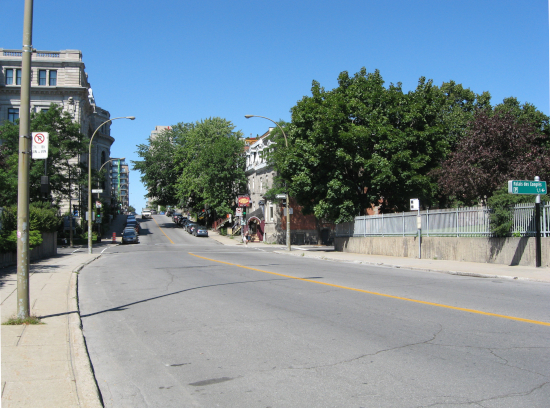 The name, Quartier du Musée, obviously comes from the fact that, this is where the Montreal Museum of Fine Arts with its many local, national and international thematic exhibitions has been located since 1860.

A Ville-Marie district that still carries the imprint of a Victorian architecture and streets that still preserve the splendor and the luxury of an Anglo-Saxon elite. Art galleries, jewelry stores, antique dealers, stylists and an aura of prestige the Quartier du Musée is proud to cultivate and to offer. 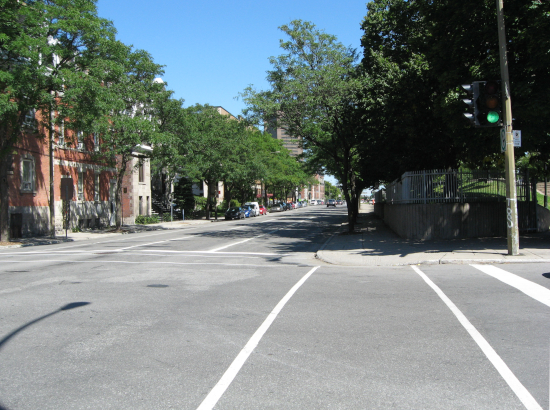 The Quartier international in the Ville-Marie district between Old Montreal and the Quartier des affaires has won many awards and many commendations for excellence and for making significant improvements to this living and working environment.

The international ambition that drives the Quartier International is higly supported by the presence of major organizations such as the International Civil Aviation Organization, the World Trade Center, the Palais des Congrès and the Caisse de dépôt et placement du Québec. 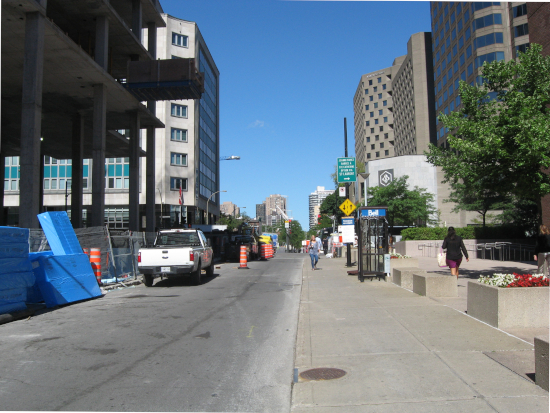 Nowadays, the Quartier Latin from Sherbrooke to Ste-Catherine and from Berri to Sanguinet plays an important role in terms of local and international educational and cultural institutions.

The École Polytechnique (1905), the École des Hautes Études Commerciales (1907) and the Saint-Sulpice Library (1915) each confirm the "quartier latin" vocation of the district. 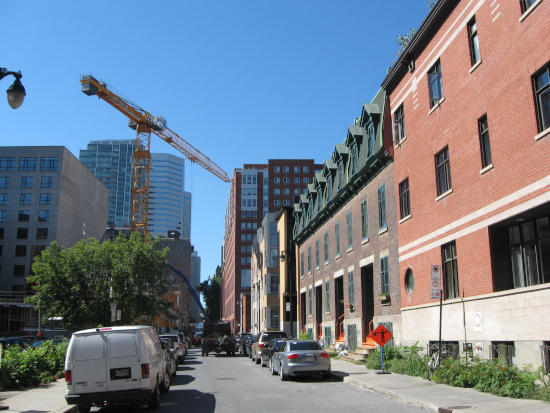 During the 19th century, the Quartier Sainte-Marie was the industrial bastion of the French Canadians. Then, during the middle of the 20th century, the importance of the service sector increased and artists, craftsmen and theatre companies moved to the area 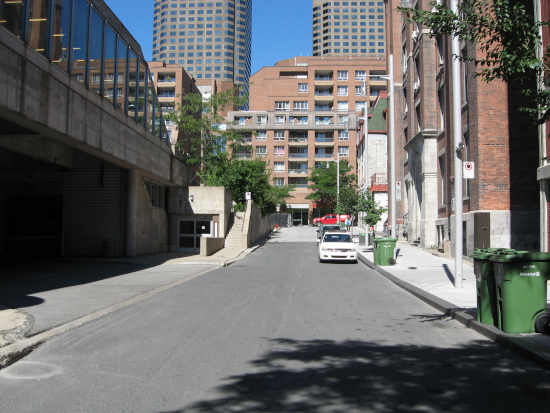