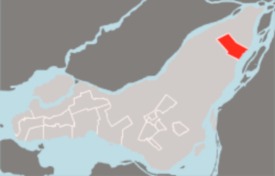 A City, a Council, six Councillors and a mission related to creating a rich and natural environment for its vibrant and interesting community. 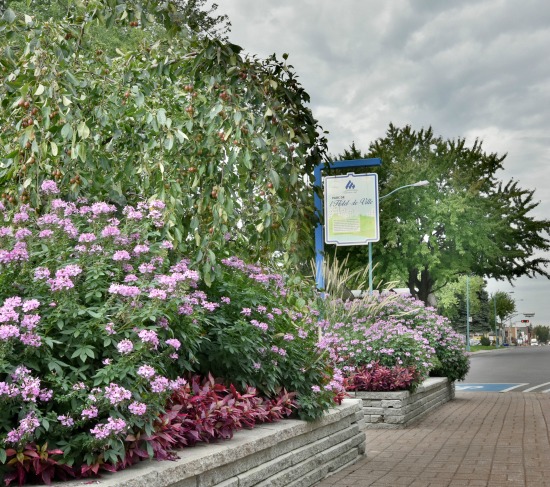 Ville de Montreal-Est is surrounded by the borough of Riviere-des-Prairies-Pointe-aux-Trembles, the Borough of Anjou and the Borough of Mercier-Hochelaga-Maisonneuve.