The Verdun borough is located in the southwest of the island of Montreal near downtown Montreal. The borough is easily accessible by highways 10, 15 and 20 with speed limits posted on road signs.

The omnipresence of the St-Lawrence river and of several kilometers of lush banks is the borough's greatest natural wealth.

The Verdun borough is divided into three districts, the Desmarchais-Crawford, the Wellington-de-l’Église and the L’Île-des-Sœurs and is bordered to the north by Highway 15, to the west by the Canal de l'Aqueduc, to the south by the Borough of LaSalle and to the east by the St. Lawrence River.

The Desmarchais-Crawford district also called West Verdun is home to a 20th century residential environment with houses dating back to the 1940's and 1950's. Also located in the district, the Douglas Hospital campus and the post-war Crawford Park area.

The commercial and institutional Wellington-de-L'Église district is home to historical working-class duplex and triplex with beautiful winding iron staircases and balconies and old 1930's houses.

The Nun's Island district in English, l'Île-des-Sœurs in French is located offshore and is home to upscale condo developments and to the headquarters of BCE Inc., a publicly traded Canadian holding company for Bell Canada.

The Verdun borough offers two geographical particularities by being separated from the Island of Montreal by the Aqueduct Canal and from Nuns' Island by the St-Lawrence River.

L’Île-des-Sœurs displays an interesting vitality and great potential for prestigious offices thanks to its road network to and from the United States. Lucrative commercial activities all over the territory.

Lucky in terms of public transport, the Verdun borough is served by four metro stations, three of which being located on its territory. Furthermore, a network of bus lines leads directly to downtown Montreal and to its many commercial activities in just a few minutes. 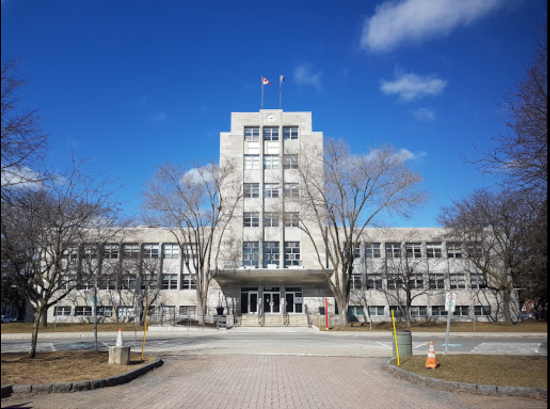 Socially, Verdun is a rather heterogeneous borough. The borough is home to households with very high incomes, to people living below the poverty line and to almost as many single people as people with families.

Remember that, in Montreal, East is called NORTH and West is called SOUTH based on our two Rivers, Riviere-des-Prairies NORTH, St-Lawrence River SOUTH.