A Town of Baie-DUrfe where a large number of dedicated residents participate as volunteers in many if not all the public and local activities such as public security, culture, recreation and sports.

The Town of Baie-DUrfe is located on the Island of Montreal in a peaceful site bordering the Lac Saint-Louis and surrounded by the City of Sainte-Anne-de-Bellevue, the Town of Kirkland and the City of Beaconsfield. 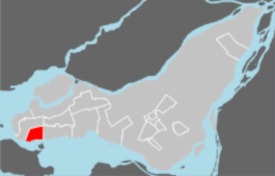 The children and the adults who live in Baie-d'Urfé have access to as many as twelve large parks where each and everyone of them offer their own specific and interesting activities.

A Town where local residents also speak German, Italian, Chinese, Spanish, Farsi, Arabic, Russian, Portuguese and Romanian and , a Town where the 40 or so local aboriginal peoples are Métis.

A Town where 94% of the local residents are owners and 6% are tenants and where private dwellings are divided into two categories, 5% condominiums and 95% other dwellings.

In the Town of Baie-DUrfe, the majority of the population is non-immigrant and accounts for 71%, the immigrant population accounts for 26% and the non-permanent residents account for 3% (*) 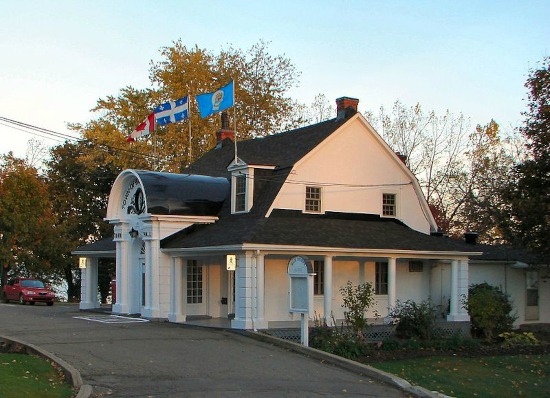 A Town of Baie-D'Urfé surrounded by the City of Sainte-Anne-de-Bellevue, the Town of Kirkland, the City of Beaconsfield and the St-Lawrence River.