A list of companies to help you discover the local jobs opportunities, explore those that may interest you and, eventually, find a job in a City that suits most if not all your requirements and preferences. 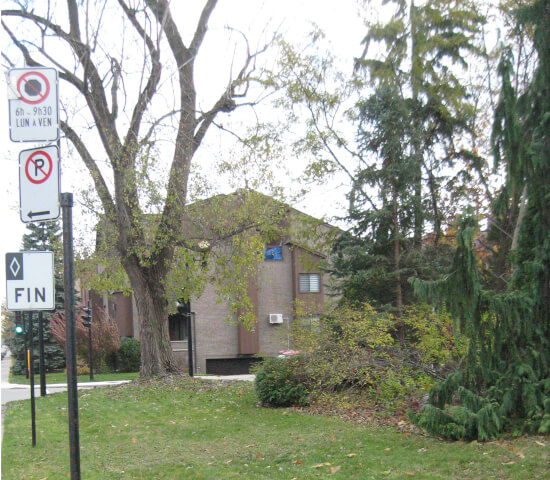 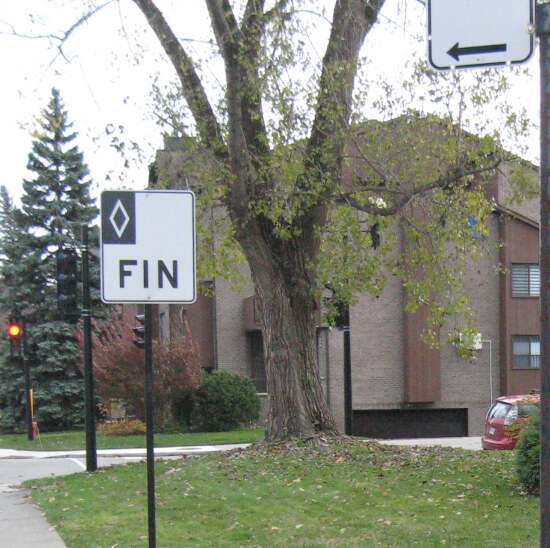 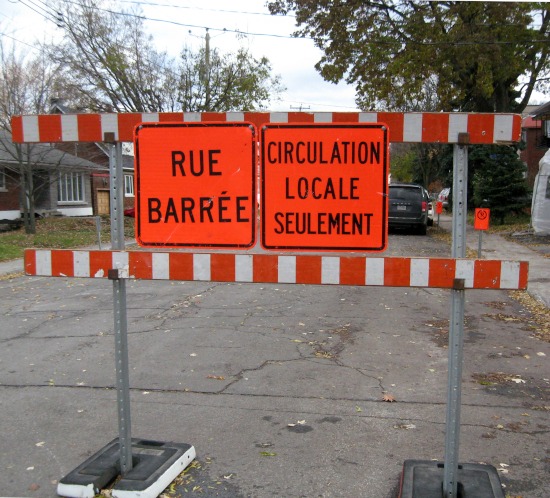 A City where 54% of the adult population obtained a university degree, 17% a college degree and 25% a high school diploma. In Sainte-de-Bellevue, 4% have no diploma but are definitely not without talent, knowledge and experience and 13% are in a low income situation.

In the City of Sainte-Anne-de-Bellevue, the majority of the population is non-immigrant and accounts for 79%, the immigrant population accounts for 15% and the non permanent residents account for 6% (*). 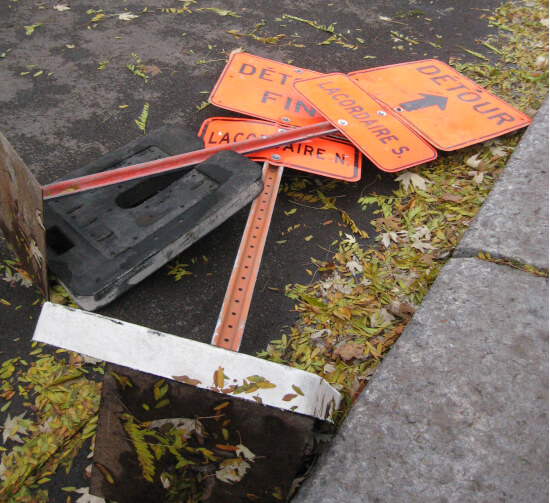 A City where local residents also speak Spanish, Chinese, Italian, Arabic, Polish, German, Greek, Farsi, Romanian and Punjabi. As for the 90 or so Aboriginal Peoples living in Sainte-Anne-de-Bellevue, 33% are members of the First Nations, 22% are Metis and 44% are Inuit. 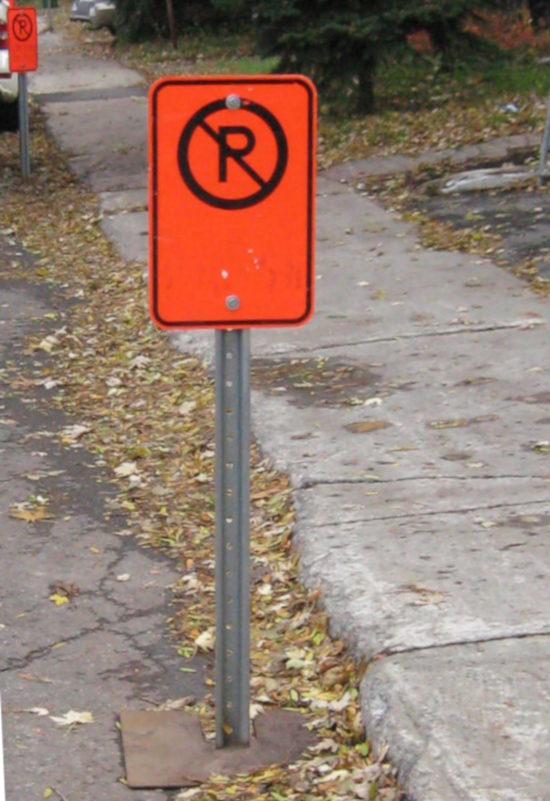 A City where 54% of the local residents are owners and 46% are tenants and where private dwellings are divided into two categories, 11% condominiums and 89% other dwellings. 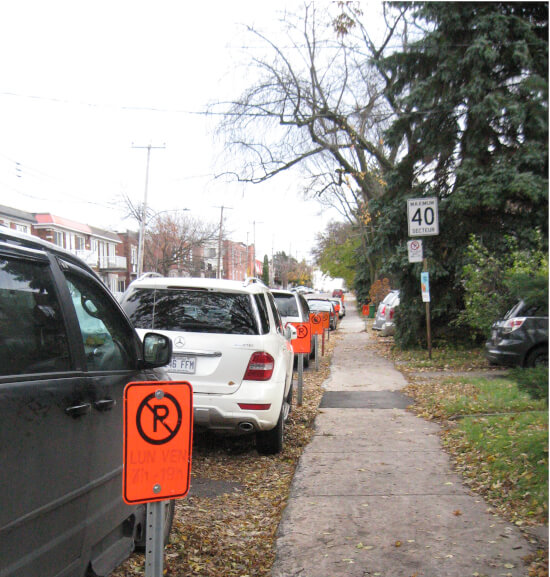 Also interesting and possibly helpful, Emploi Québec and its IMT section called Search for Sectors of Activities. So are the National Occupation Classification and the City of Sainte-Anne-de-Bellevue with more detailed or more recent information.