Montreal Island Kit is mostly about the City of Montreal, its 19 boroughs and its 15 reconstituted municipalities although the City of Dorval and the Island of Dorval are often considered as one city. 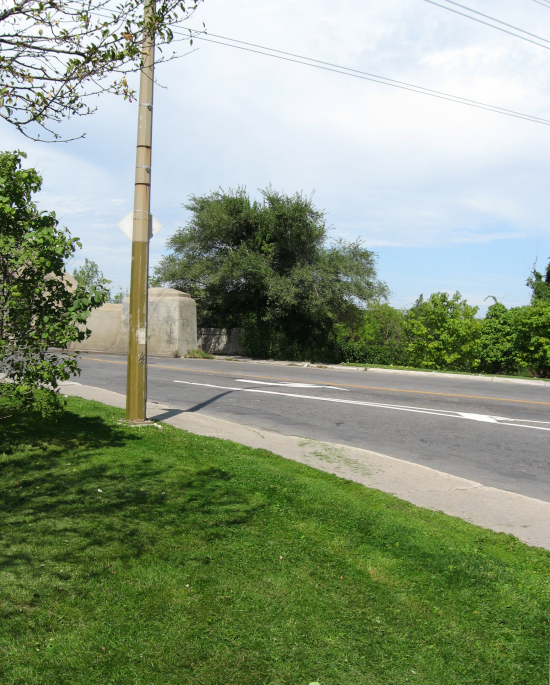 A City Council democratically elected who, according to the Charter of Ville de Montreal, has final authority and final decision over the the organization of the City of Montreal 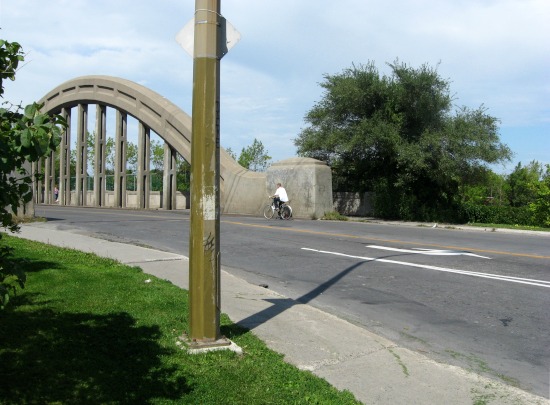 Montreal Island Kit is further interested in describing the Montreal Executive Committee composed of the mayor of the City of Montreal and of 11 elected members of the City Council nominated by the mayor.

The executive committee reports directly to the City Council and has jurisdiction over the local services offered within the City limits.

An executive committee that also has jurisdiction over the agglomeration services offered to the entire population of the Island of Montreal that is the City of Montreal and the 15 other cities, towns, ville, village and island. 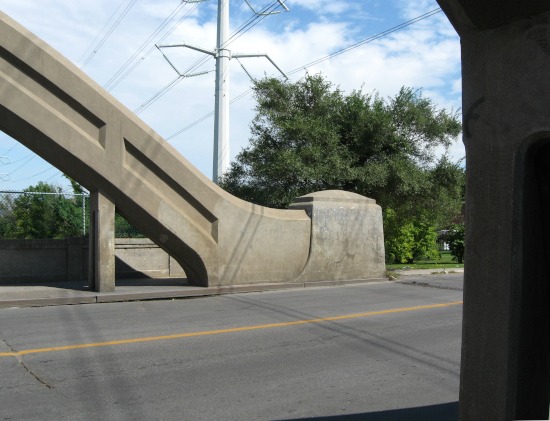 In political terms, the jurisdiction of the Executive Committee includes granting contracts and subsidies, managing human and financial resources and handling supplies and buildings.

The Executive Committee is also responsible for producing documents such as budgets and bylaws and for submitting official documents to the City Council for approval. 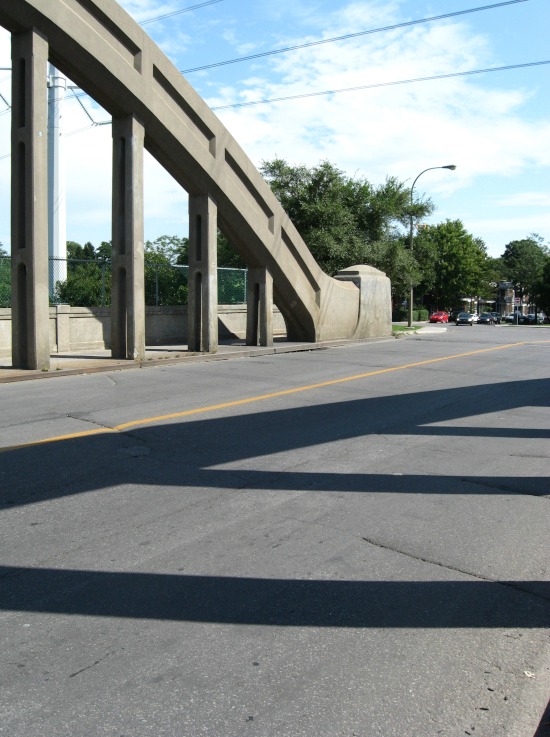 A Montreal Island Kit also about borough mayors and borough Councillors democratically elected by the residents of each of the 19 boroughs of the City of Montreal.

Borough mayors and borough Councillors who have jurisdiction over specific public services and matters in their respective borough.

A borough council composed of no fewer than five Councillors, both borough and city Councillors. 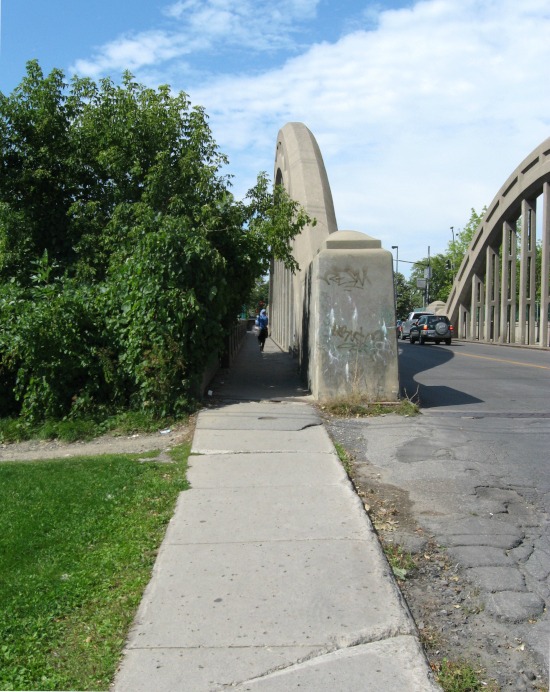 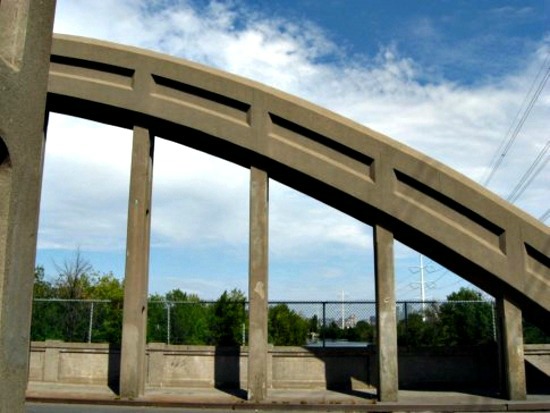 The Agglomeration Council is headed by the Mayor of Montreal and is composed of 15 members of the City Council nominated by the mayor.

An Agglomeration Council also composed of 14 mayors and 1 representative for all the 15 reconstituted municipalities of the Island of Montreal. 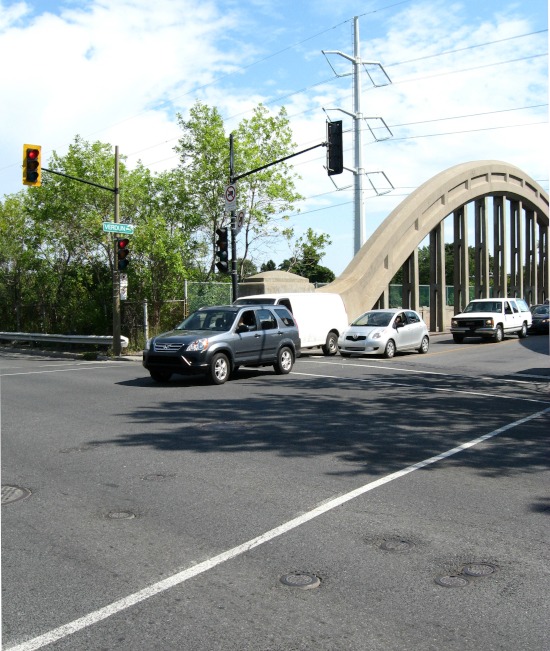 Montreal Island Kit is also about the city mayors, city councils and city life in each of the 15 reestablished municipalities of the Island of Montreal.

Local Mayors and local City Councillors who offer local services to local residents who go to school, build a family, go to work within the limits of each of the 15 reestablished cities, towns, ville, village and island of the Island of Montreal.