The word global as in Montreal Global Kit refers to international trade of goods and services at a global level. In contrast, the word national as in Montreal National refers to businesses that operate within the Canadian border.

A Montreal Global Kit related to the increasing importance of world trade and to the resulting growth of global economies. A world trade regulated by our Trade and Investments Agreements and by trade barriers such as tariffs and quotas. 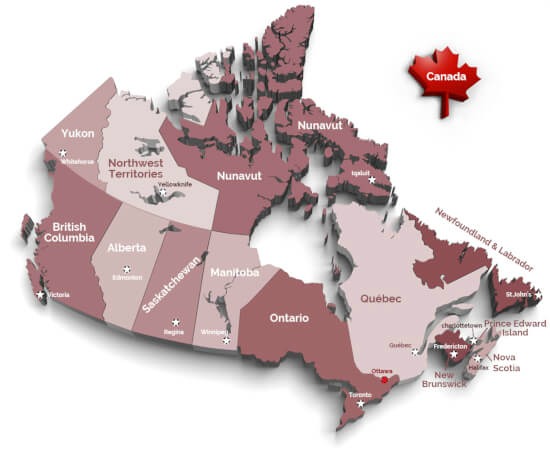 A Montreal National related to our Canadian Free Trade Agreement (CFTA) and to its trade framework and set of rules.

The objective of the CFTA is to reduce and eliminate many if not all the barriers between provinces and to free the movements of persons, goods, services and investments within Canada.

By lowering inter provincial trade barriers, by promoting productivity and by encouraging local investments, the CFTA, the Canadian Free Trade Agreement becomes the driving force of our economic growth.

An agreement that helps create the right conditions to expand our domestic business investments and to attract direct investments such as ownership of a business in one country by an entity based in another country. 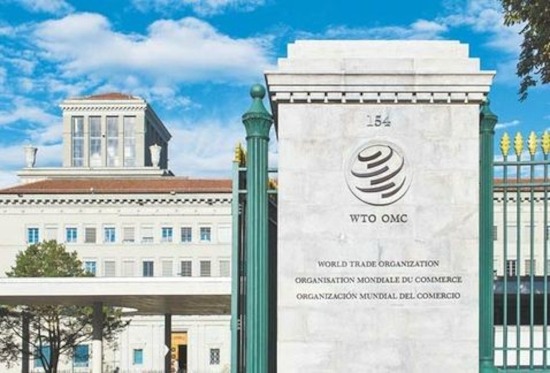 Entrance of the World Trade Organization in Geneva, Switzerland

The purpose of the World Trade Organization - WTO created in 1995 is to deal with trade rules between nations and to open trade networks for the benefit of all countries.

The 164 members, including Canada, and the 23 observer governments of the WTO help producers, exporters and importers of goods and services conduct their import export businesses properly and in good order.

At the center of the WTO are agreements that cover goods, services and intellectual property rights that have been negotiated and signed by all trading nations. The World Trade Organization is the only global systems organization that deals with trade rules between nations.

The WTO acts as an international organization for trade opening, as a forum for governments to negotiate trade agreements and as a place to sort out trade problems or to settle trade disputes. 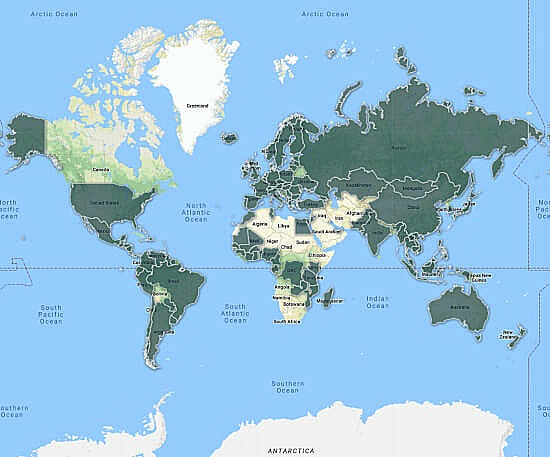 Agreements such as our: 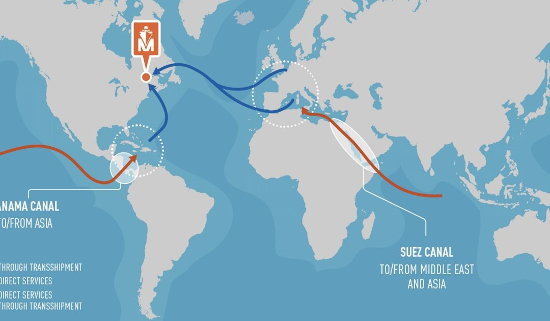 The Port of Montreal trades with the entire world, 140 countries on every continent

Successful import export businesses are those that focus on one foreign market at a time and move on to a second market only after having been successful in the first foreign market.

In foreign countries, commercial relations must be established in person. Phones, faxes and e-mails are very useful for follow-ups, but nothing can replace a personal meeting.

Exporters must have their documentation translated into the language of their target market. Current and potential customers will definitely and gladly receive and value information in their own language. 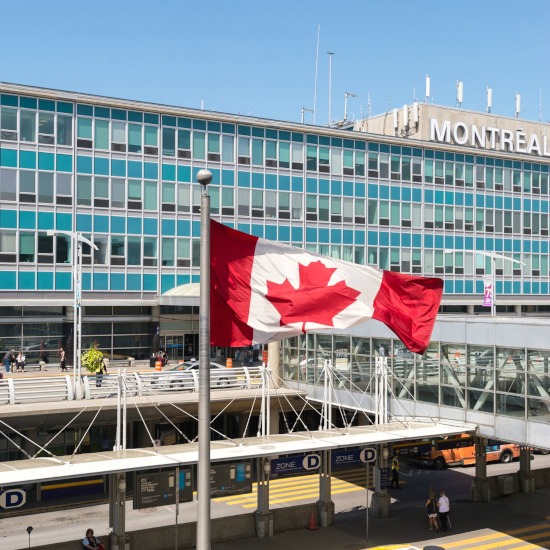 Exporters and importers must take the necessary time to gather basic information about their target market, especially in terms of consumer demand, competition, import laws, customs rules and other specific factors related to their business.

Business people and customers from foreign markets will appreciate your efforts to familiarize yourself with their culture. Buyers and sellers who will most certainly be more inclined to do business with you.

Also important, the name of your company or its brand image could be  interpreted in an unflattering manner in the language or culture of your  target country. Make sure the necessary verification are made in advance to avoid any  misinterpretation and embarrassment.