An interesting and rather amazing John E Peterson photos gallery, thanks to Dr John E. Peterson historian and political analyst of the contemporary Arabian Peninsula and Gulf and author of scholarly articles and history books.

John is also a friend. We met in London, England many years ago and we sort of kept in touch. Thanks to John who travels a lot, you and I can visit many different cities and one US state in less than five minutes. Enjoy!

Dubai a City and Emirate
in the United Arab Emirates 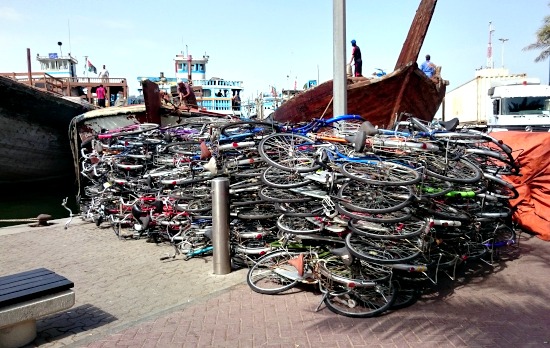 John E Peterson Photos Gallery and "A stack of bicycles on a waterfront where older wooden ships called dhows take on cargo destined for small ports from Iran to the Horn of Africa.  Bicycles that are probably secondhand and headed for Kenya or somewhere similar." 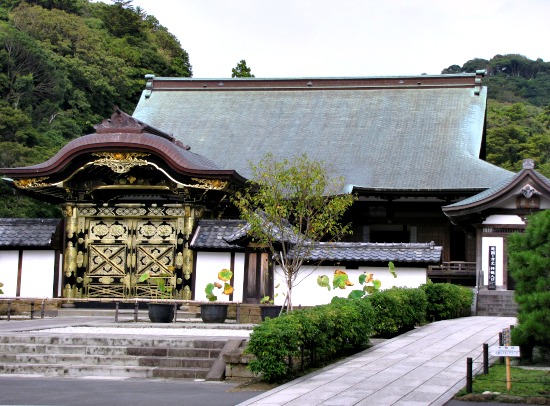 Kenchō-ji is a Rinzai Zen temple in Kamakura, one of the two major Zen Buddhist sects in Japan - JEP Photos Gallery 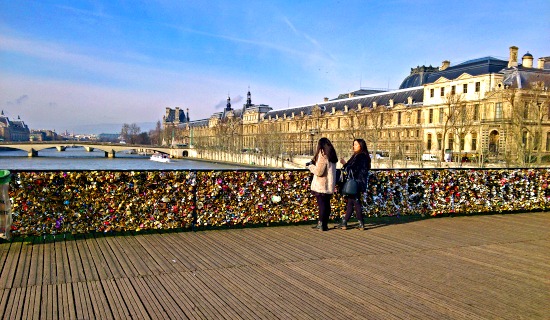 About thIs photo John wrote: "The bridge over the River Seine in Paris is Pont des Arts and the Louvre is in the background.

I took that photo because it had become a very popular place for couples to attach a padlock to the railings and throw the key into the river to show their love.  Unfortunately, thousands of padlocks made the bridge very heavy and there was worry about it collapsing.

The city would periodically cut off the padlocks but they always grew back. So sometime later, the city took down the railings and put up new ones that prevented anything from being attached to them." 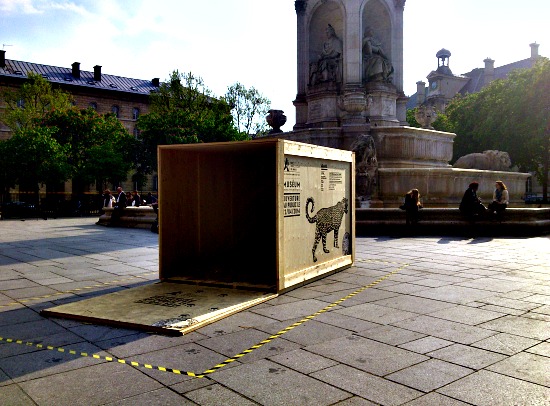 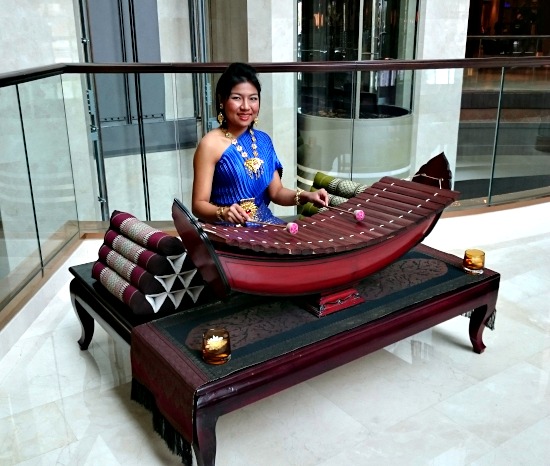 A gamelan, a traditional music instrument at the Dusit Thani Hotel and Resort in Abu Dhabi - JEP Photos Gallery 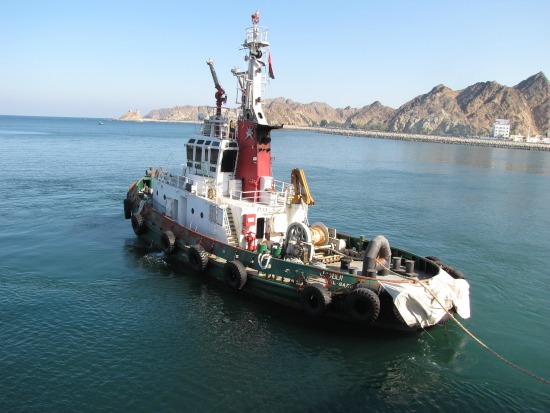 A photo taken from the Fulk al-Salamah Dalal on the Gulf of Oman or Sea of Oman. The 164 metre superyacht support vessel Fulk al-Salamah delivered to Oman by Italian yard Mariotti Yachts.

The activities of T. Mariotti S.p.A. located in Genova, Italy focus on ultra luxury cruise shipbuilding, megayacht and supply vessel construction. Founded in 1928 as a ship-repair workshop, the company has become a building shipyard serving the most prestigious owners around the world. 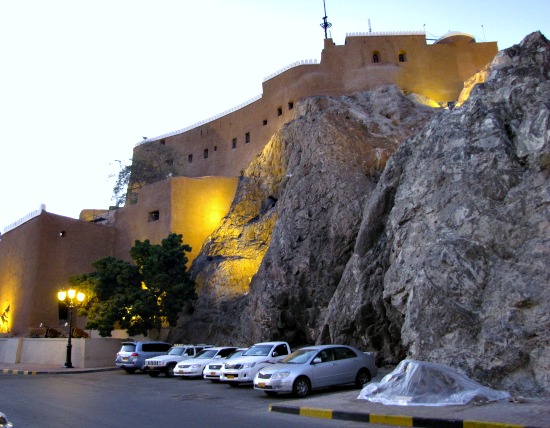 Fort al-Mirani is a fort in the harbor of the city of Old Muscat, Oman. The fort was restored in 1983 and converted into a museum dedicated to Omani cultural history opened only to important people such as visiting heads of state. 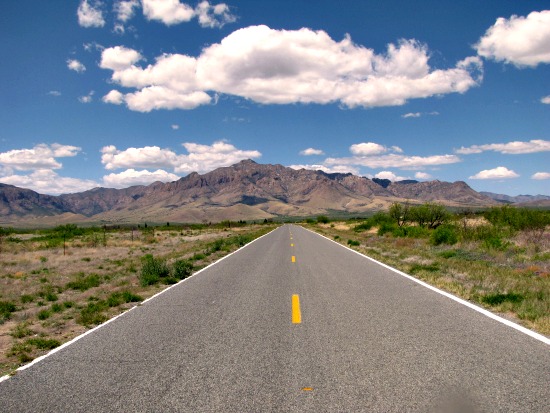 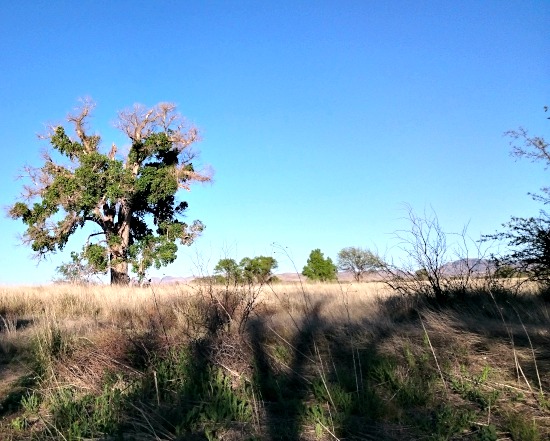 Buenos Aires National Wildlife Refuge. Established in 1985 in Arivaca, Arizone, the refuge is for threatened and endangered plants and animals. JEP Photos Gallery

Kuwait City Capital
of the Arabian Gulf Nation of Kuwait 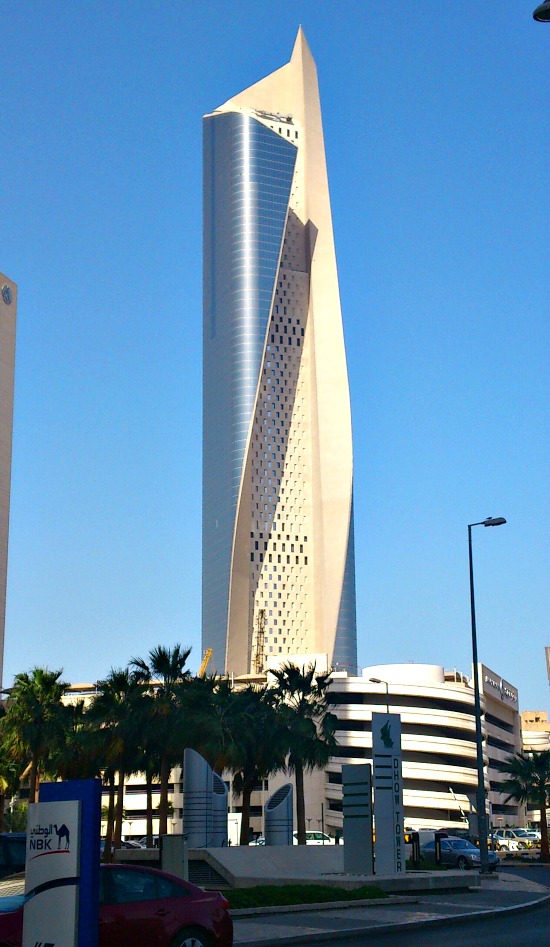 An Al-Awadhi Building in Kuwait City, capital of the Arabian Gulf Nation of Kuwait. Al-Awadhi being a leading construction company located in Ajman, the capital of the emirate of Ajman in the United Arab Emirates.

Tokyo Metropolis
the Japanese Capital Since 1869 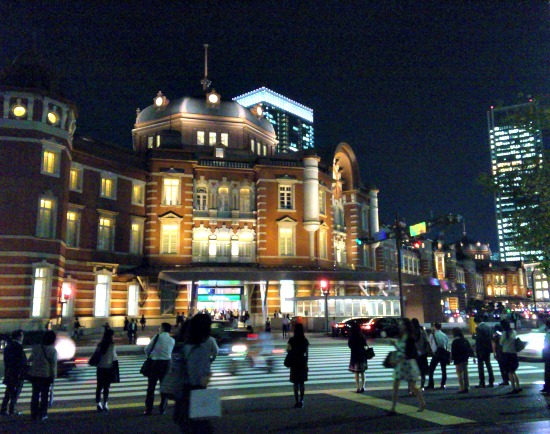 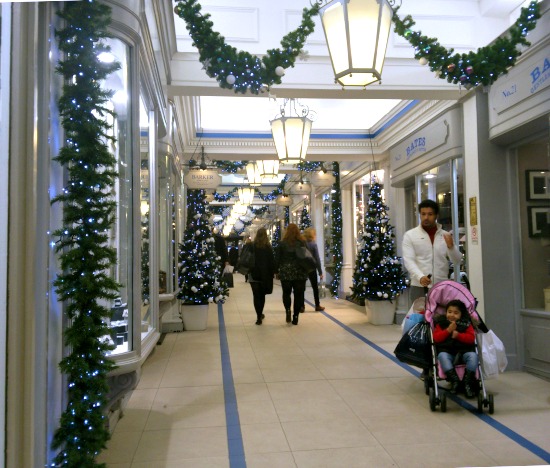 Arcade on Jermyn Street in the St James's area of the City of Westminster in London, England - JEP Photos Gallery 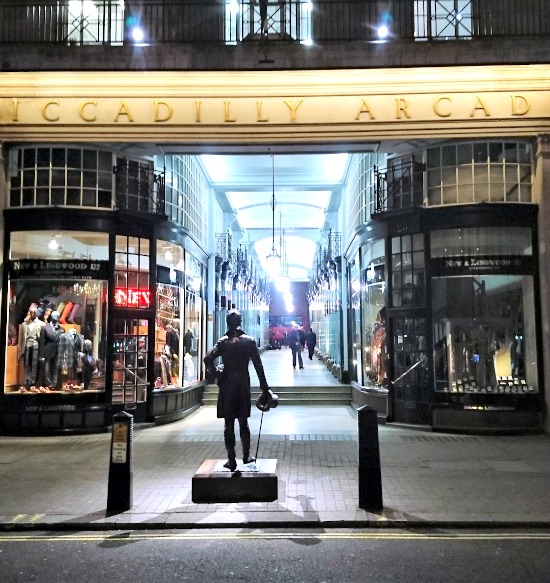 Arcade in Picadilly Circus, a public space in London West End in the City of Westminster in London, England - JEP Photos Gallery

I don't know about you but, going through this JEP photos gallery John made possible, gave me something like a "moment of escape from toil and trouble". Photos that made me dream about evasion from ... just about everything, but just for a little while.

In other words I need a vacation. That said, I hope you enjoy your "trip" to the eight cities, six countries and one U.S. state Dr John E. Peterson visited in the past few years and was nice enough to share with us.