Indigenous relations with Montreal, with Montrealers and with mayor Denis Coderre who, in 2017, announced the addition of a white pine to the symbolic emblems of the flag and of the coat of arms of the City of Montreal. An Eastern white pine described as the symbol of  the Great Peace of 1701 by the Montreal Indigenous population of the past and of the  Great Tree of Peace of today. 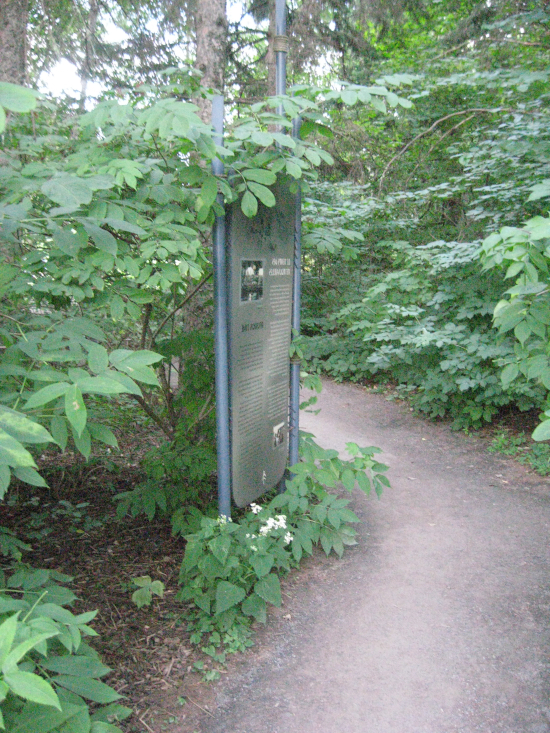 Also in 2017, mayor Coderre announced that Amherst Street named after British general Jeffrey Amherst (1717-1797) was to be renamed. Amherst who, as an officer of the British Army supported the genocide and the deliberate killing of a large group of Indigenous peoples.

The name Canada comes from the Huron-Iroquois "kanata" a word that means village or settlement followed by a country called Kanata since Jacques Cartier in 1535 and then  called Canada since 1791.

Two years later, Valérie Plante, mayor of the City of Montreal confirmed that Amherst Street has been renamed and is now Akateken Street, a Mohawk word that symbolizes fraternity and peace. 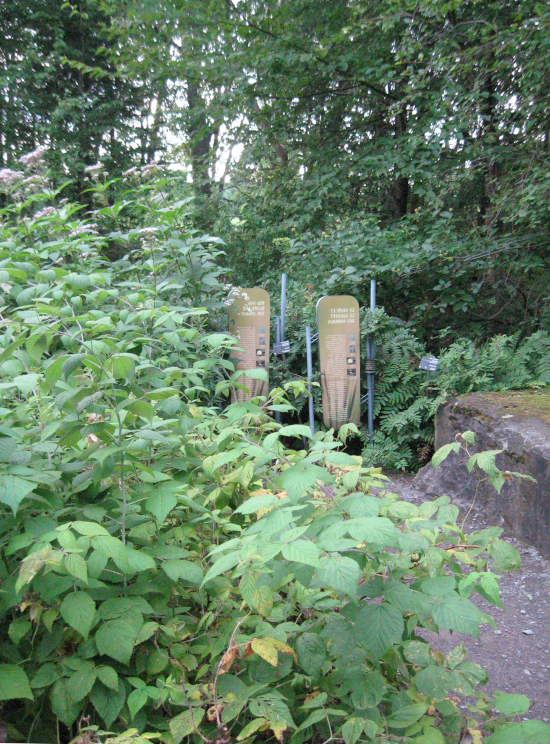 The word Indian comes from Christopher Columbus who thought he had reached India and assumed that the local population were Indians.

A country now called Canada and a name that may come from Kanata, an Iroquoian Huron-Wendat word that meant and still means village or settlement. 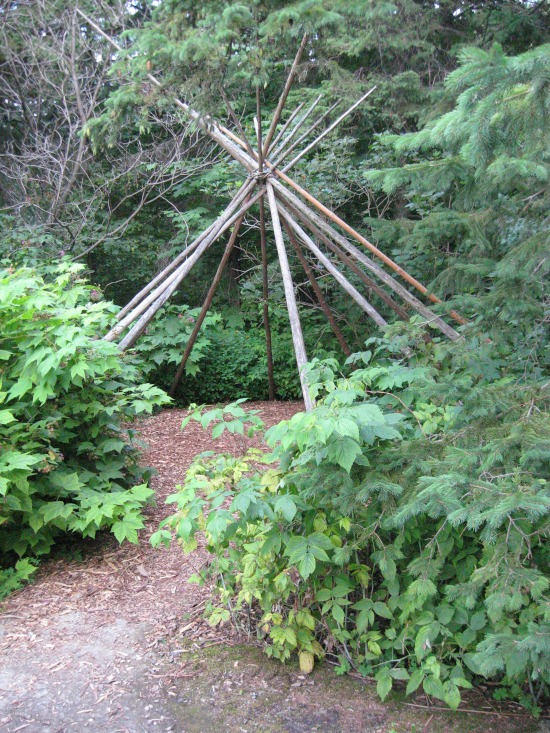 The Indian Act is a Canadian federal law that governs matters pertaining to North American Indian status, to Indian bands and to Indian reserves. An Indian Band also called a First Nation band along with a basic government unit for those who are subject to the Indian Act. 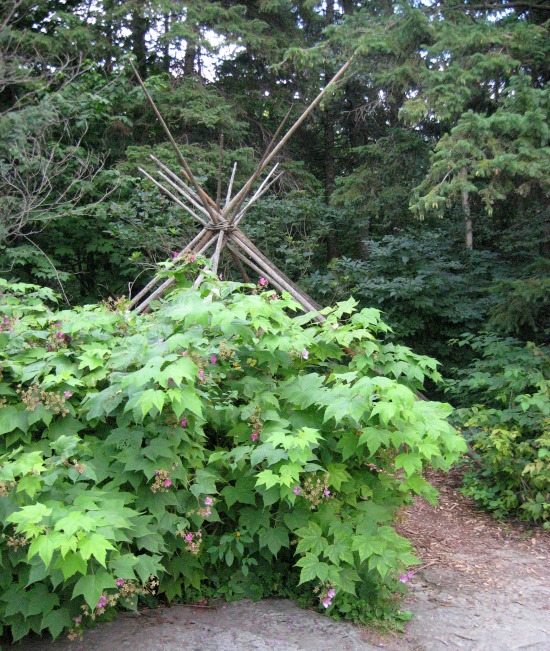 Status Indians who may be eligible for a range of benefits offered by the federal, the provincial and the territorial governments. Benefits that are not available to non-status Indians, to Métis, to Inuit who have a different governance structure and to other Canadians. 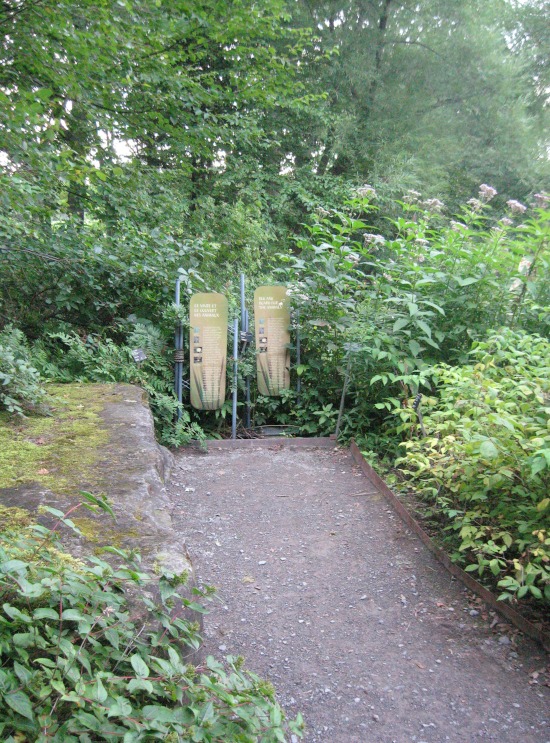 In Canada, the terms Aboriginal and Indigenous are preferred to the words Indians, Natives and Eskimos culturally inappropriate. Many Canadians feel that these words are outdated and have a negative connotation.

Aboriginal peoples refers to different Aboriginal groups such as the First Nations, the Inuit, and the Métis while Indigenous languages refer to the Iroquoian and the Algonquian languages and to their past and present culture and history. 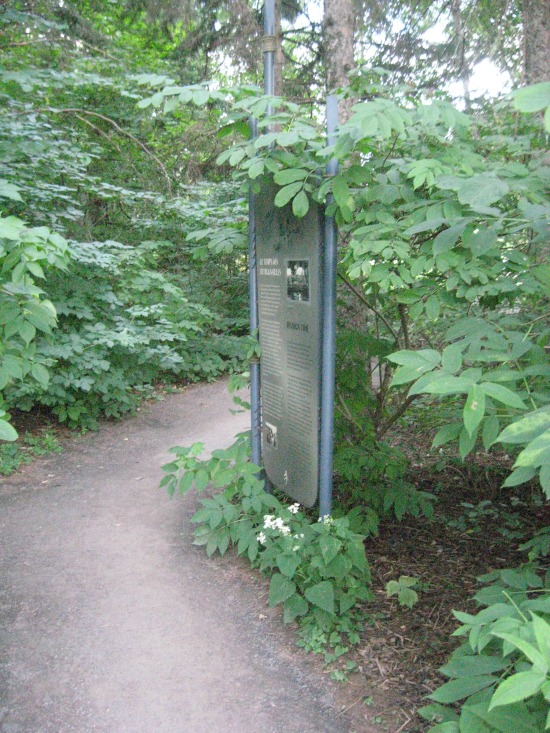 Inuit plural refers to a specific aboriginal group of people who, for the most part, live in the far northern areas and who are not considered North American Indians under the Canadian law. Inuktitut is their aboriginal language.

The issue of the Metis identity continues to be the topic of much debate and discussion. The rights of the Metis largely depend on identifying the aboriginal indigenous peoples who are entitled to such rights and then on specifying what those rights are or should be.