The Crees of Eeyou Istchee

Cree First Nations who went from an extensive trade alliance with the Hudson Bay and who were extorted by Europeans who only wanted to expand their own wealth and their own influence. Eleven Cree First Nations and eleven communities who are now independently administered by their respective local governments. 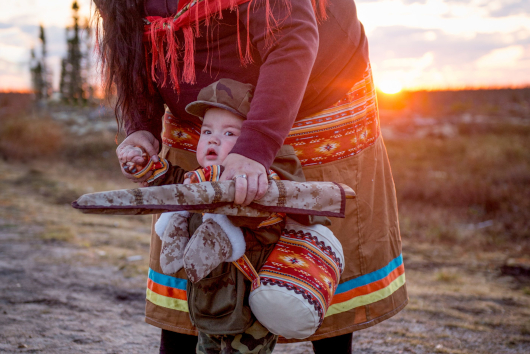 The Cree People of Eeyou Istchee

Cree communities and hundreds of "traplines" formally called traditional family hunting and trapping grounds. A long-established territory mostly located in the northern part of the province of Quebec. 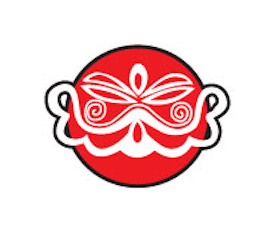 Nine of the eleven Cree communities are part of the James Bay and Northern Quebec Agreement.

The tenth, Washaw Sibi is in the process of establishing its community and will soon join the Treaty while the eleventh, the MoCreebec maintains a unique affiliation with the other Eeyou First Nation. Eleven Cree Nations and eleven Cree websites.

The ​Cree language belongs to the Algonquian language family, the most widely spoken Indigenous language in Canada followed by the Iroquoian language family. Cree stories that tell about their past, their religion, the presence of a Great Manitou and the belief that all natural objects, animals, plants, trees, rivers, mountains, rocks have souls.

Each Cree First Nation is administered independently through its local government and each elected Chief sits on the Board of Directors of the Grand Council of Eeyou Istchee as well as on the Council of the Cree Nation Government. 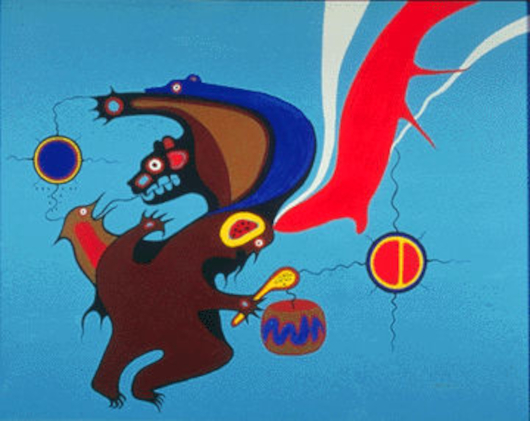 Two distinct legal entities and two Councils where common Cree Nation issues are addressed. Both have identical membership, identical board of directors and governing structure and both are managed and operated as one organization by the Cree Nation. 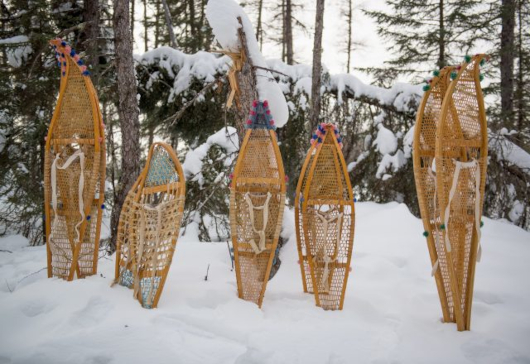 Apatisiiwin in Cree, employment, training and jobs in English.