Côte-des-Neiges of the CDN-NDG areas is where more than half of all the residents were born outside Canada. As a result, the area offers an interesting succession of businesses and cultures. 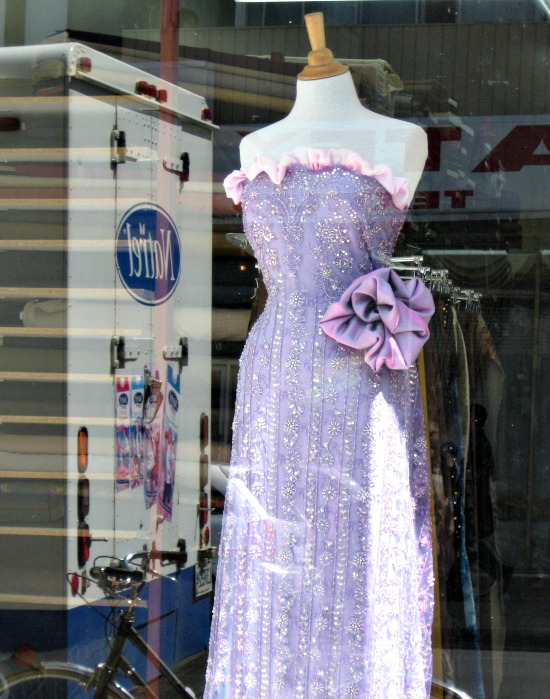 Establishments such as an African clothing store, a Filipino video club, an Indian grocery store, a Lebanese restaurant and a "dépanneur" where Jamaican products sit side by side with chips imported from Bangladesh.

More than half of all the residents of Cote-des-Neiges were born outside Canada. What makes Côte-des-Neiges rather special is that there are no ghettos but many of the local residents do have housing problems. 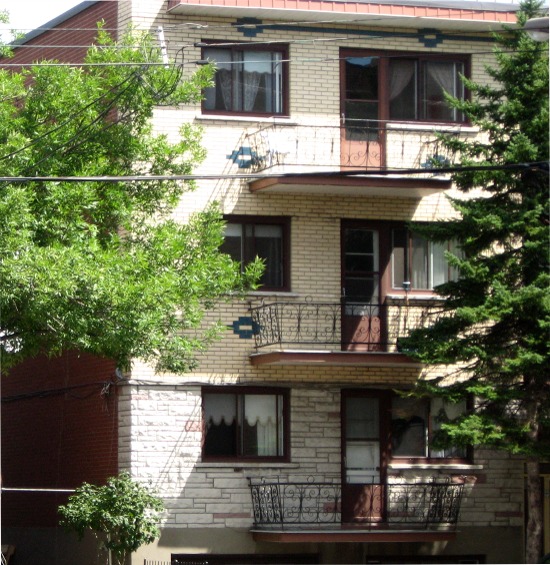 Most of the new condos are too expensive and are not built for the local residents. Dilapidated housings follow one another in districts where unscrupulous owners rent to a never ending series of new tenants. Housing has become a major issue in Cote-des-Neiges.

Then again, Cote-des-Neiges is also home to a large number of students who attend HEC Montreal, the Polytechnique, the Campus of the Université de Montréal and the Loyola Campus of the Concordia University. 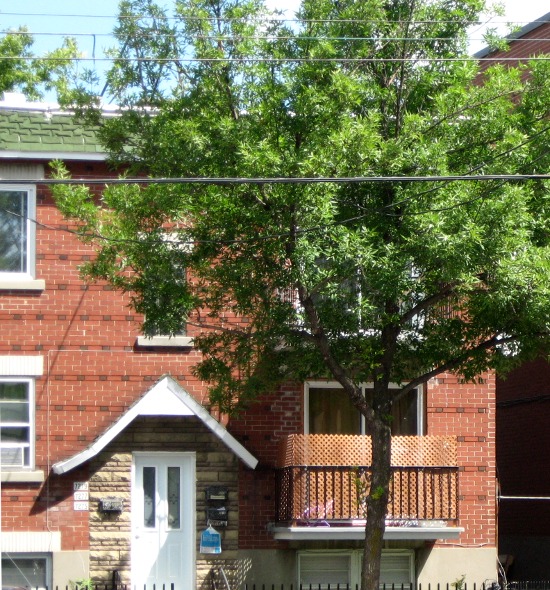 The village of Notre-Dame-de-Grace founded in 1850 is where Jacques Viger, the very first mayor of what was then the Canadian City of Montreal is buried. 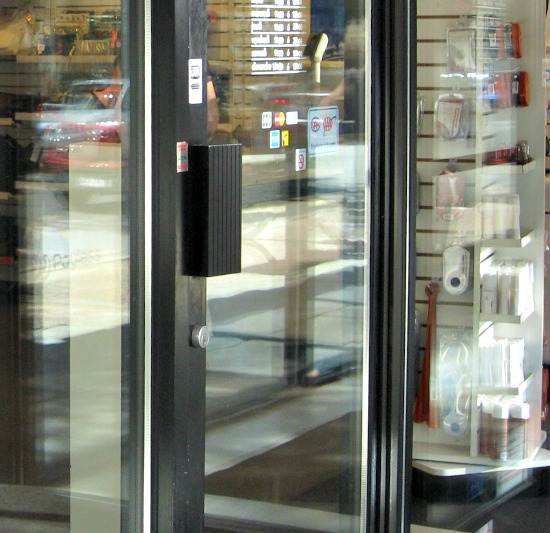 In 1910, the village was annexed to Montreal mostly because the local residents could not afford a sewer system. Generations after generations, rich and educated English-speaking families have been living in Cote-des-Neiges, not in Notre-Dame-de-Grace.

A middle-class anglophone community that lives in beautiful red brick mansions and, an old francophone district on Clermont Avenue between NDG and Westmount still home to the same bourgeois families. 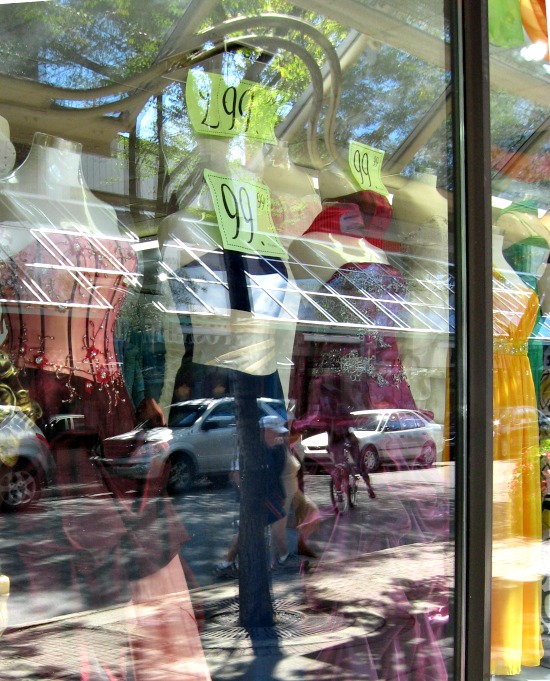 Contrary to popular belief, there is more than one NDG. There is a significant pocket of poverty around the Canadian Pacific Railway, there is a Jamaican community on Walkley and Fielding Avenues and there are waves of immigrants from Italy, Eastern Europe and Western Asia all over the area.

Once a predominantly anglophone district, the Monkland Village along the Monkland Avenue between Grand Boulevard and Decarie Boulevard is now an interesting and growing mixture of anglophones, francophones and allophones. 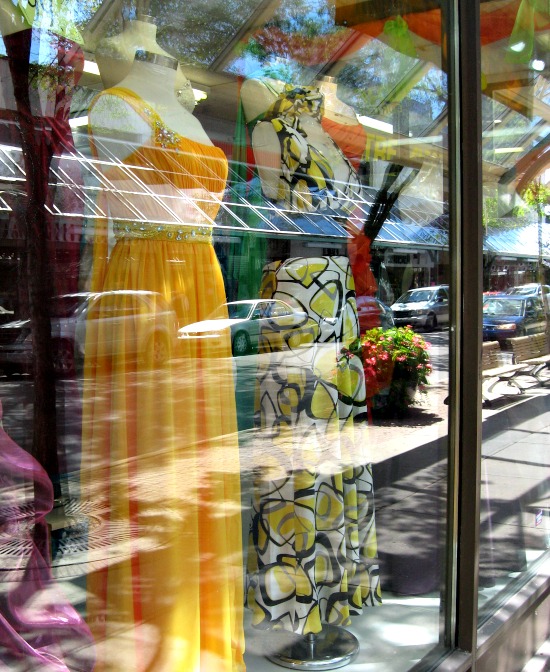 The lively, peaceful and safe Monkland district located in the NDG part of the CDN-NDG areas is mostly known for its majestic trees and its many lush green spaces.

Splendid houses with their original interior woodwork, spacious duplexes, condos and apartments, many little shops, that each give a specific local character to a Monkland Village particularly attractive to young families.