A summary of a City of Montreal electoral democracy and a description of some of the electoral characteristics of an Island of Montreal divided into 58 electoral districts.

According to the Directeur général des élections du Québec "The act respecting elections and referendums in municipalities (AERM) stipulates that municipal general elections shall beheld in all municipalities of Québec on the first Sunday of November, every four years." 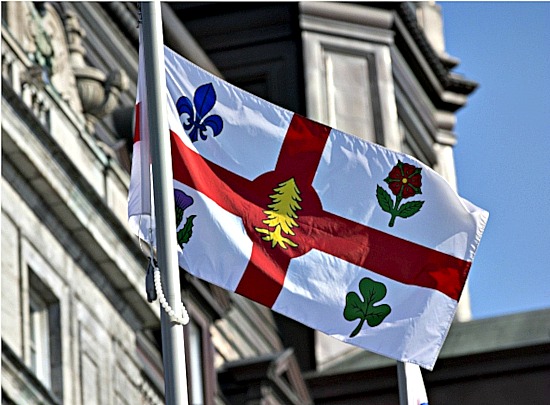 A City of Montreal Council composed of:

According to the Charter of Ville de Montréal, the responsibilities of the City Council include:

A white pine for the initial native presence, surrounded by the fleur-de-lys of the Royal House of Bourbon for the French, the rose of the House of Lancaster for the English, the thistle of the Scottish and the clover of the Irish.

The Montreal city council also supervises and approves the decisions made by each borough council and the executive committee (11 members and the mayor of Montreal) has jurisdiction over the local services offered within the Montreal electoral geography and city limits. An executive committee who also has jurisdiction over the entire electoral districts or profiles of the Island of Montreal.

Also according to the Charter of Ville de Montréal, the 19 borough councils have local jurisdiction and power over the following specific matters: 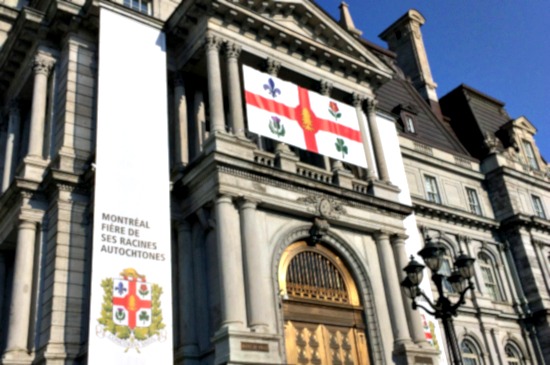 The agglomeration council is headed by the mayor of Montreal, accompanied by 30 elected officials who represent the City of Montreal, its 19 boroughs and the 14 reconstituted cities of the Island of Montreal, the Dorval Island and the City of Dorval counting as one. 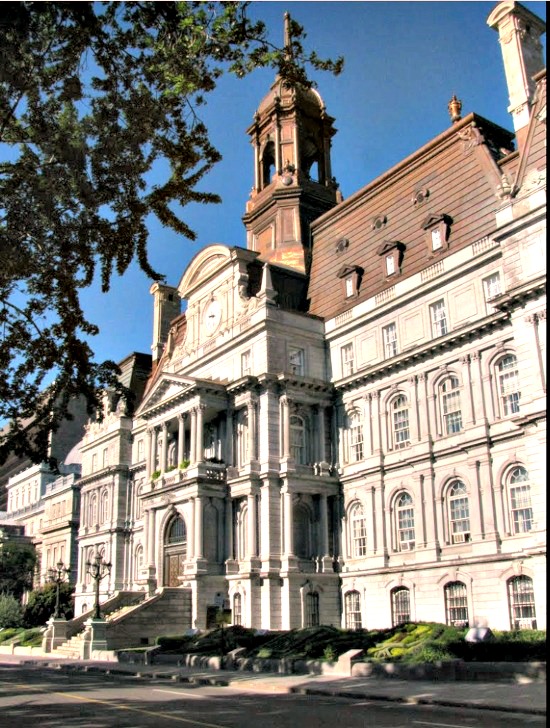 The Act respecting the exercise of certain municipal powers in certain urban agglomeration stipulates the jurisdiction of the Agglomeration Council over the Montreal Agglomeration. 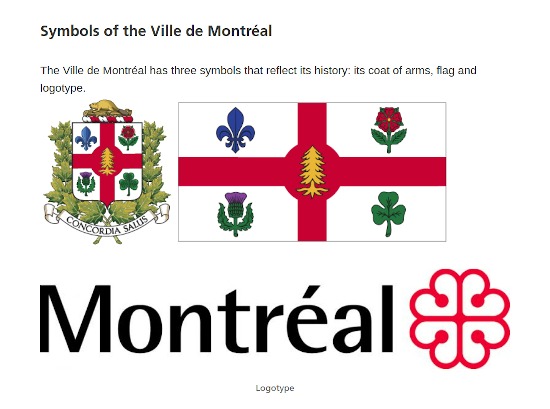