City of Montreal areas such as our Red Light district, home to illegal businesses as early as the mid-19th century, especially between 1925 and early 1960s. During the prohibition in United States (1920-1933), the province of Quebec was the only place in North America where it was legal to produce and sell alcohol,

Local prostitution, gambling and drinking were prevalent, a lot because of the proximity of the Red Light district to our city centre, because of its many local bars, cabarets, liquor shops, night clubs, taverns and, because it was and still is a major tourist attraction. 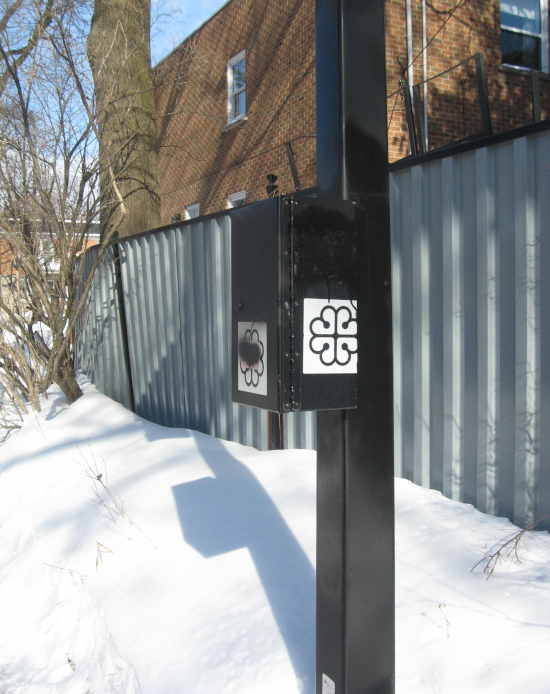 Red Light recalls the lanterns on the doors of the brothels where illicit drinking, gambling and prostitution marked our history. As for cabarets, they recall nightclubs where entertainment, legal or illegal, was performed. There are still arcades, bars, clubs, peep shows, sex shops and strip clubs in our Red Light district but, they are now much more discreet. 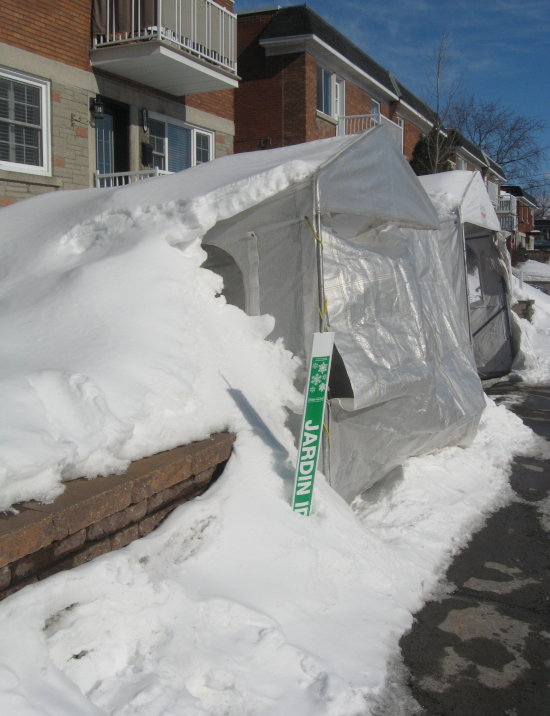 In the early 1800s, the Carré Saint-Louis was a favourite among the French-Canadian bourgeoisie. Mythical Montreal district, colourful facades and Victorian inspired houses built between 1850 and 1910 testify to the interest and preferences of the elite of the time.

A mythical area along with interesting settings for locals and tourists. A Carré St-Louis with a bust in memory of the poet Émile Nelligan and a Square, a Carré associated with artists and with interesting bars and restaurants along the Prince-Arthur pedestrian street. 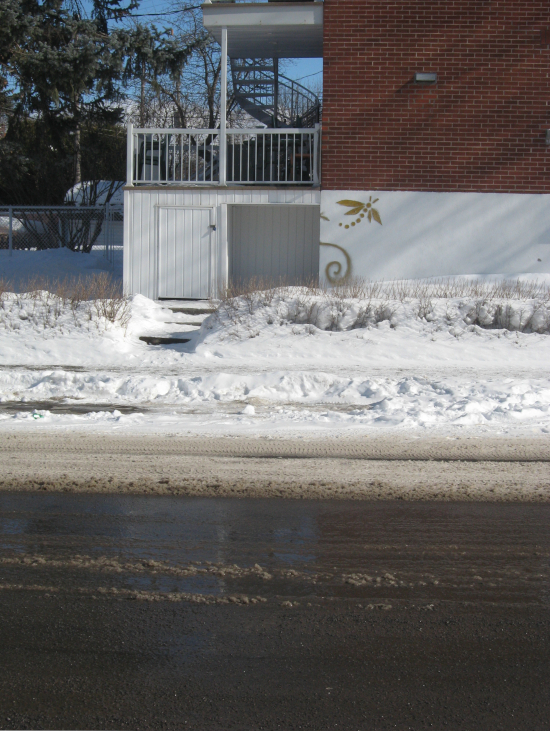 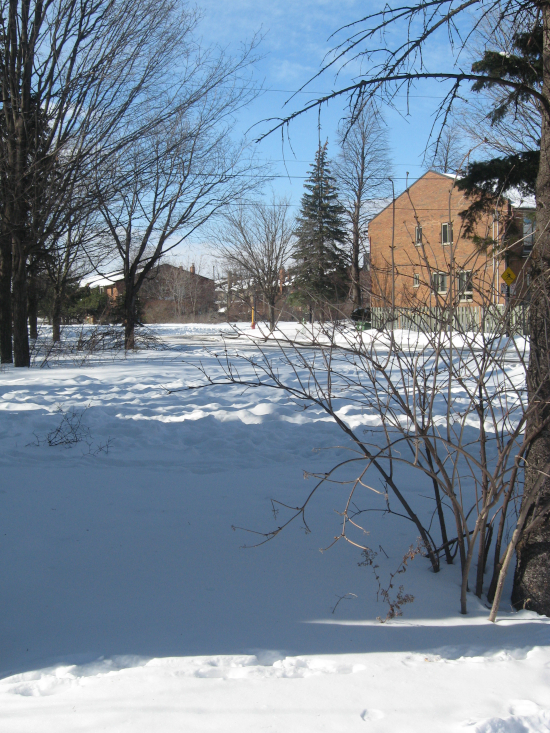 The École Polytechnique affiliated to the Université de Montréal has also been relocated on the north slope of the Mount Royal. A Polytechnic that ranks first in Canada for the scope of its engineering research. However, and despite all those changes, our Quartier Latin is still home to the CEGEP du Vieux-Montréal founded in 1968 and to the Université du Québec à Montréal (UQAM) founded in 1969. 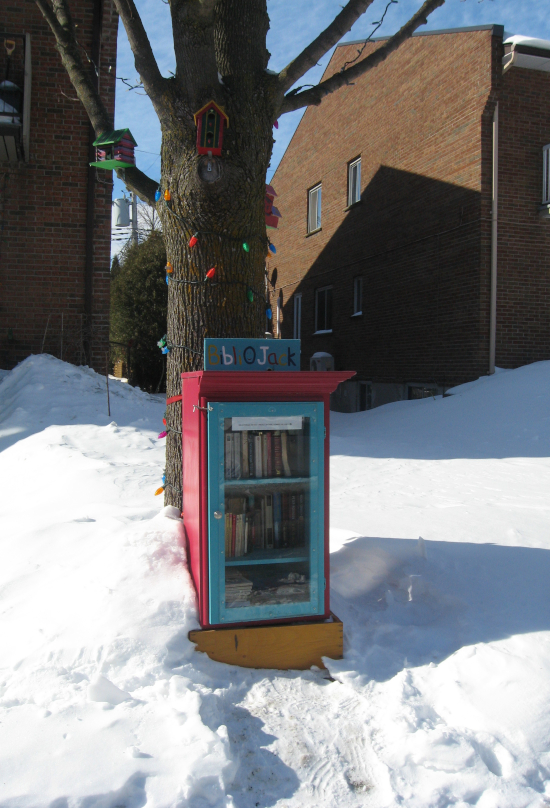 A Quartier Latin and a campus on St-Denis between Ste-Catherine and Sherbrooke where the National Film Board of Canada, the Cinémathèque Qc, the Bibliothèque des archives nationales du Québec - BANQ are close by and where local bars, restaurants and cinemas are popular among college and university students.