One of the main assets of the City of Dorval could very well be its many "Purple Martin" swallows known for their speed and agility. Every summer, from the end of April to mid-August, a magnificent lighthouse with 108 "bird condos" welcome the swallows. 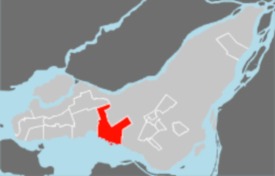 The gracious flights of the Purple Martins regularly and ecologically eliminate the insects that border the Lac Saint-Louis.

Also interesting is what the City calls "block parties" where residents get together and get to know each other in a festive ambiance full of cordiality and solidarity. Block parties organized by the residents and accompanied and supported by the Leisure and Culture Department of the City of Dorval.

A City where local residents also speak Spanish, Chinese, Italian, Arabic, Romanian Tagalog, Russian, German, Polish and Greek. As for the 265 or so Aboriginal Peoples living in the City, 33% are members of the First Nations, 22% are Métis and 45% are Inuit.

A City where 60% of the local residents are owners, where 40% are tenants and where private dwellings are divided into two categories, 13% condominiums and 87% other dwellings. 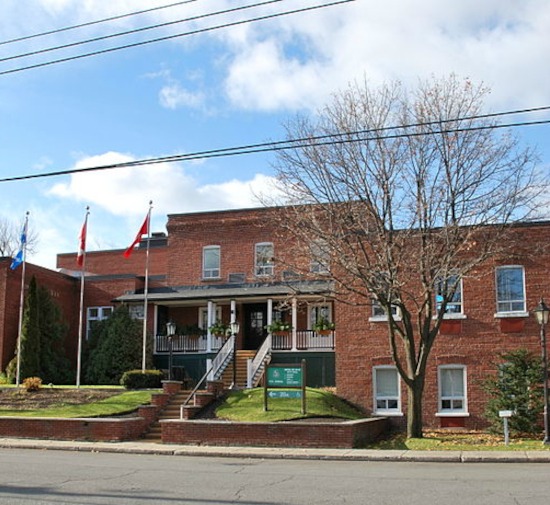