There are many other important differences between these two "peoples-neighborhoods". The money smart neighborhood part of the borough not seeming to be aware of the reality of the poorest part. Rich and poor neighborhoods are close, but both are cut off from each other. 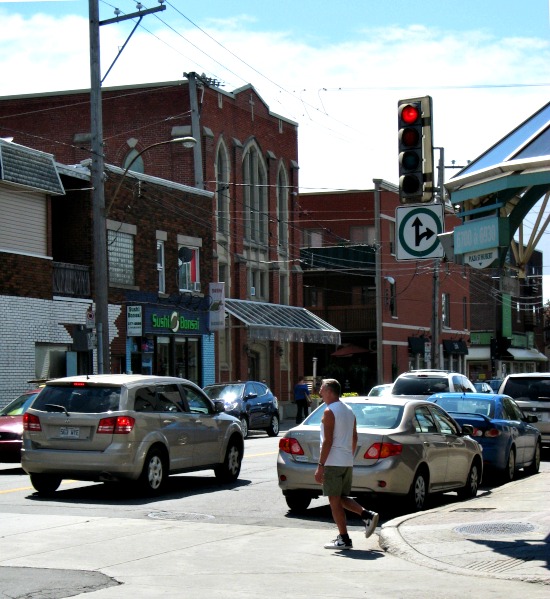 Because of the massive arrival of immigrants from a large variety of countries, the territory now profits from an important cultural diversity.

Unfortunately, there are still very few service organizations within the Cartierville area. Part of the population is composed of newcomers often in transit.The creation of neighborhood family resource centers by local groups and communities is somewhat slow and ineffective. 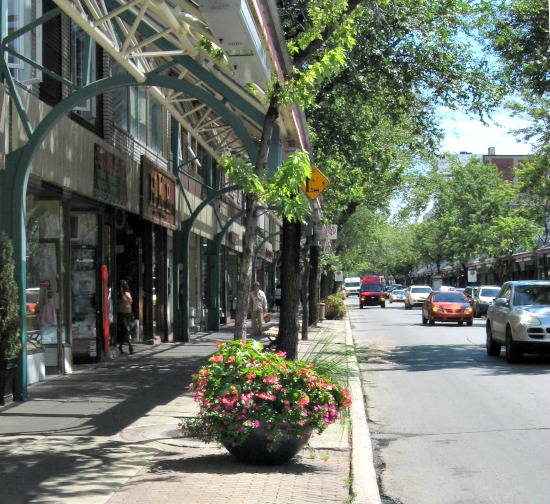 Then again, the predominance of trees and green spaces on most residential streets combined to an interesting range of education facilities and to the vitality of the neighborhood market stores contribute to the quality of life of the residents. 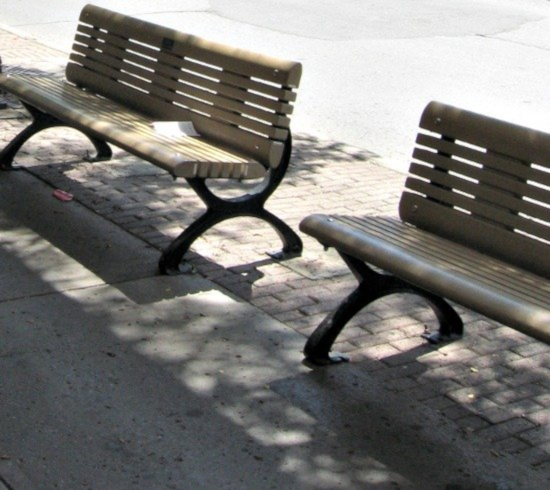 In 1964, the Village de Saraguay and its 450 residents or so was annexed to the City of Montreal. Between 1950 and 1980, a few buildings and some bungalows were constructed in the West part of the area, among them the Collège-Sainte-Marcelline built in 1961.

Today, the Marcelin-Wilson-Park on l'Acadie Boulevard is one of the best organized parks and the most popular. A local park with, among other settings, an arena, a skate park, a pool, a playground, tennis courts, soccer fields and public arts. 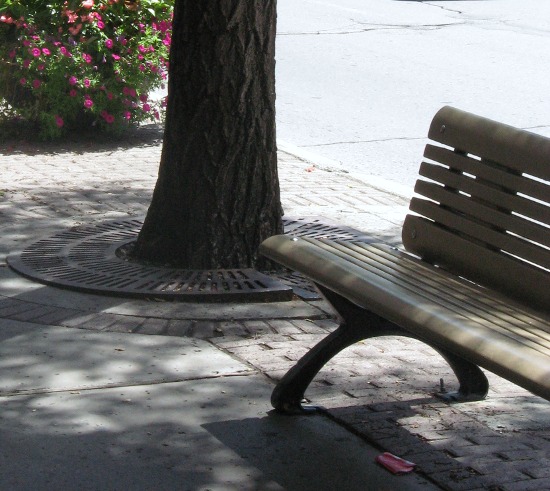 The area is officially limited by the Rivière-des-Prairies to the North, the Saint-Laurent borough to the South, Ahuntsic district to the East and the Parc-Nature-du-Bois-de-Saraguay to the West.

The territory is crossed by the Route-Verte a province-wide network of bicycle paths. From l'Île-de-la-Visitation in Ahuntsic to the Bois-de-Saraguay in Cartierville, the local bicycle path is part of the Route Verte and is dotted with many beautiful parks of all sizes. 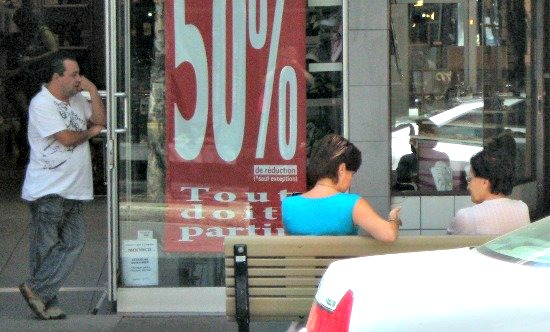 West of the area, the opulent bois-de-Saraguay was classified natural environment in 1981 and patrimonial site in 2013 by the provincial government.

The Vieux-Bordeaux is a small area located in the vicinity of the Bois-de-Boulogne Avenue. The old village is still around and heritage buildings are numerous and just plain beautiful. A Vieux-Bordeaux mainly composed of old rural houses, bourgeois homes and urban residences built during the first decades of the 20th century. 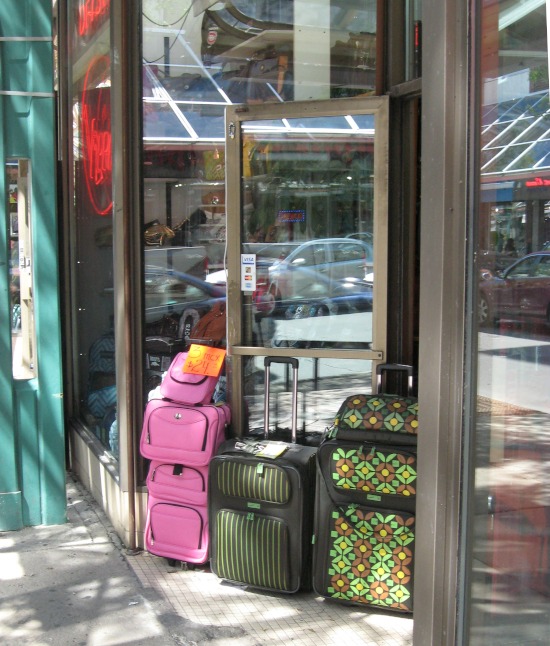 The regional park of the Bois-de-Saraguay with its beautiful forest, abundant floral assortment and numerous bird species is recognized and known as the best preserved forest of the Island of Montreal.

During the 1950s, the district lines of the old streets of the Vieux-Bordeaux were gradually prolonged. New streets that eventually formed a new residential district lined with bungalows and duplex. 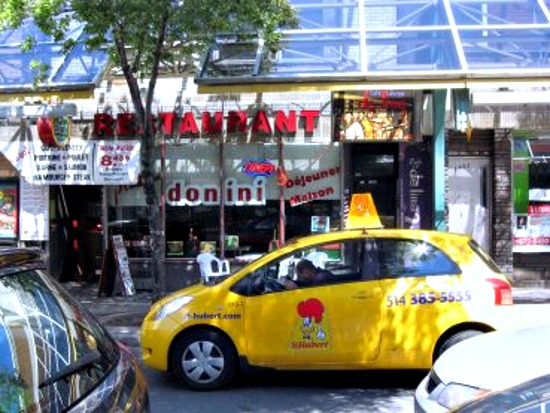 Nouveau-Bordeaux is an extension of the Vieux-Bordeaux. It is also home to a provincial prison officially named Centre de détention Montréal, but generally referred to as Prison de Montréal or Prison de Bordeaux.

The whole area offers great views of the Rivière-des-Prairies and of the nearby City of Laval. Many parks of all sizes are scattered along the riverside of the Nouveau-Bordeaux, including l'Île-Perry located between Parc-de-la-Merci and Parc-des-Bateliers on Gouin Boulevard West near Poincaré.