Narrow passageways between or behind buildings called alleys along with paths lined with trees, bushes or stones are numerous in Ahuntsic as well as in Sault-au-Récollet, Saint-Sulpice and Bordeaux-Cartierville. 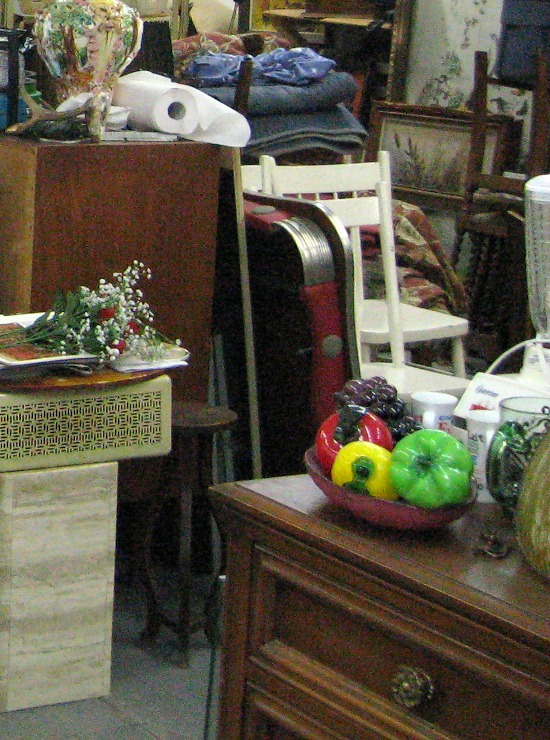 Auhaïtsic is the name of a young man who, in 1625, together with Father Nicolas Viel, a Récollet, was thrown, by the Hurons in the rapids of the Riviere des Prairies now called Sault-au-Récollet.

Once an independent village, Ahuntsic was annexed to Montreal in 1910, the year the newspaper Le Devoir was created by Henri Bourassa, journalist, politician and boulevard. 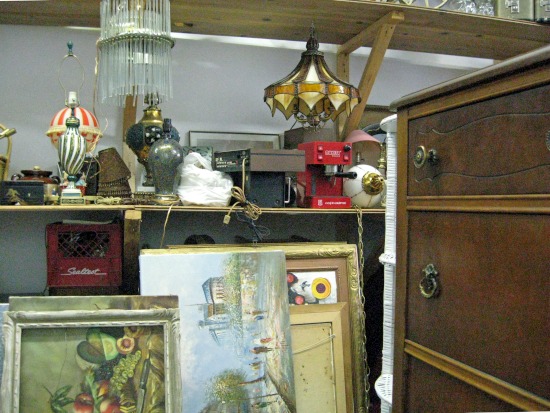 In 1916, the Quebec provincial government ordered the annexation of Cartierville to Ahuntsic and to Montreal. In 2002, the 27 municipalities of the Island of Montreal merged into one big City of Montreal. 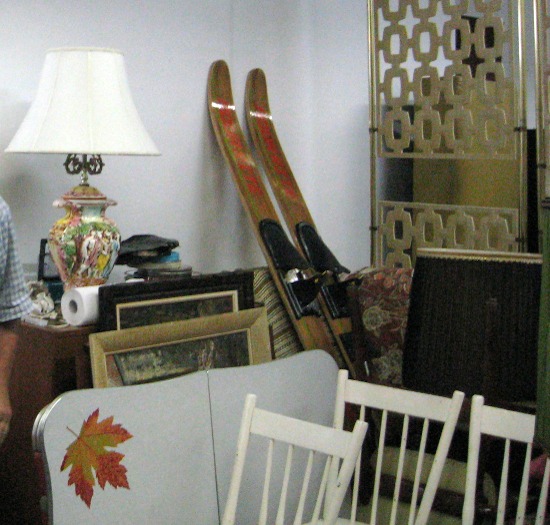 The demographic growth of the Ahuntsic-Cartierville borough is closely related to the development of its transportation systems. A growth that started with the waterway transport on the Rivière-des-Prairies at the beginning of the colony, followed by the construction of the Canadian National Railroad during the Second World War and then by the Montreal Metro on 1966. 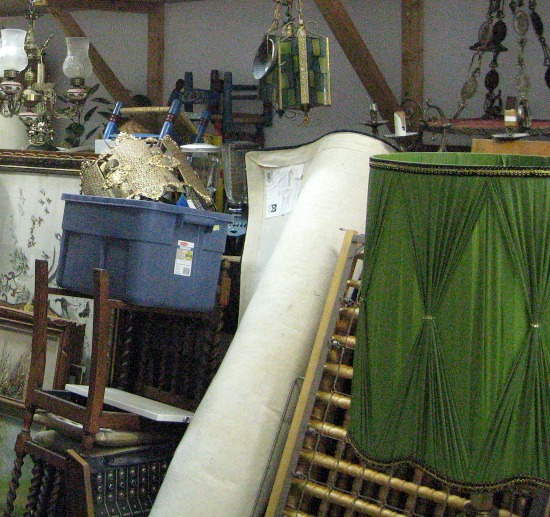 The Ahuntsic district in Ahuntsic-Cartierville is located in the northern part of the City of Montreal in front of the Rivière des Prairies.

As for Cartierville, the district is bordered to the north by the Rivière des Prairies, to the south by the Saint-Laurent borough, to the east by Ahuntsic across Autoroute 15 and to the west by the Bois-de-Saraguay. 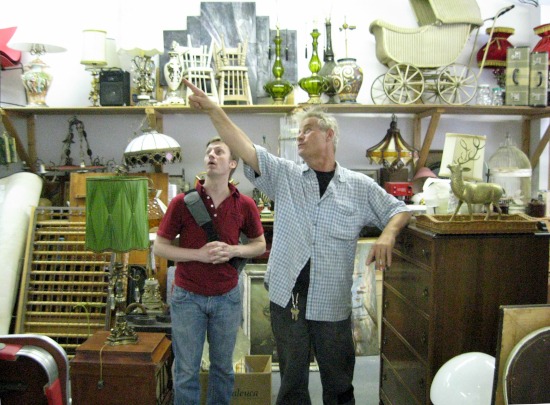 Wealth and Poverty in Ahuntsic-Cartierville

Then again, the monthly income of a certain part of the population is sometimes too low to properly cover basic needs such as food, shelter and clothing.

The rate of poverty in the area compares well with other areas. However, and despite its reputation for being a wealthy area, a rather large part of the population is under the poverty line and neighborhood solutions need to be offered and applied. 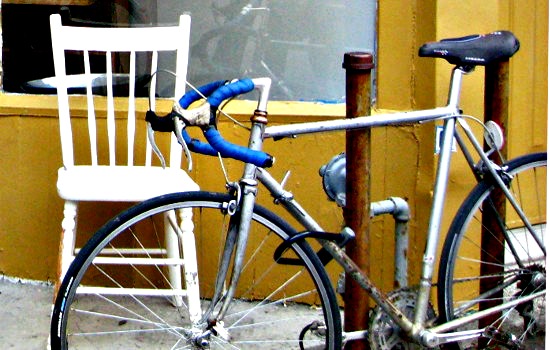 Immigration is gradually changing the social portrait of a population that, nonetheless, is still mainly French. Recent immigrants are often poor and their integration is sometimes slow and difficult despite neighborhood youth family services.

Those most affected are aboriginals, single mothers, children, mentally ill or physically handicapped people. The number of single-parent families is increasing and so is the number of people living alone in housings that often show too many signs of decay.