Difficult to handle appropriate tipping for services can and does make us feel awkward, confused or embarrassed even. Tipping is not mandatory but highly frowned upon when customers do not tip or tip poorly.

The rest of our party might be oblivious but, more often than not, tipping for services tends make us feel stressed and embarrassed. Proper tipping is not easy to grab and the issue is even more challenging when the situation is uncommon or unusual. 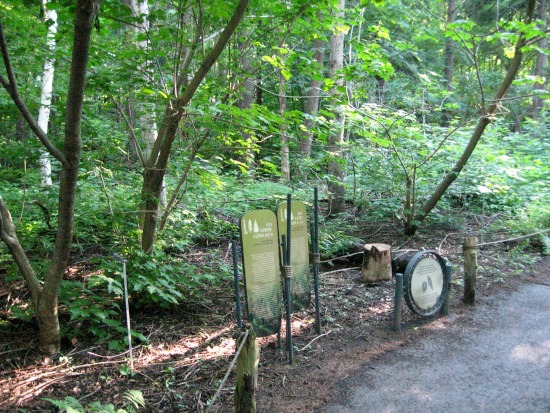 Most people feel self-confident when tipping a waiter but feel far less confident in most if not all other tipping situations. Is tipping required or not? If tipping is required, how much should it be? 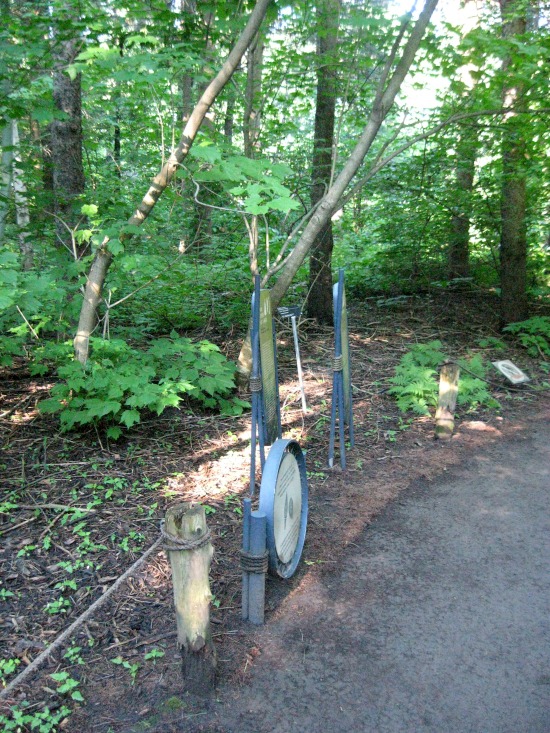 Presenting a tip can also be awkward. Fortunately, technology has made it a little easier with the tip option on credit and debit cards but, it is highly  recommended that you do your own tipping calculation before you present your card for payment.

Tipping Before Tax or With Tax?

In Quebec, Revenu Quebec administers the GST, the federal Goods and Services Tax in English, the TPS, the Taxe sur les produits et services en français. The GST / TPS is calculated on the selling price at the rate of 5%. Practically, the difference between tipping on the pre-tax total or on the with tax total is negligible, 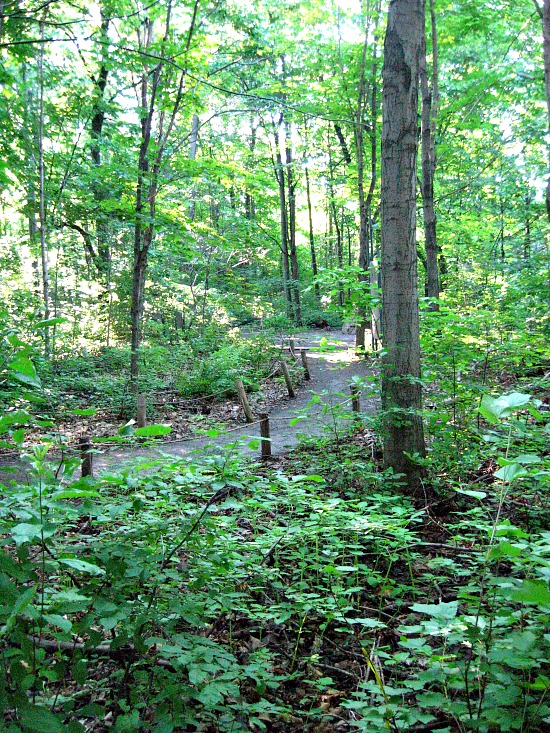 Then, and since January 1, 2013, the QST, Quebec Sales Tax or the TVQ, Taxe de vente du Quebec is now calculated on the selling price, without having to add the GST / TPS mentioned above before the calculation.

As a result, and to make sure the total amount of payable taxes remains the same, the QST / TVQ has been increased to 9.975%. So, for good service you may tip a round 15% based on the tax or, for great service you may add another 5% to 10%. 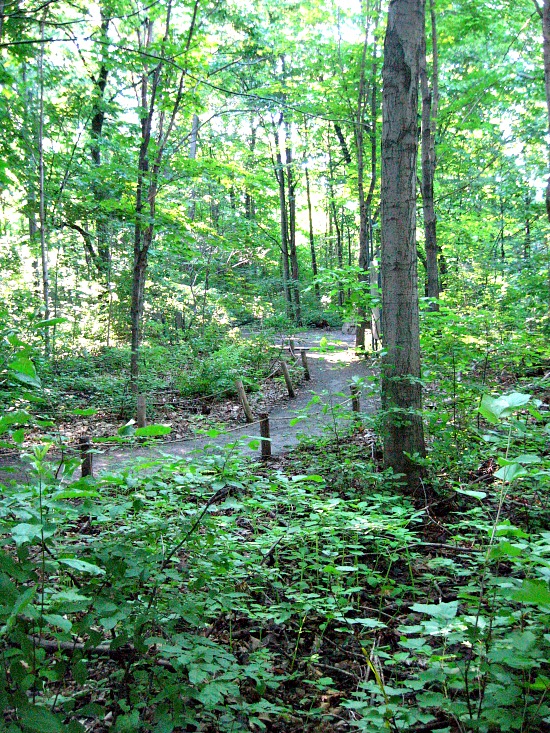 Who is Paying? Who is Tipping?

According to regular tipping rules, we are expected to tip 15% before tax. Tips that are often calculated before tax, but many people prefer to use the total amount of the bill where the taxes normally appear after the subtotal, on two separate lines.

If you are buying and someone offers to look after the tipping amount, tell them they can buy next time and pay the whole amount. It prevents any uneasiness about them seeing the bill and about you worrying that they will be stingy on the tip.