Center North of the Ahuntsic Area

There has always been a strong religious presence in the Center North of the Ahuntsic area.  Many health and scholar establishments now occupy buildings that were built decades or centuries ago by religious communities. Constructions that were built to last, that are still standing and that reflect our socio-cultural evolution. 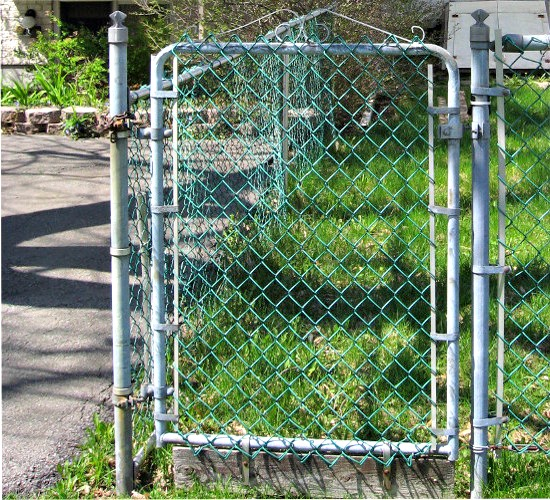 In the 1930’s, during the Great Depression, many unemployed men with no place to go used makeshift solutions to build houses for their families. The district became so important that it gave rise to the Saints-Martyrs-Canadiens parish in 1941 where - not when! I was born and where I lived part of my life with my parents and with one sister and two brothers. 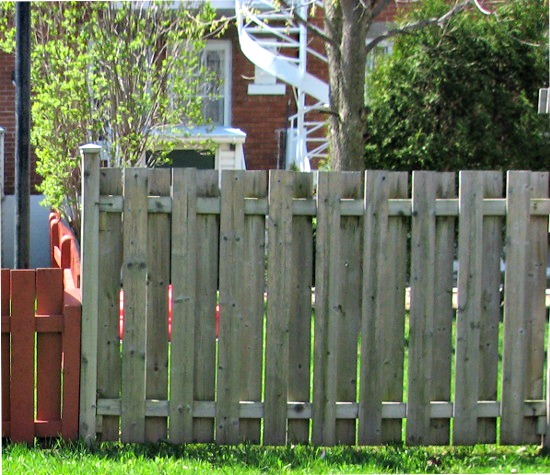 North East of the Ahuntsic Area

The history of the North East area goes a long way. There are still many historical houses that remind us of a life that thrived and flourished around the mills and along the road leading to the Île-de-la-Visitation district, now a nature park.

The Chemin du Sault-au-Récollet, now called the Gouin Boulevard has the largest concentration of old houses and buildings on the entire Island of Montreal. Some 300 buildings dating from the 18th century can still be seen and admired. 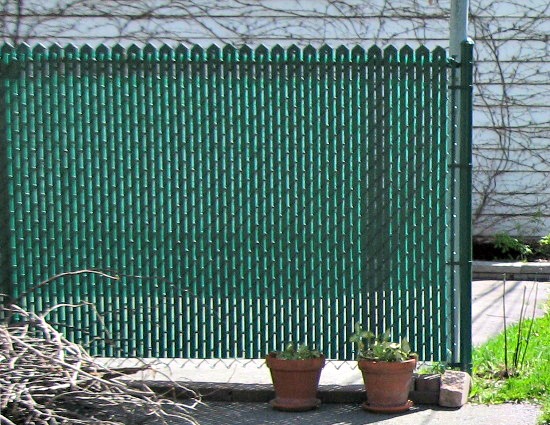 North West of the Ahuntsic Area

The North West part of the territory is characterised by a lot of greenery, a large number of parks with picnic arrangements and a most pleasurable bicycle path along the Rivière-des-Prairies.

The North West is a popular and active district also known for its Maison de la culture Ahuntsic-Cartierville whose main mission is to offer cultural events for free or for a minimum cost to its local population. 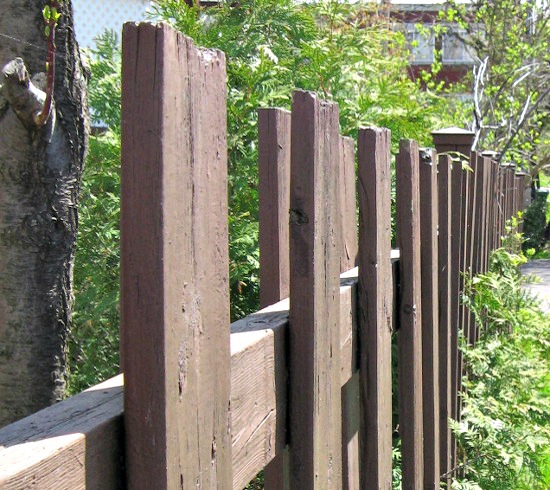 South East of the Ahuntsic Area

In the South East, 99% of the residences were built after 1960. Between 1981 and 1985, the "20,000 Residence Operation" managed to double the population in the Domaine Saint-Sulpice, an area bordered by Louvain Street, Cremazie Boulevard, Papineau and Saint-Hubert Streets.

It is the only district that experienced such a swift expansion. Today, the Domaine Saint-Sulpice offers proper neighborhood security and is an ideal place to raise a family. 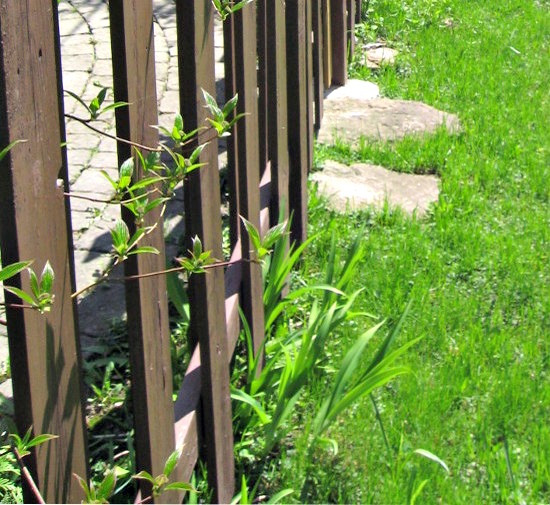 South West of the Ahuntsic Area

The whole South West district is bordered by the Metropolitan Boulevard, the CN Railway, Chabanel Street and the Youville Maintenance Complex.

The construction of the Canadian National Railway, the CN during the Second World War incited war industries to establish themselves on a territory now partly occupied by the clothing industry. 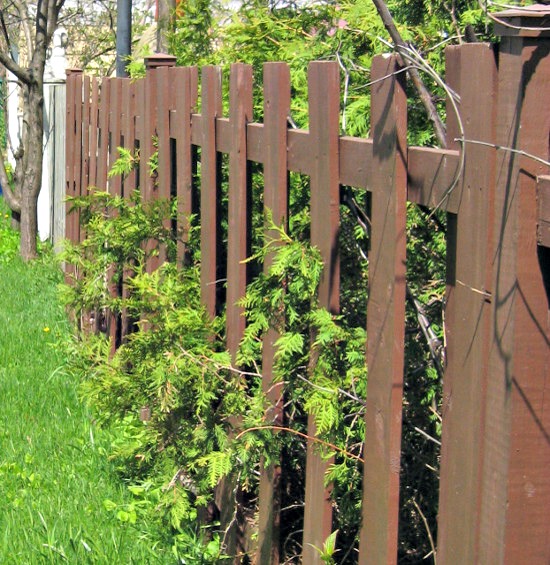 The South West is a strong industrialized sector with very little green areas and with a high concentration of immigrants. Many of the local immigrants live in the Saint-Simon family area in the l'Acadie and Chabanel areas bordered by the Metropolitan, the railway, the Cité de la mode and the Youville Maintenance Complex.

The "reborn from ashes" Cité de la mode on Chabanel and Louvain Streets in the Ahuntsic area. A Garment District with a cachet that still triggers the interest of various types of business people in search of space and commercial visibility.