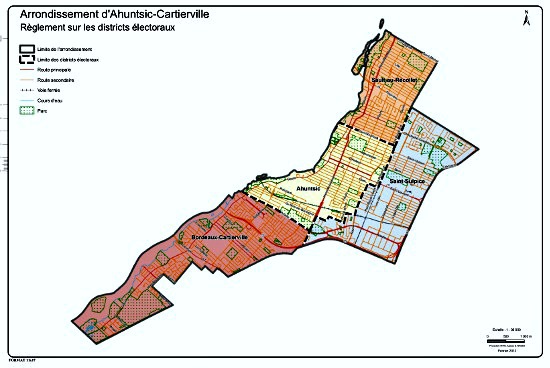 On our next municipal election day, the residents of Ahuntsic-Cartierville will vote for 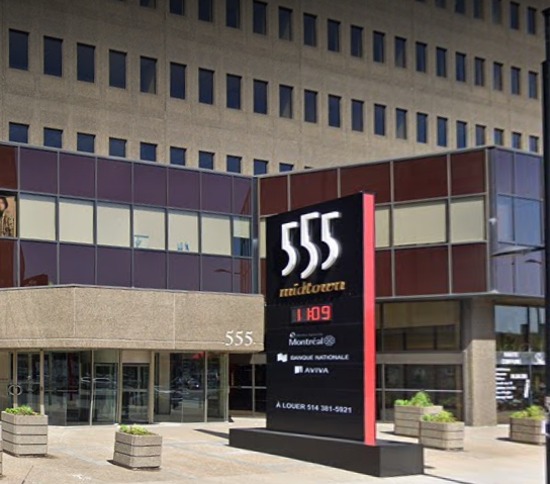