More than 375 years ago, in 1642, Montréal was founded under the name Ville-Marie in honor of the Virgin Mary by a pious ex-soldier named Paul de Chomedey, sieur de Maisonneuve, just thirty years old, and by an equally devout nurse named Jeanne Mance, five years his senior. 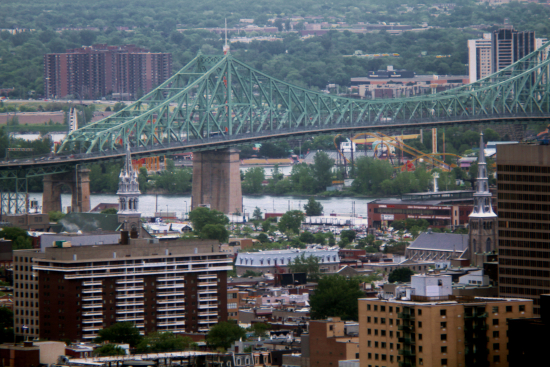 Their mission was to establish a Catholic missionary community on what is now the island of Montréal and to call it Ville-Marie, after the Virgin Mary. A mission followed by a permanent state of war between colonists and Iroquois.

Fur trade soon created conflicts between traders, explorers and Indigenous people. The long-lasting peace was established in 1701 only with the conclusion of a major treaty called La Grande Paix, between the French, the Iroquois and more than 30 other Indigenous groups. 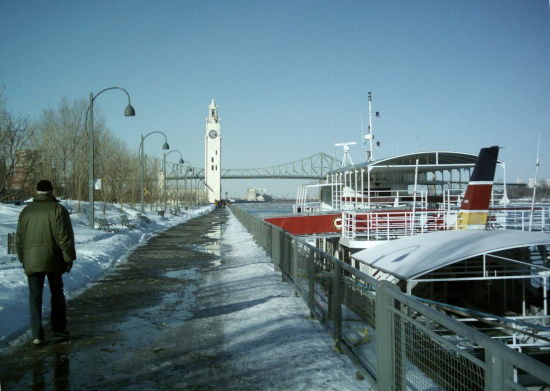 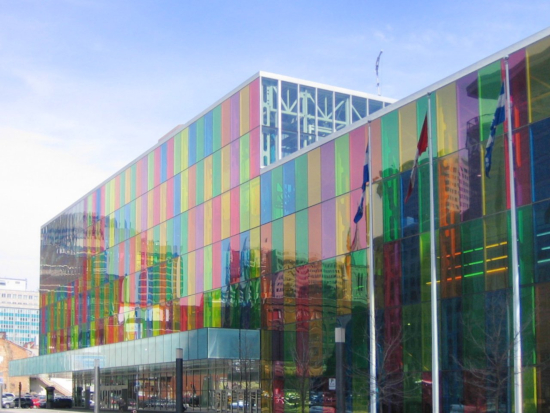 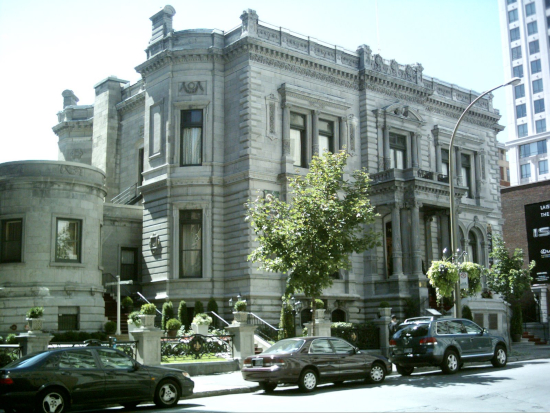 Ville-Marie Borough - Golden Square Mile - George Stephen House, the man most responsible for the success of the Canadian Pacific Railway 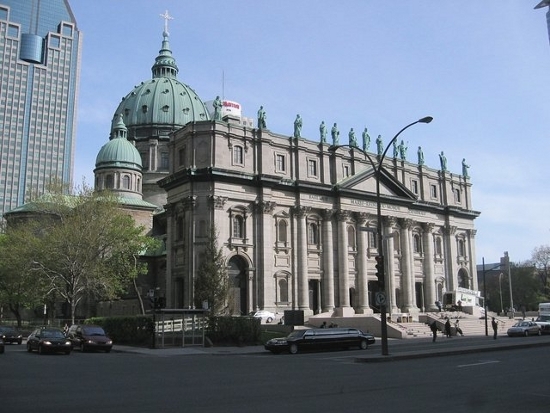 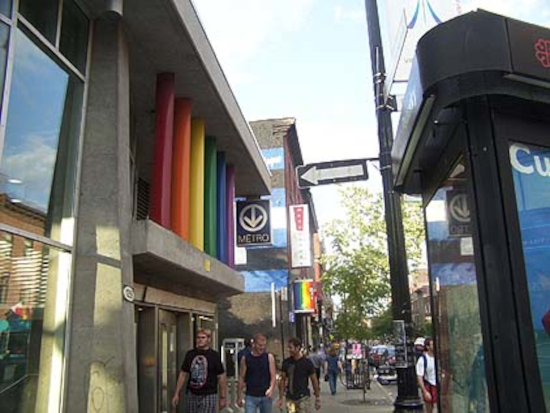 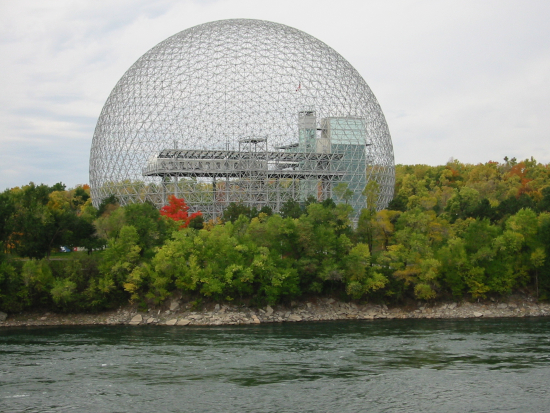 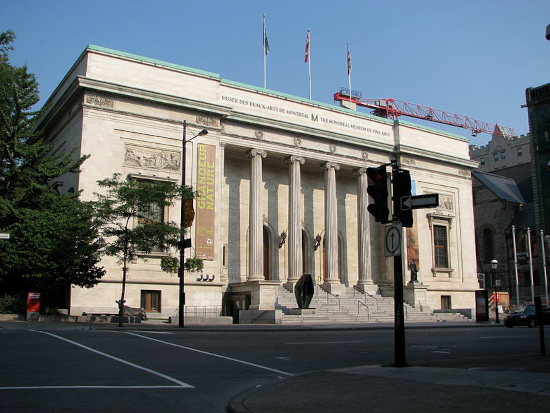 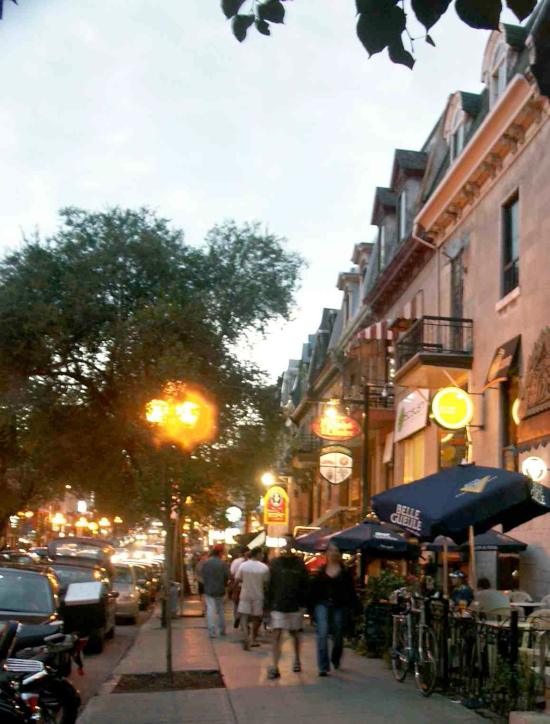 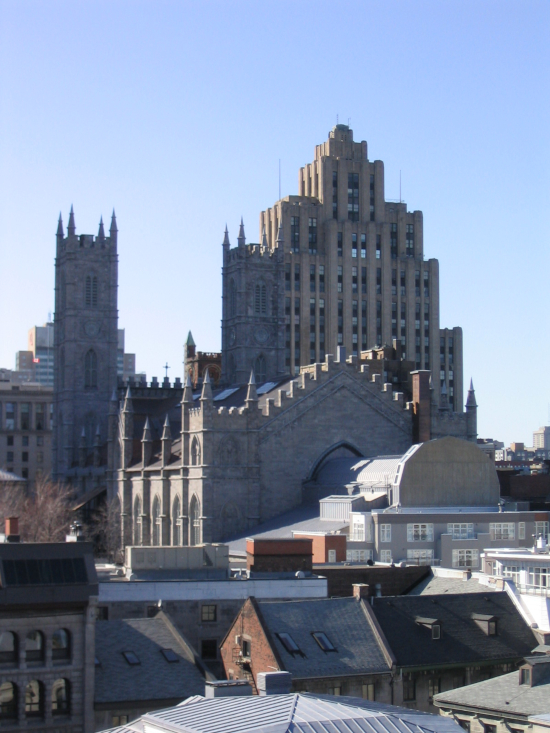 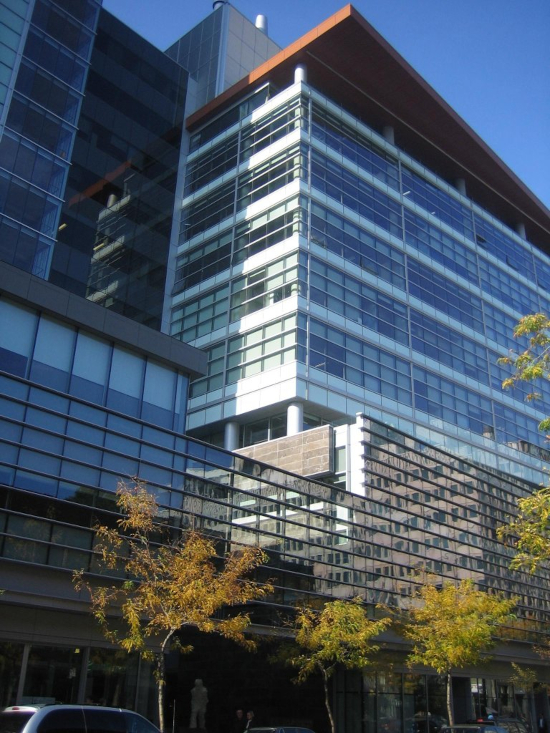 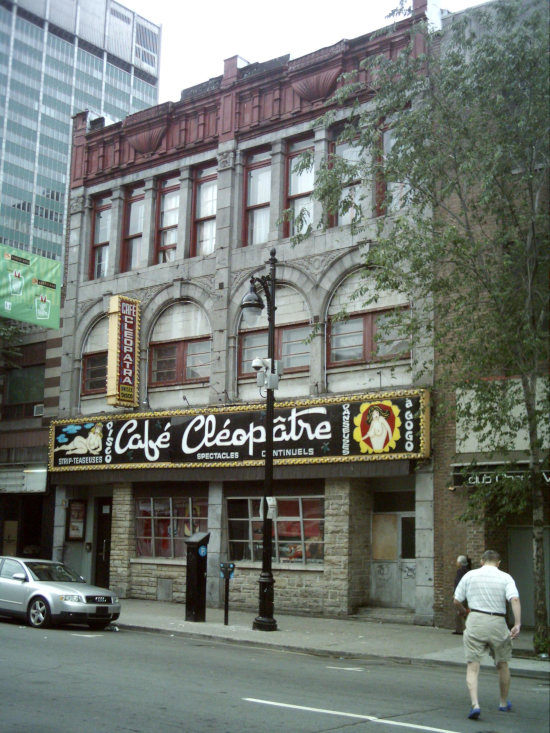 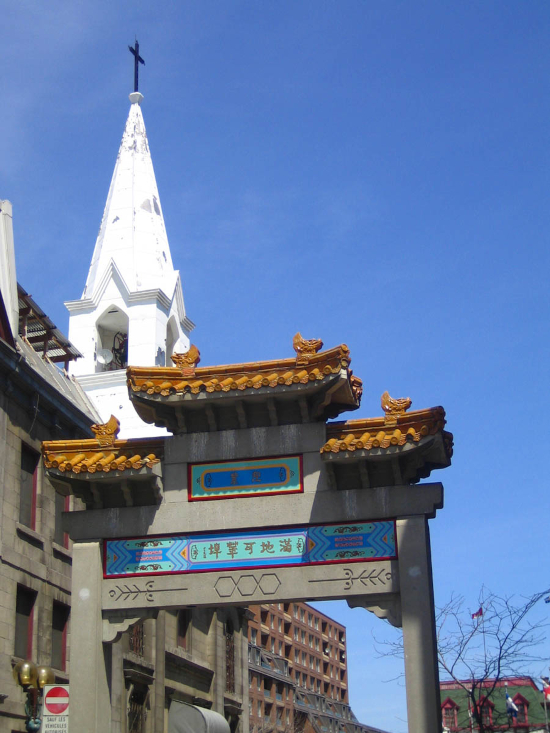 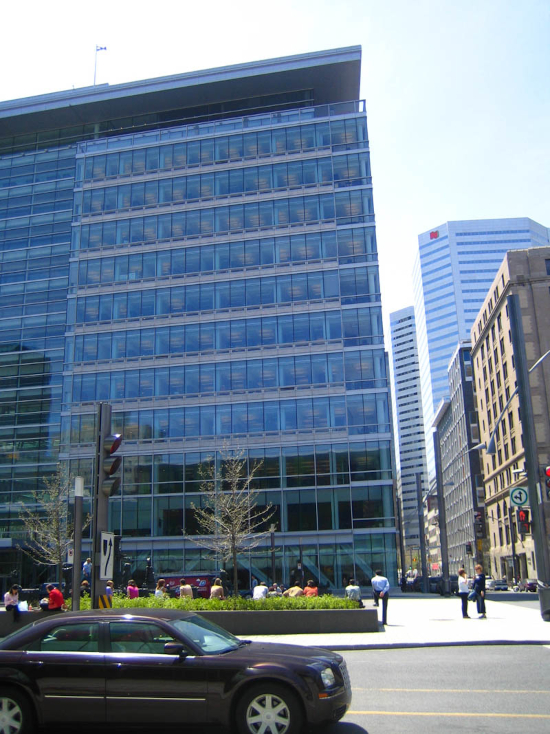