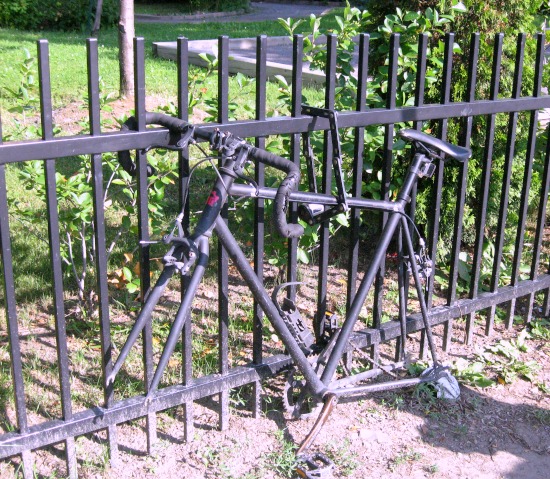 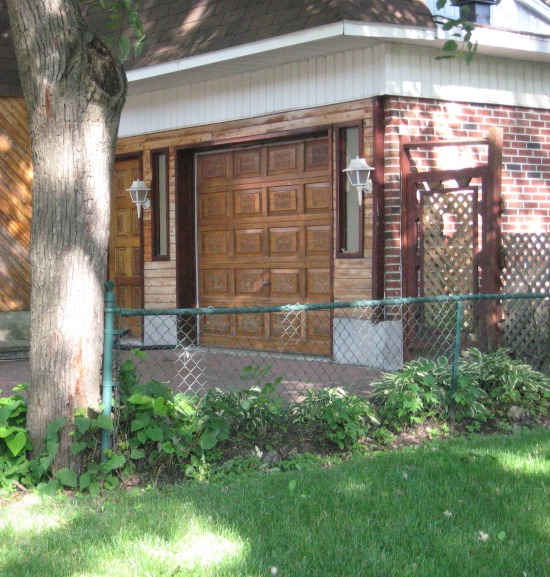 4. The Urban Agglomeration of Montréal is composed of: 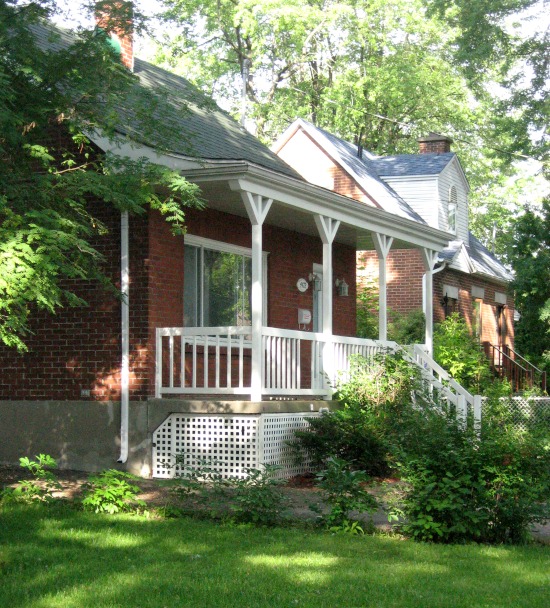 19.The following matters are related to all the municipalities:

(3)  the thoroughfares forming the arterial road system of the urban agglomeration; 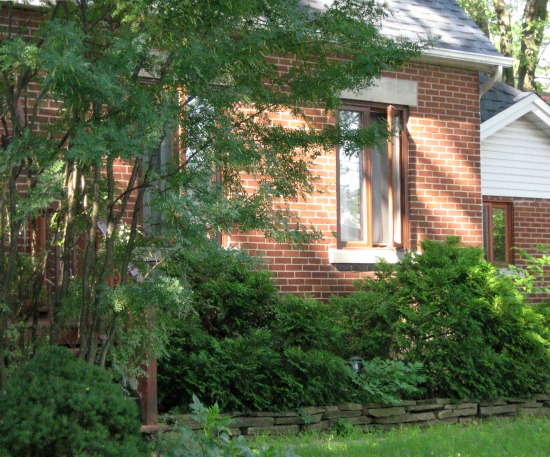 (8)  the components of public security, namely, (a) police, civil protection, fire protection and first responder services; (b) the 9-1-1 emergency centre; (c) the development and adoption of the civil protection plan and the fire safety cover plan;

(10)  social housing and assistance intended specifically for the homeless; (10.1)  the prevention and eradication of drug addiction and prostitution;

(11)  the components of economic development, namely, (a) the promotion of the territory of a related municipality, including the promotion of tourism, when it is done outside that territory; (b) tourist services in the urban agglomeration; (c) (paragraph repealed); (d) convention centres, ports and airports; (e) industrial parks and railway sidings; and (f) assistance intended specifically for a business.