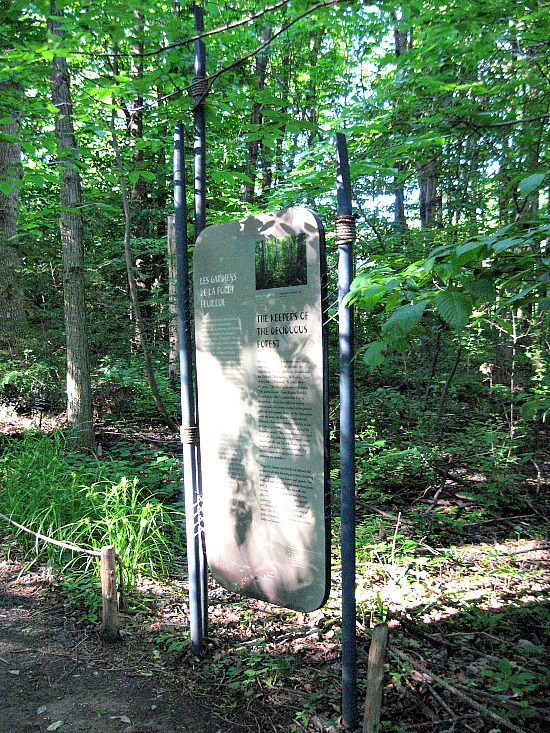 Restaurants are part of the food and beverage segment, the largest in the hospitality industry. A segment divided into high-end restaurants, fast-food eateries and catering establishments.

The other two segments of the hospitality industry are Accommodations and Lodging and Travel and Tourism. A total of three segments that rely heavily on customer service and on tips.

Busboy. None but, in many restaurants servers must give the busboy a percentage of their total tips.

Coatroom Attendant: If there is already a fee, you don't have to tip, otherwise, $1 per item. 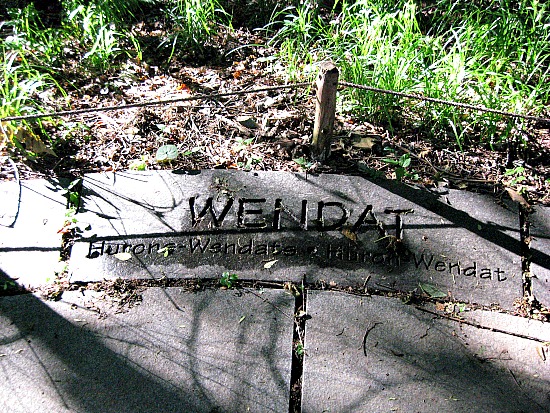 Host or Hostess: No tip is necessary unless you convince the host or hostess to give you special service. In that case, make your tip in accordance with the size of the favour.

The Maitre D’ is the person who can improve your dining experience. A twenty-dollar tip will help establish a relationship between the two of you or, you could tip $1 or $2 for each pre-assigned seat. However, in fine-dining establishments, a group of six or more often receives a bill with the gratuity already incorporated. 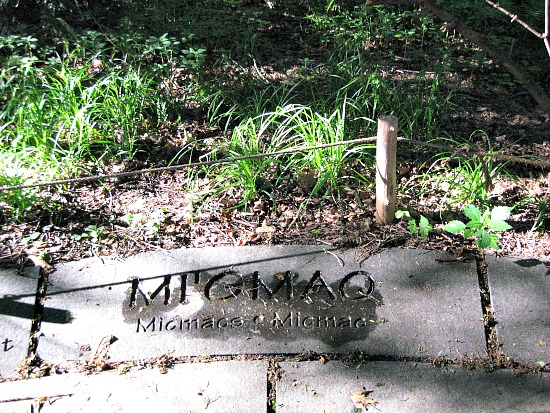 Rules for Tipping in Restaurants

In the province of Quebec, the minimum rate is $12.50 per hour and As a result and for various reasons, restaurants pay their employees less because of the tips they receive or should receive from most customers.

In Montreal, tipping in restaurants is expected and is based on the quality of the service received. 10% for an OK job, 15% for a good service and 20% for an exceptional service. If you received poor service, simply and politely tell the server. 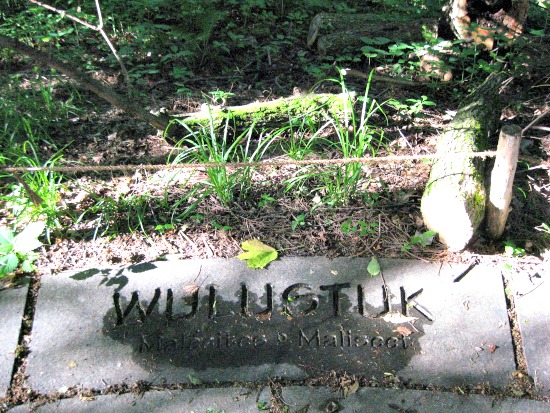 Tips in restaurants are distributed in two ways "tipping out" and "tip pooling". Tipping out means that servers and bartenders collect their tips during their shift and then distribute a pre-determined percentage to staff members who are not tipped directly.

As for tip pooling, all the tips are collected in one pool and then equally distributed to eligible employees. So, when a  customer leaves a small tip to the server, he or she receives less from the tipping pool. 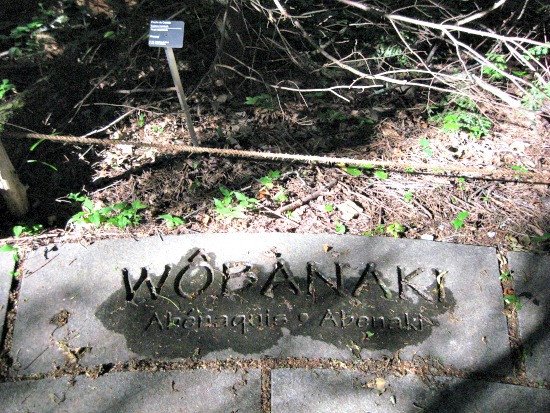 Restaurant Owners - none but "employees who participate in a tip-sharing arrangement can ask their employer to manage the arrangement and to distribute the tips".

Restroom Attendant: $1. They maintain and clean the facilities and make sure that toilet paper, soap, paper towls and other important items are available. 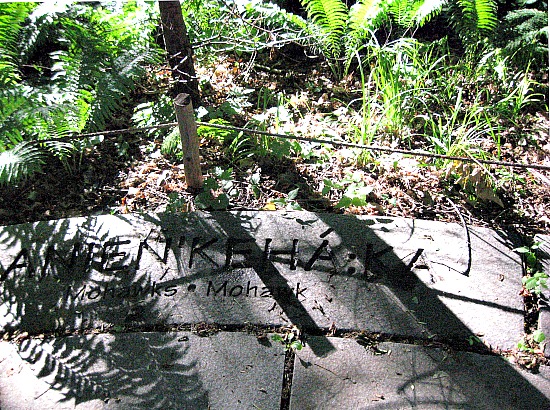 Servers expect 15 to 20 percent of the pre-tax amount of the bill (not including the wine). Leave 5% more If you feel your server did an excellent job, if you stayed for a considerable amount of time or if the restaurant is of the "fine dining" kind.

If a Sommelier is involved in the selection and in the serving of the wine, he or she should be tipped 15 to 20 percent of the wine bill. 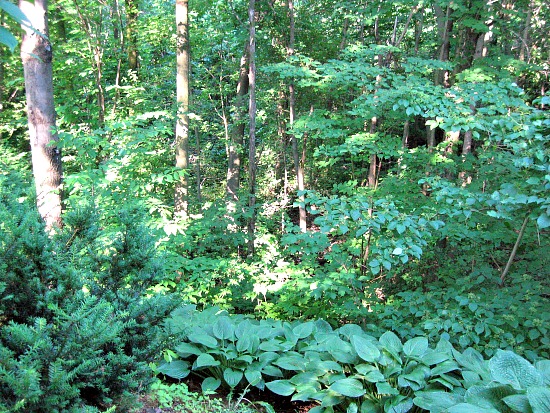 Guidelines for Tipping in Restaurants

Counter Service: 15 to 20 per cent. Tipping on takeout is common not the norm, but one should tip at least 10%. 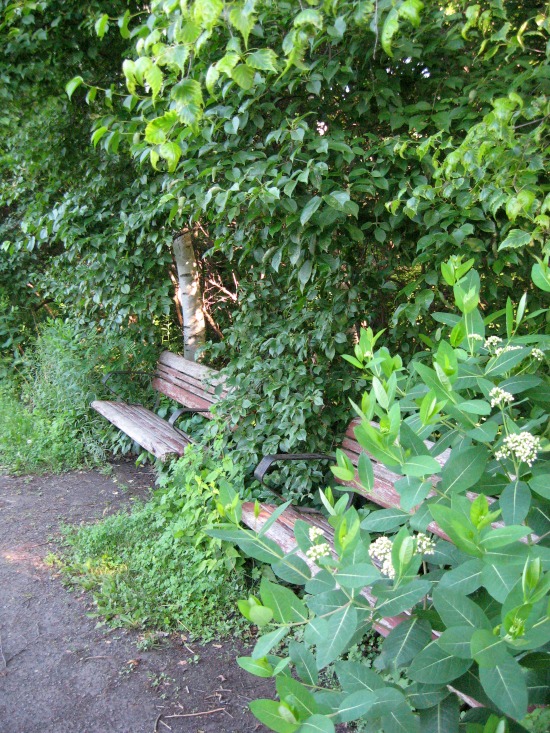 Partial Service Restaurant: 10% of the total bill. Use discretion based on how much the server is expected to do and effectively did. 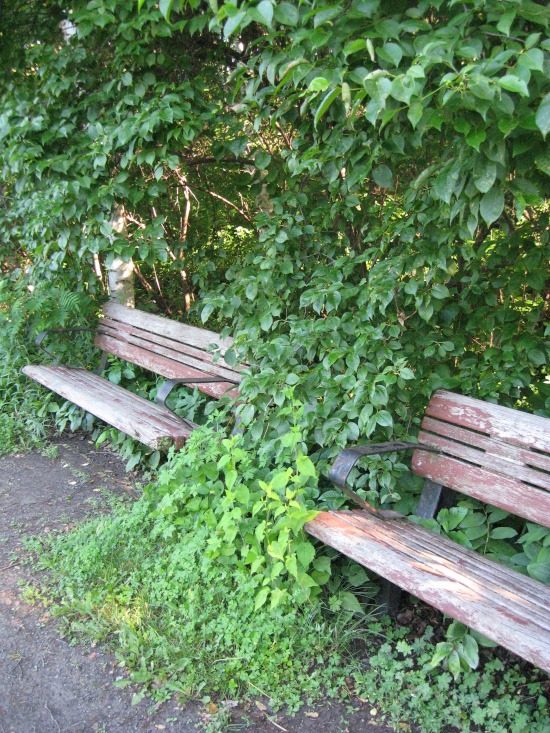 The Quebec law states that:

“Any gratuity or tip paid directly or indirectly by a patron to an employee who provided the service belongs to the employee of right and must not be mingled with the wages that are otherwise due to the employee.”