Our Canadian freedom of spirituality and religion probably originated as early as 1759. A long evolution of our religion beliefs, along with a freedom of religion from one generation to another that are now taking us to new and contrasting avenues.

A large number of Montrealers no longer have religion beliefs and, different types of religion such as the religion of Islam, the Buddhism religion, Hindu religion and Sikh religion are more present and more often seen in our church landscape. 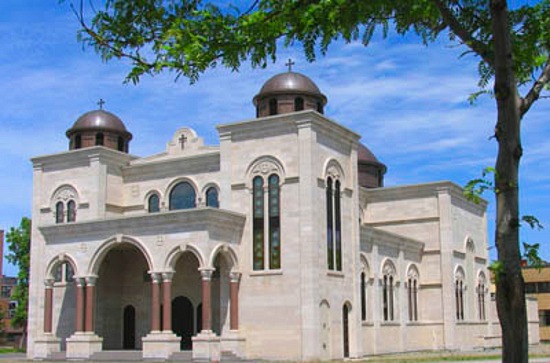 The evolution of our spirituality and religion from one generation to another is taking new and contrasting avenues, largely because of our cultural diversity and the absence of religious affiliations by many of us. 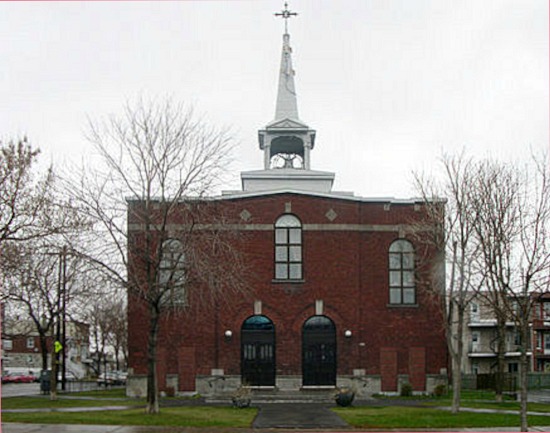 A secular government is non-religious, but not anti-religious. A cultural evolution that now favours the secularism of our institutions with respect to each of our local religions and spiritualities. 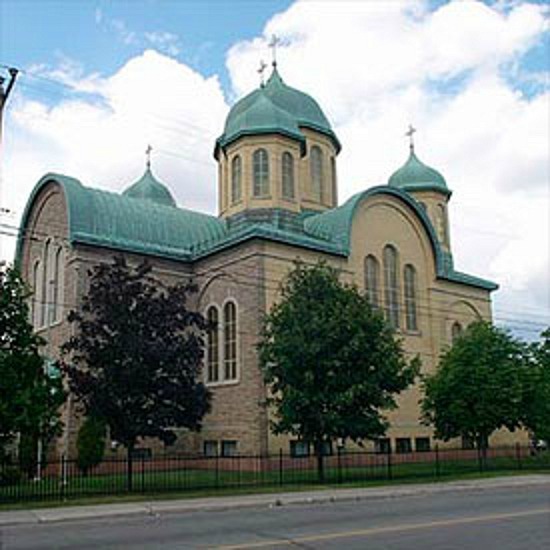 Our personal religion and spirituality evolved over the years. Nowadays, some of us do feel part of a specific religion and culture but choose not to participate to its rituals. Others chose their own religion or simply reject any religious counseling.

Our parishes are abolished or merged, our churches are leased, sold or shared with other churches and our approach to our society and culture religion reflects a more contemporary socio-cultural evolution. 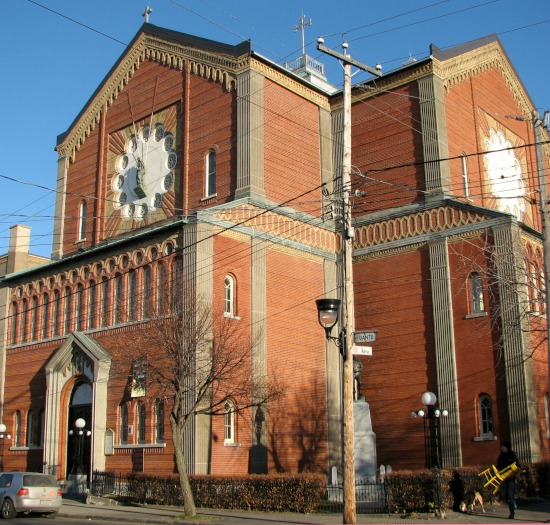 Our Lady of La Difesa - Montreal

Then again, our Montreal religion beliefs keep shining through our church architecture with its steeples, church bells and stained glass windows. A church architecture that still shines through a series of dynamic lines, assorted shapes and symbolic forms our society has created over the years.

Raising up churches, basilicas and cathedrals relies upon capital, labor and technology while church interior design relies upon creativity, craftmanship and skills.

Our church architecture with its impressive structures, glorious church interior design, ornamented church floor plans, majestic ceilings and other rich ornaments such as altars, pulpits and crucifix continue to offer an abundance of authentic qualities and beauties. 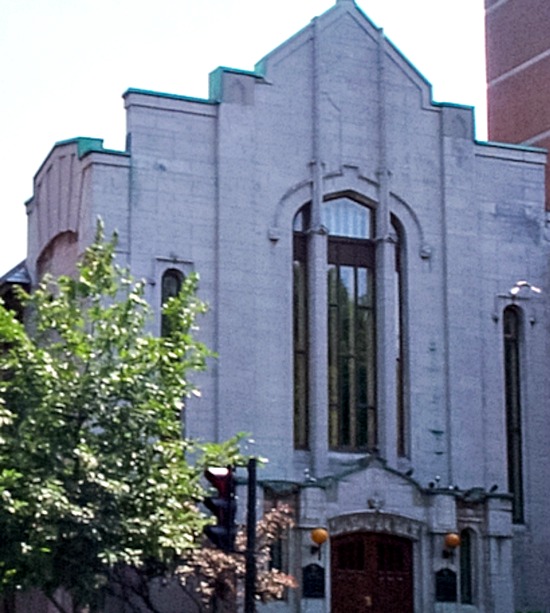 A church is either a building or the body of Christ. A basilica is a large and important church and a cathedral is the largest and most impressive church of a diocese.

An archbishop is a bishop of higher rank and an archdiocese is a larger and more important diocese. A diocese is a district divided into parishes. The diocese is under the authority of a diocesan bishop, while the parish is under the pastoral care of a parish priest. 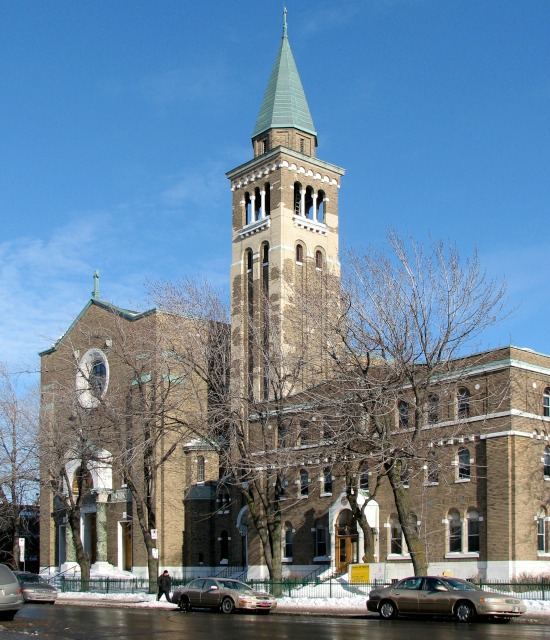 Our Spirituality and Religion Beliefs

Montrealers may not be attending organized religious services as often as they used to, but this does not necessarily mean they are less spiritual.