Our Montreal religion and culture was and still is focused on the churches and cathedrals gathered under our Catholic Church of Montreal founded in 1836 as well as under our Protestant religion and temples.

Since the beginning of the French and Catholic Nouvelle-France in the 1610s and, since the English and Protestant British conquest in the 1760s, both languages and both religions, the Catholic religion and the Protestant religion continue to reflect our bilingualism and our religions and spiritualism. 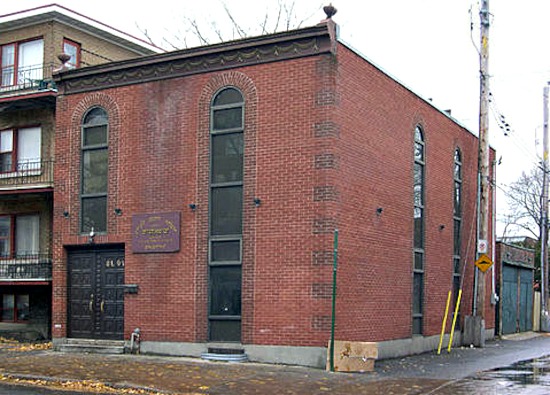 Our History of Religions

Historically and theologically, the prominence of the Catholic religion, the Protestant religion and the Judaism religion in our surroundings have always played an important role in our religion definition and practice of faith and worship.

Predominantly Catholics, Protestants and Jews to a lesser degree for many generations, we tend to lack the personal and cultural capital to grasp the principles that pertain to cultures and religions we are not familiar with. 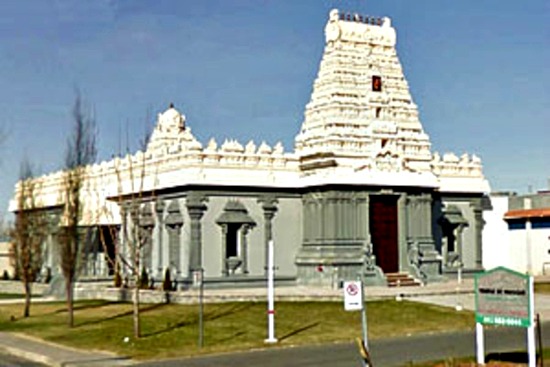 During the colonization of the Nouvelle-France in the early 16th century, the Roman Catholic Church played an important role in the survival of the French colonists.

Then, after the British conquest in 1763, Quebec became a mission field for Protestants who sought to convert the local French Roman Catholics, but with partial success

Concentrated in a limited geographic area, protected by their language, their religion and their institutions, our French and English ancestors each developed their own customs and their own attitudes towards religions. 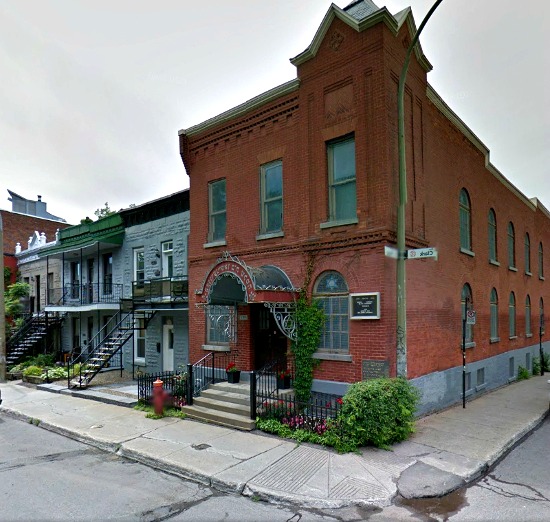 The presence of a Jewish community has been recorded in the early period of the Nouvelle France. Jewish settlers began to arrive in Montreal soon after the British conquest in 1760. Jewish families first met for prayer in their homes and then formally established their congregation in 1768, 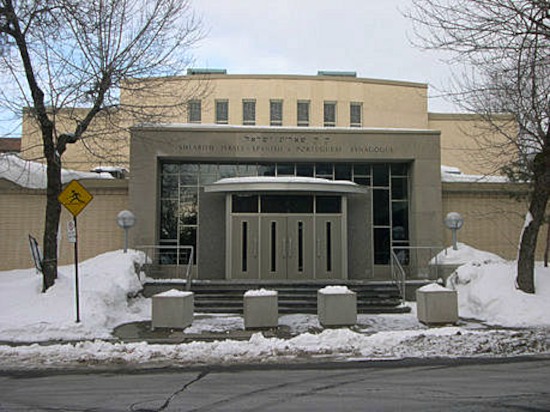 Religions are cultural and each religion has its own spirituality.

Christianity, a monotheistic religion, is based on the life and teachings of Jesus-Christ presented in the New Testament. Christianity is divided into different religions and, in Montreal, Christians are mainly Catholic or Protestant. 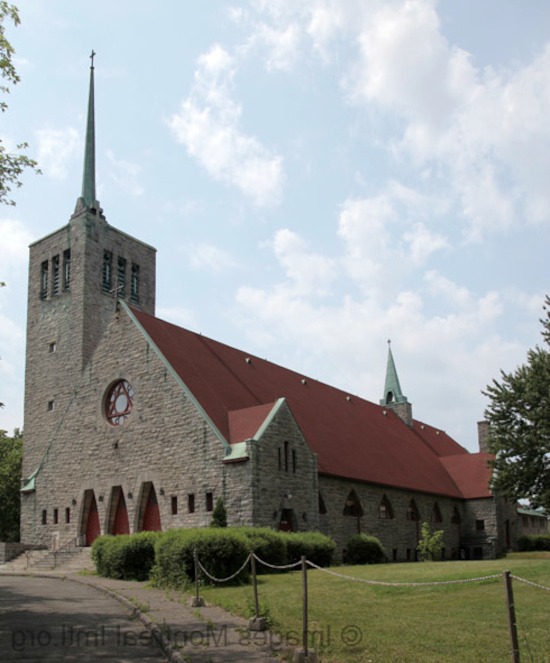 The Judaism religion, also a monotheistic religion is based on the Hebrew Bible which has later been explored in various texts such as the Torah, the most important Jewish writings. Judaism is either Reform, Conservative or Orthodox.

Islam, also a monotheistic religion, is based on the Koran, the essential religious foundation of the Islam religion. Muslims, the adherents of the Islamic religion are either Sunni or Shiite. In Montreal, the members of our Muslim communities are mostly from Morocco, Algeria or Lebanon.