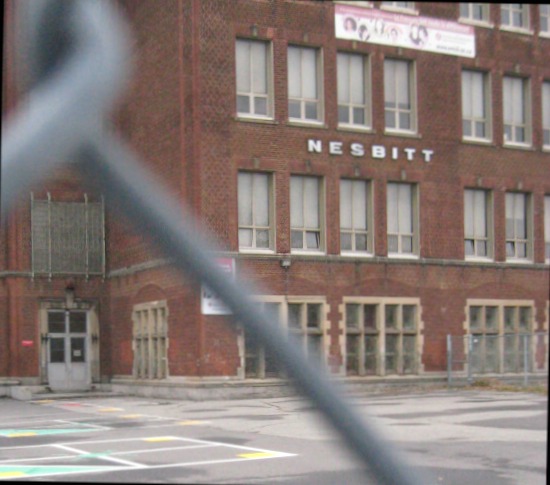 NAICS 81 - Other Services (Except Public Administration) = 372 companies and3,630 career jobs 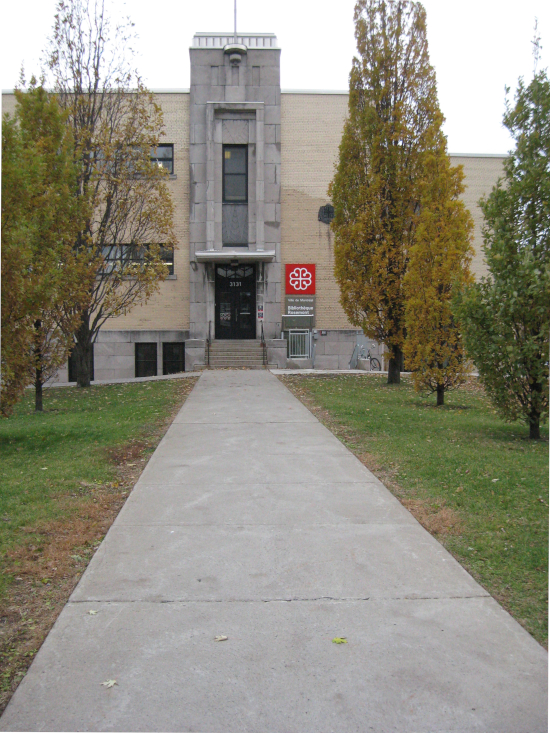 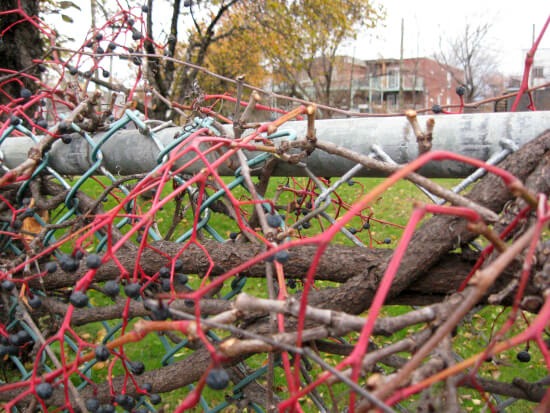 A borough where 66% of the adult population obtained a university degree, 14% a college degree and 16% a high school diploma. In Le Plateau Mont-Royal companies, 4% have no diploma but are definitely not without talent, knowledge and experience and 26% are in a low income situation.

In Le Plateau Mont-Royal companies, the majority of the population is non-immigrant and accounts for 65% while the immigrant population accounts for 24% and the non permanent residents account for 1% (*). 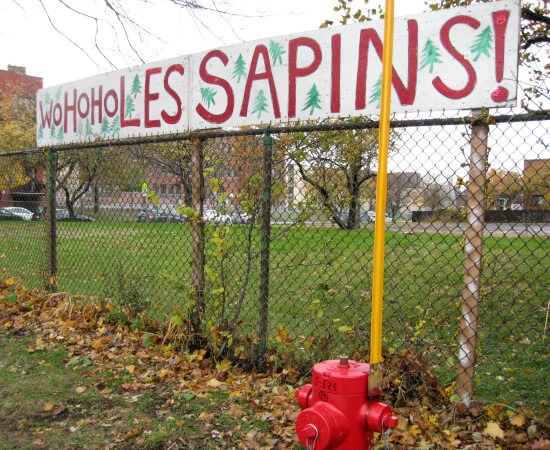 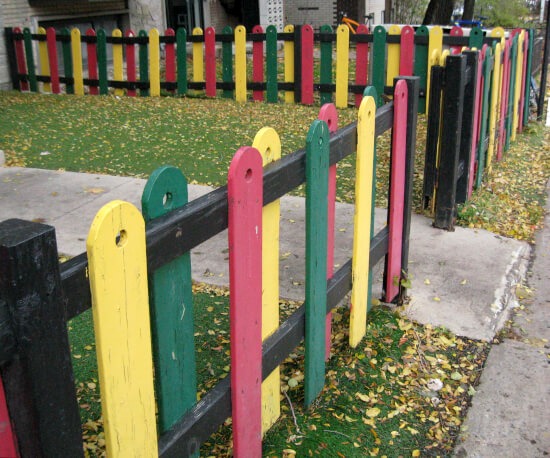 Local residents who also speak Spanish, Portuguese, Chinese, Arabic, Yiddish, Farsi, Greek, Italian, Russian and German. As for the 935 or so Aboriginal Peoples living in the borough, 47% are members of the First Nations, 51% are Métis and 2% are Inuit. 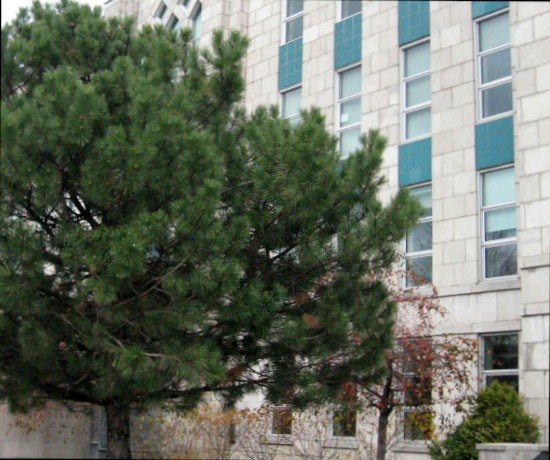 A borough where 72% of the local residents are tenants and 28% are owners and where private dwellings are first divided into two categories, 24% condominiums and 76% other dwellings.