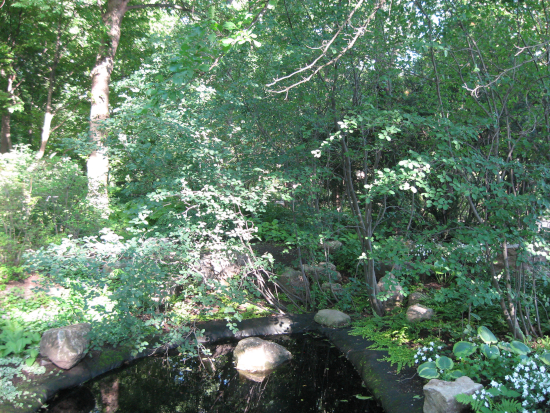 What is USMCA CUSMA T-MEC 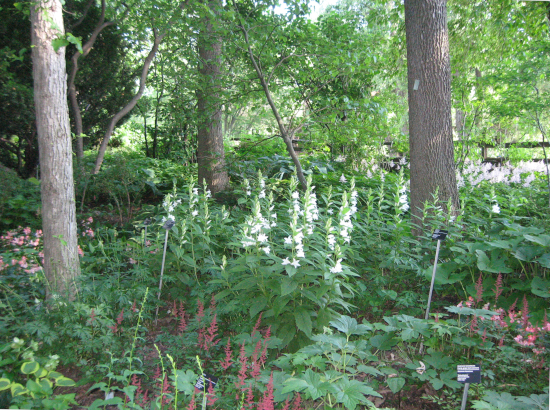 While a CUSMA agreement has been reached, the original NAFTA agreement, the world's largest free trade area, still remains in force. A NAFTA that has increased trade and economic growth in the three countries, a mutual and beneficial "entry into force" of the New NAFTA and a strong economic recovery once the COVID-19 is behind us. 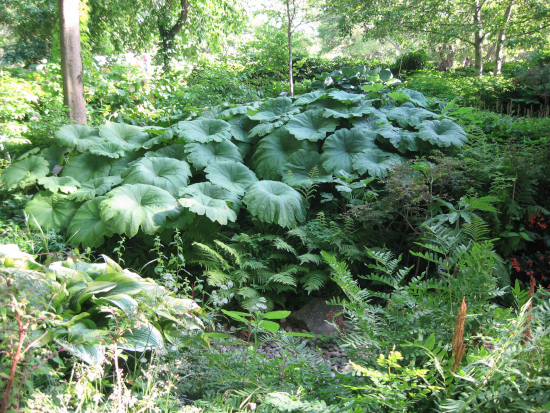 An agreement that generated economic growth in each of the member countries and that increased the living standards of the Canadian, the American and the Mexican people. Free trade had been established between Canada and United States since 1989, but NAFTA old and new broadened the agreement. ﻿

Since 1994, the positive effect of both the NAFTA and the New NAFTA Agreements generated an important economic growth and increased the living standards of the three countries. Positive effects of the NAFTA include increased trade, economic output, foreign investment and better consumer prices. 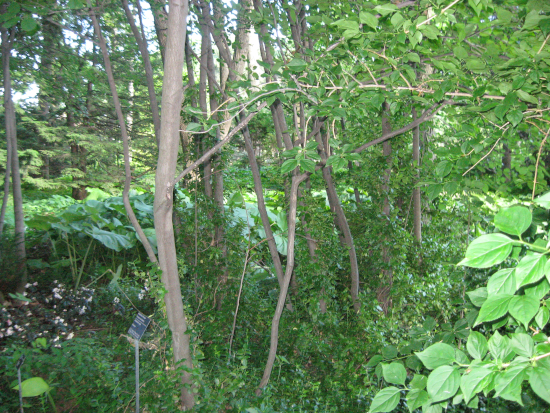 The NAFTA trade deal had and still has an overwhelming positive effect on the Canadian economy. The NAFTA opened up new export opportunities, acted as a stimulus to build internationally competitive businesses and helped attract significant foreign investment.