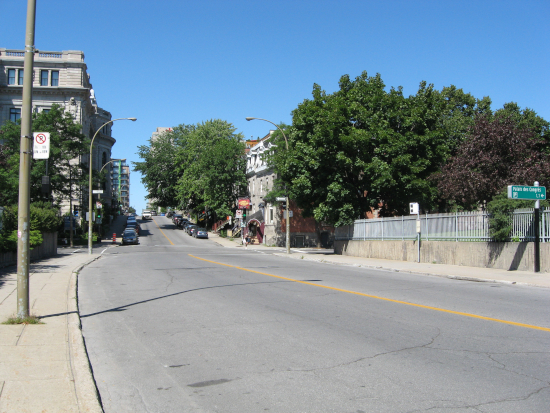 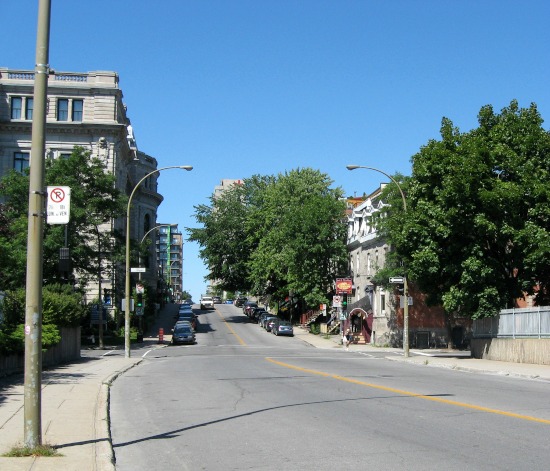 Mayor Tremblay was convinced that the mayor of the City of Montreal should also be the mayor of the Ville-Marie borough to avoid potential conflicts between a City Council and a Borough Council both located in the same borough.

The mayor of the City of Montreal heads the City Council and controls the administrative, budgetary and legislative procedures of the Montreal municipal corporation, services and organization as per the Charter of Ville de Montreal. 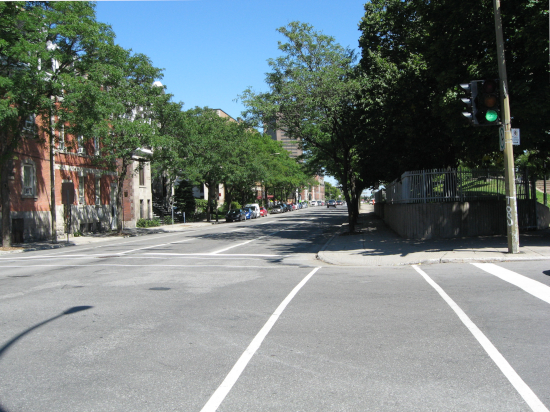 A Montreal municipal corporation divided into three councils and one committee. 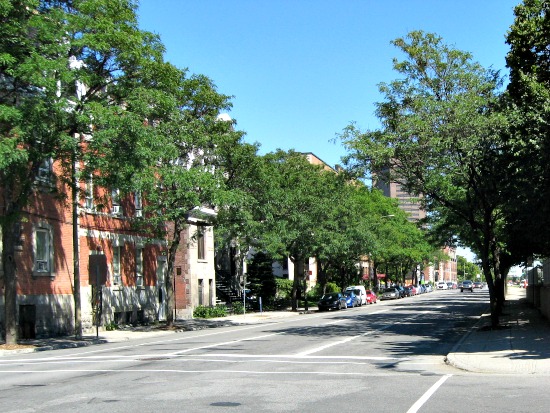 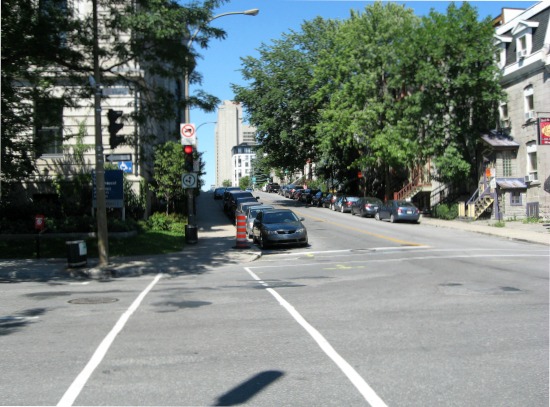 The Montreal City Council has the power to impose a tax rate on all properties within the limits of the City of Montreal as well as ten more municipal taxes. The boroughs impose two taxes, one for the services they supply and one for capital  expenditures.

All the taxpayers of the Island of Montreal, regardless of their borough or city of residence are required to pay a common tax for the shared services administered by the Agglomeration Council. 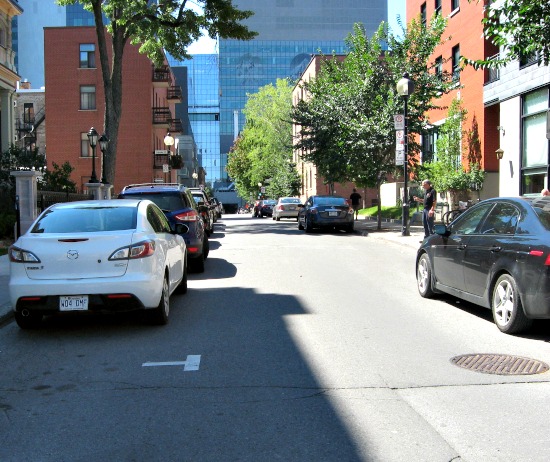 The following is an alphabetical list of an equal number of traits that, according to some researchers, are prevalent in powerful men and women such as our elected officials. 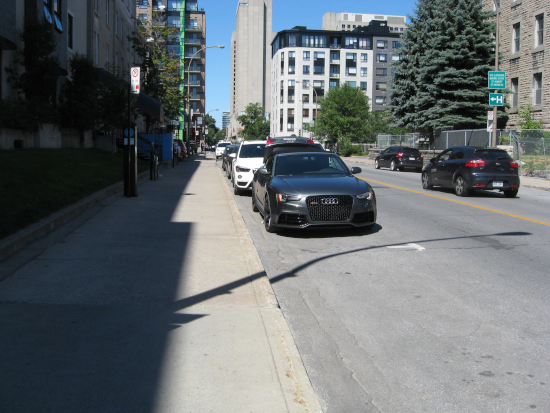 See if you can identify which are male and which are female traits that may or may not help you vote for the most promising political analysts and leaders. Traits that may also enable you to determine whether you have the proper qualifications for becoming a political consultant and a leader. 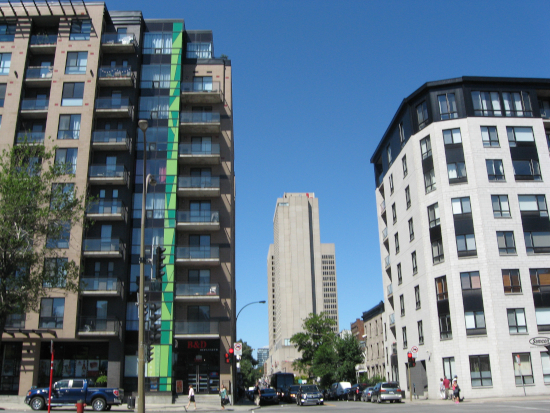