Montreal urban city is, of course, a physical form as well as an historical, cultural, social, political, economy based entity located at the center of the Montreal Metropolitan Community also called Greater Montreal..

Whether your urban city preferences go towards city museum, park designs, movie theaters, music centers, fancy bars, dress boutiques, metro stations, Montreal offers its particular brand of urban areas where to live, where to work, where to relax, where to eat, where to shop, where to flirt, where to stroll... 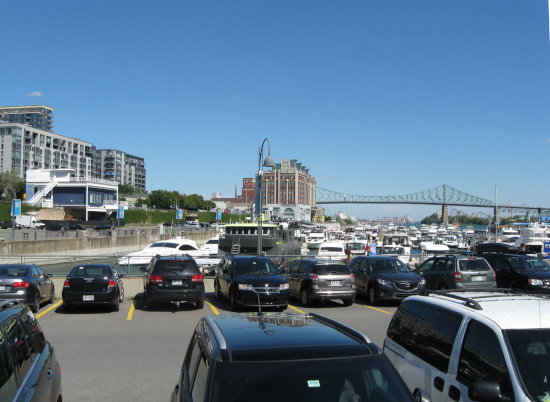 An urban city where sports enthusiasts get to cheer their:

Three high-profile auto racing events happen every year at the Circuit Gilles Villeneuve on Notre-Dame Island. Also popular are local baseball and basketball games, boxing and tennis tournaments as well as roller derby leagues and rugby clubs where all those interested are definitely welcomed. 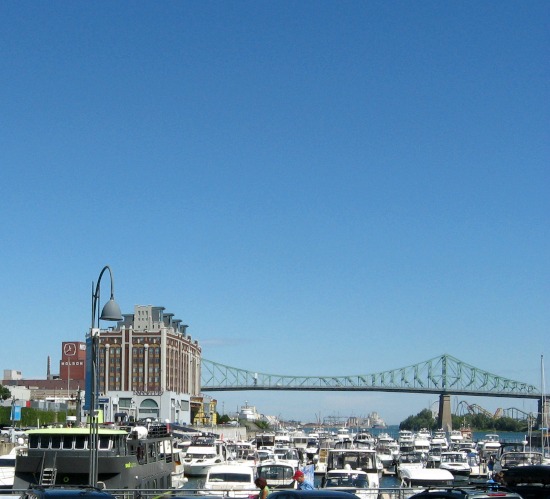 In Montreal urban city, spring is usually unstable, summer is warm and humid, fall is pleasant and winter is cold. That said, global warming and climate hazards such as heat waves, heavy rainfalls, river floods and freezing rains do affect our natural environment, our built environment, our population and our activities.

That said and despite global warming, our autumns still range from warm to chilly, winters are cold, snowy and windy, springs range from chilly to warm and summers bring a warm, hot and humid weather. 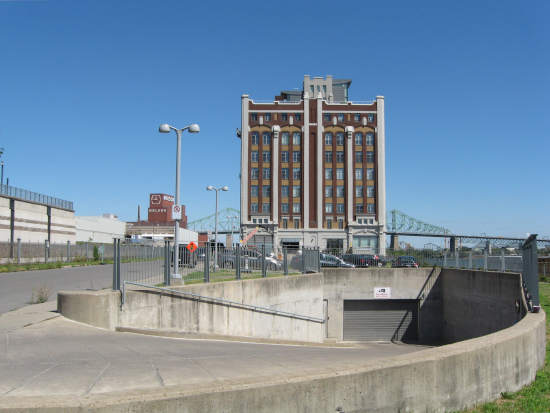 Then again, the Montreal Urban Agglomeration recently introduced its first Climate Plan 2020-2030 to 1) protect our biodiversity, 2) harvest our rainwater, 3) mitigate our heat islands, 4) ensure the quality and the quantity of our drinking water and 5) protect our facilities, our systems and our buildings from high winds, freezing rain and river floods. 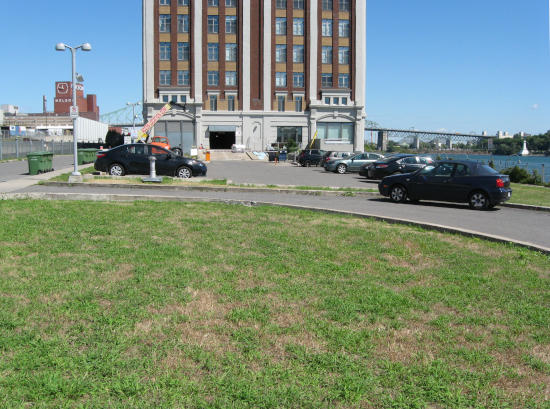 Cities are for people and public spaces such as parks, squares and sidewalks are elements that bring people together especially in urban environments where concrete is the main building material. Green and urban spaces that range from water fountains, to street art, to festivals, to public markets...

In our Montreal urban city, roads are elements that range from small pedestrian streets lined with trees, to regular streets, to commercial streets, to large avenues, to boulevards, to routes and to expressways. 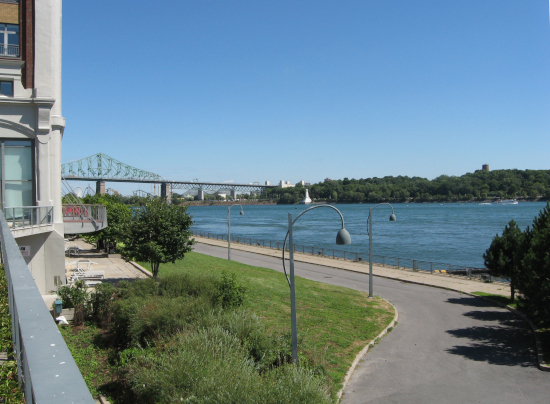 A unique Montreal street network from east to west and from one river to another. And this is without mentioning the 28 bridges that surround our Island.

As for getting around, our public transport is convenient, affordable and reliable. Our metro opens at 5:30 a.m. and closes at 1:00 a.m. except on Saturdays when it closes at 1:30 a.m.

The average and usual wait time between trains is eight minutes and three minutes during rush hours. Taxis are affordable and our Société des Transports offers many different day and night bus services.