My company and my name are Montreal Kits Rachel Louise Barry. I am a Montrealer of Irish descent, born in a city often described as a multicultural and multilingual metropolitan. 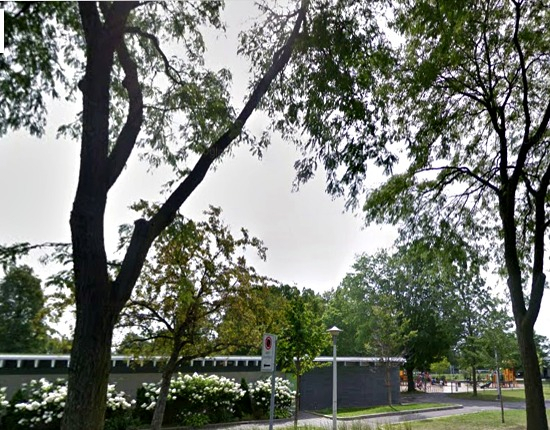 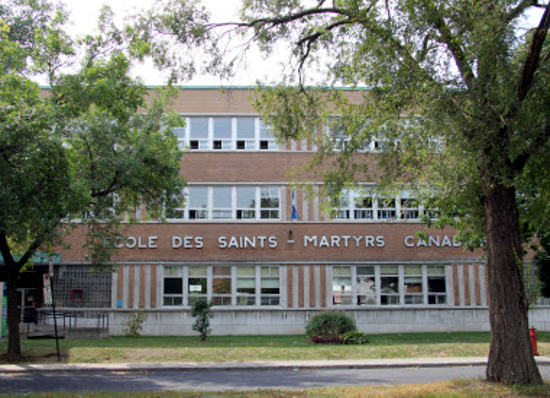 Montreal Kits Rachel Louise Barry. Montreal Kits is a website about Montreal and Montrealers, Barry is Irish and the Catholic religion is one of the main reasons why French Canadian women such as my grand-mother and Irish men such as my grand-father got married and had children. Michael Barry from County Cork, Ireland was first and, thanks to him, we are still fluently bilingual. John Barry was second and Jacques Barry, my father, was third. 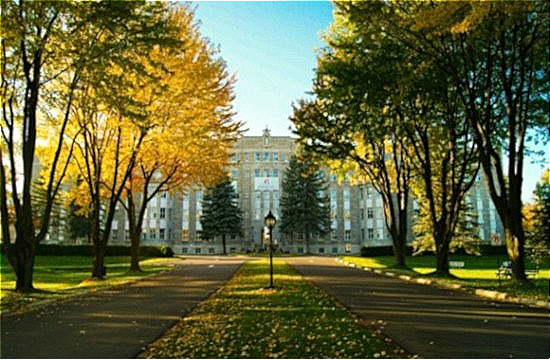 I still have very pleasant memories from my first school years at l'École des Saints-Martyrs-Canadiens in Ahuntsic-Cartierville and from the Gabriel-Lalemant park nearby where all the local kids gathered and played. A "Baby Boomer Generation" born after World War II and, up until recently, the largest generational group in North America. Let's just say, I had lots and lots of friends and we had lots and lots of fun. 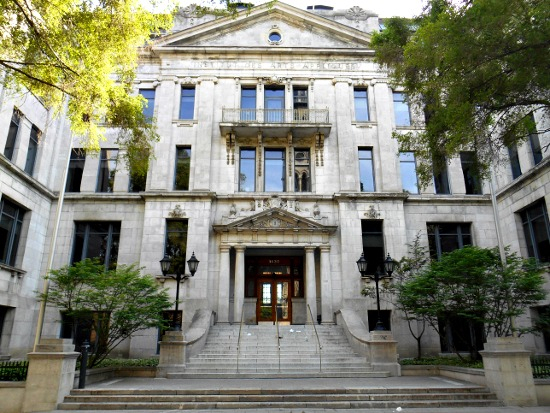 The school and the park are still located near Parthenais and Sauvé and still have a good reputation. So does what is now called the Collège Esther-Blondin where my father sent me when I was 13. A beautiful boarding school then run by the Soeurs de Sainte-Anne, a religious community founded by Esther-Blondin but, I felt lonely, I missed my friends and I missed the games we played and the fun we had. 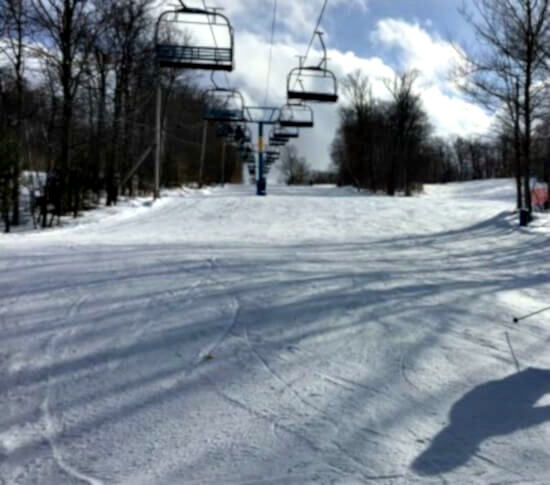 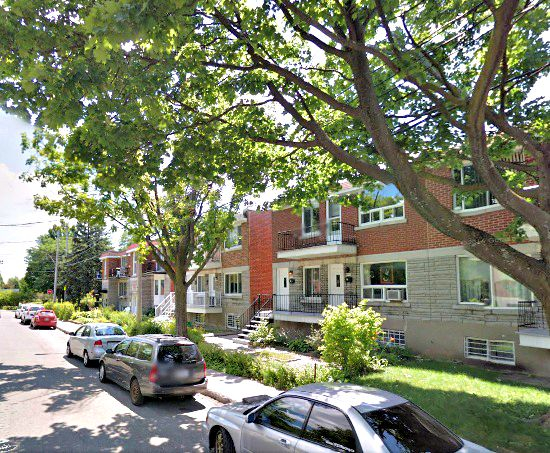 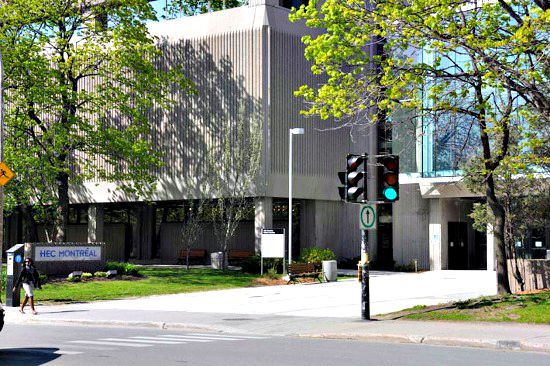 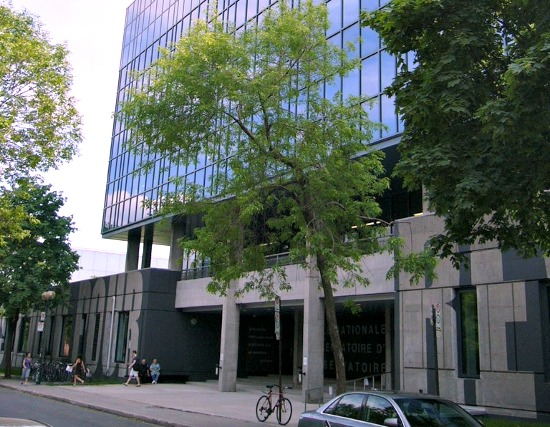 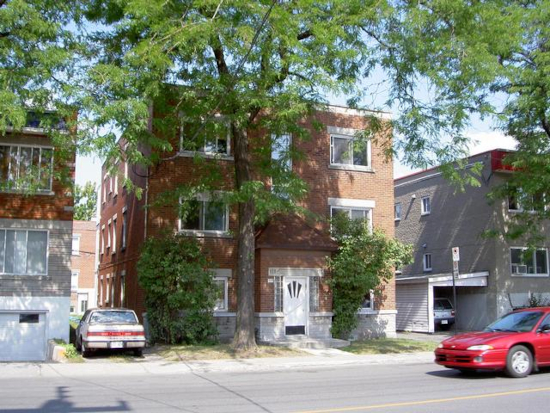 Montreal is now a City with no less than 25 ethnic groups that each offer all the collective challenges and benefits of an intercultural society. The Island of Montreal is definitely multicultural and multilingual, but we still have to decide what our cultural diversity and our social cohesion really are.