Montreal Kits March Diary as in - this part of what could be called a COVID diary ends today. I only talked about myself and I'm very sorry for having been so self-centered but ... this is what isolation and loneliness creates I suppose, an occasion to look back, to get rid of the negative and to be grateful for all the positive.

In Quebec, the province, there are now fewer restrictions in workplaces plus, the capacity limits at restaurants, bars and sports venues no longer applies. Plus, the vaccine passport system no longer applies. Except for mass transit, mask mandate will soon be lifted for most public places but will continue to be enforced in hospitals and other health care settings. 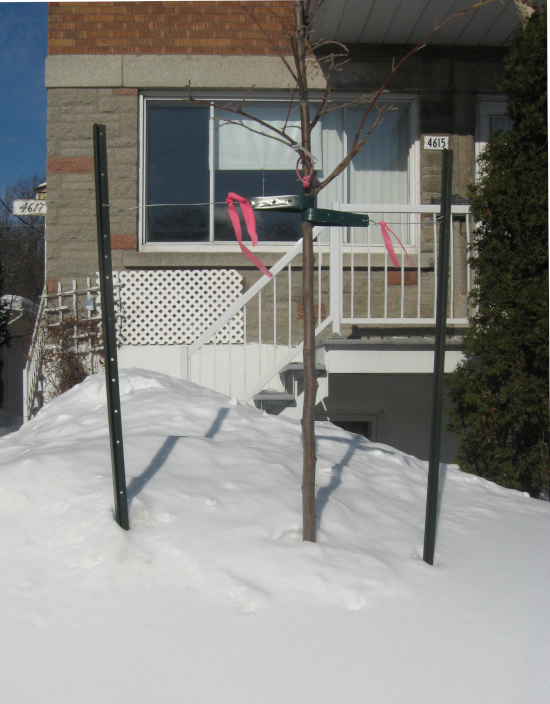 Wearing a mask will become a personal choice in the context of a progression to a normal life says interim public health director but, the government will not change the five-day isolation requirement for those who test positive for COVID-19.

That said, it's back to work, serious work as in preparing personalized, comprehensive and made to measure service offers to companies owned by members of the First Nations.

A very challenging, very appealing sponsorship endeavor, especially since I'll be meeting highly interesting and highly successful members of our Montreal Indigenous Society. Let's not forget that they - the First Nations - were first and, as such, they deserve our respect, our interest and our gratitude. 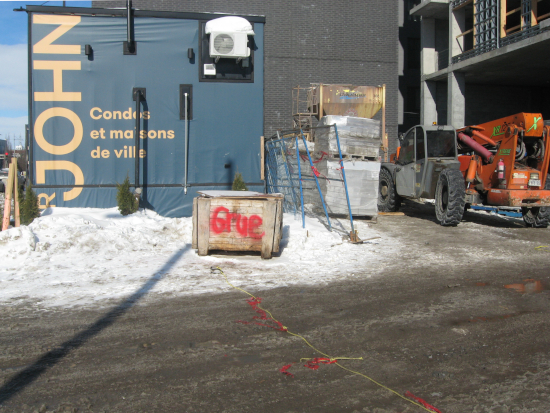 P.S. For your information, the term Indigenous is increasingly replacing the term Aboriginal but, Aboriginal is still used and accepted. As for my two co-owners, they are who they are, highly unpleasant, highly unprofessional and highly not all there. I can't change them but I can stop being emotional about it all.

This Diary will soon be replaced by new topics and new pages related to First Nations, to sponsorship, to visibility and to popularity. I'm not saying my life will be perfect from now on but, I've been making new friends at the gym and I'll most probably make new friends among the companies owned by indigenous people i plan to contact during the next few weeks.

I've been criticized and I've been bullied by my two co-owners but, I've also been able to share the fear, the stress and  the anxiety caused by those two and to receive advice such as, they are insecure, they want to feel powerful and, they will lose interest if you are not reacting. It makes a lot of sense, I can see it now. 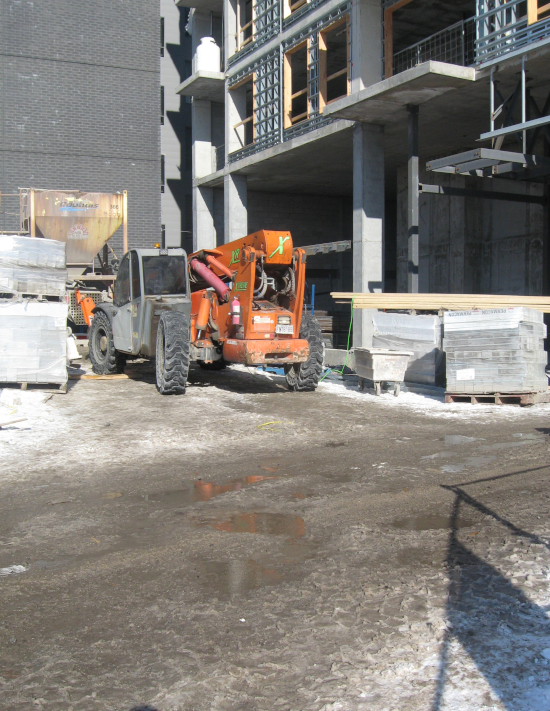 March Diary as in I woke up this morning with a nice feeling. I am no longer afraid of my condo administrator. She will most certainly continue to bully me, threaten me but, she doesn't scare me anymore. I don't know what made me change my mind but, I definitely like the feeling.

The way I see it now, the way I understand it is ... I recreated a similar situation with my co-owner / administrator simply because I needed to reverse a wrong and unconscious decision I made when I was a child. It's rather difficult to explain but I'll try.

My father was very controlling, just like my co-owner and administrator now is. Plus, he criticized me a lot just like my other co-owner now does. I loved him a lot when I was a kid but, when I became an adolescent he was always mad at me and yelling at me. Whatever I did was wrong. I eventually became a juvenile delinquent and continued to be during too many years simply because it was the only way I had then to assert myself. 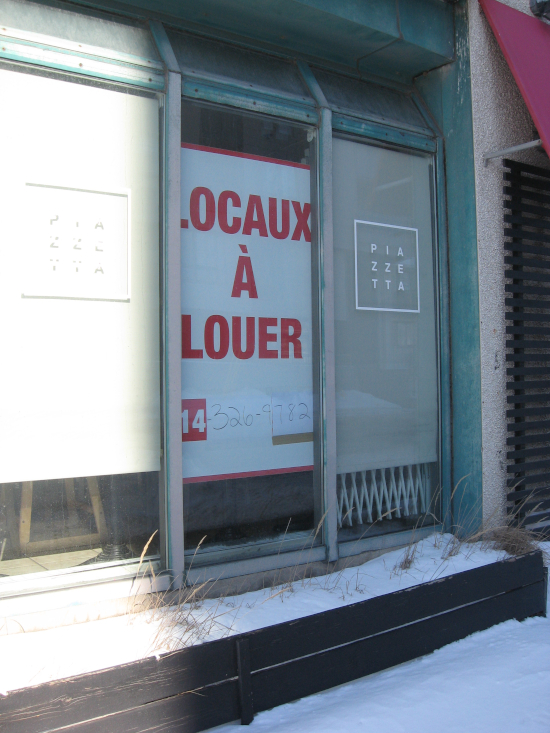 My father kept telling me I wasn't intelligent and I believed him, I eventually stopped fighting and became something like a non assertive person. Non assertive as in feeling helpless and being taken advantage of compared to assertive as in willing to stand up for my interests and to express my thoughts and my feelings.

Years later I bought a condo with a control freak administrator and a co-owner who criticizes non-stop. I am now in the process of getting rid of this non assertive part of myself and working on reversing a very wrong, very unconscious decision I made many years ago. The good news is, it's now time for me to sell my condo, to get the hell out of here and to buy a little house surrounded by a nice yard.

P.S. As for my father, he's the one who introduced me to opera and to such beauty. If he'd still be around we'd buy tickets and go together. I'm so sorry for not having been close to him. Memories that made me reconnect with the Metropolitan Opera and to buying tickets. 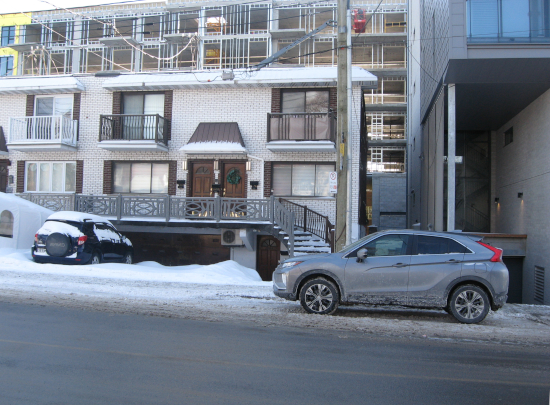 March Diary as in - it's a miracle! I woke up this morning and I was no longer depressed. One day I'm down with negative thoughts, the next day I'm back to normal and, the reasons could very well be this diary and going back to my gym.

Having a conversation with some, saying hello to others along with a serious workout routine did the job I guess. I knew workouts are good for our well being but I didn't know they were that good.

Regarding my control freak administrator it could be that, unconsciously, I know deep down that her reign is now over. I'm finally free, she won't control me anymore. She lost her power, a power she imposed on me but a power nonetheless. I never met a person like her and I'm not exaggerating. It is as if she is alone in her own sphere, her own bubble without any knowledge, any concern, any interest for the rest of the world. 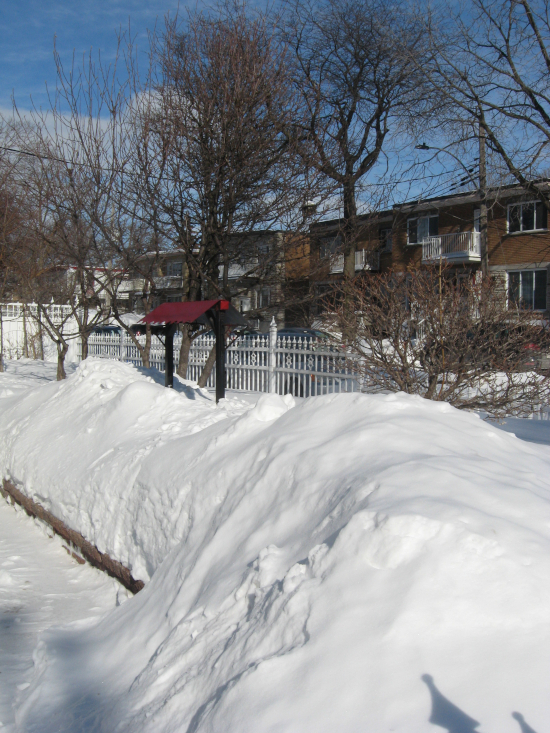 Tomorrow I walk, camera in hand. I need new pictures for this diary and for this site. Winter pictures, I don't have many of those. I need to be more creative with all that white and I need to find new spots. The Cemetery and the Botanical Garden are my favorite destinations, they're both harmonious, peaceful and quiet but, I need to explore new streets and new surroundings and I need new pictures. 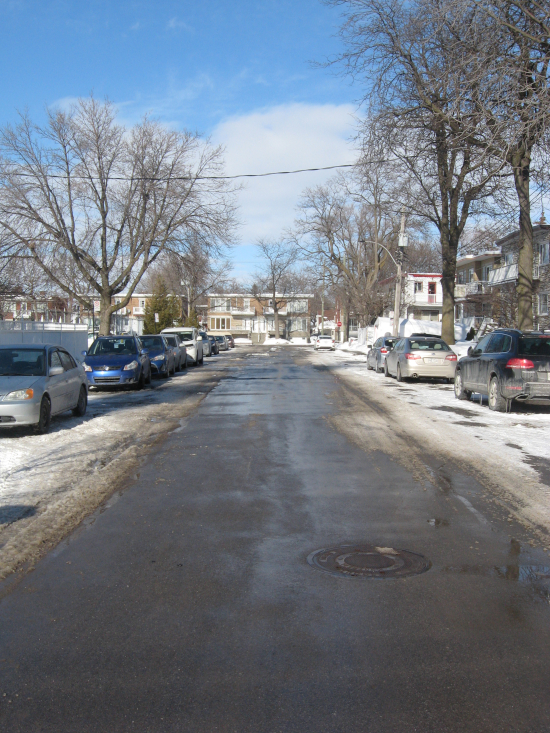 Je me sens dépassée, I feel overwhelmed, not because of the COVID although we still need to be very careful, but because my two co-owners scare me. One is a control freak, the other criticizes everything and everyone, I'm a perfectionist and we don't get along, never did, never will.

I now refuse to attend any of our annual meetings simply because there's no point. It's either two against one or three against one. Three when the "conjoint" of our administrator attends the meeting to make sure she gets a majority. 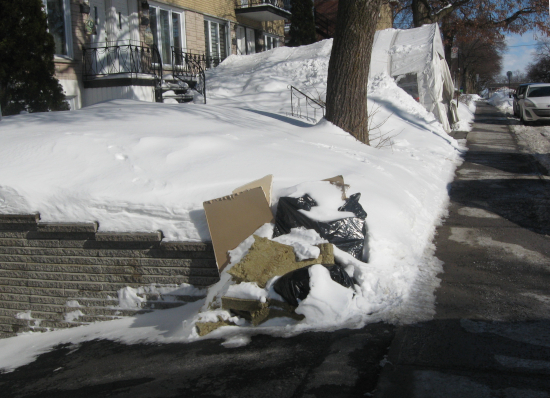 March Diary as in I just realized that I never asked her about her qualifications as condo administrator. I know she studied "notariat" I know she's not a member of her professional order and I'm pretty sure she doesn't know about the RGCQ Activities or about Condo Legal. A simple question I never asked, never realized it was important.

I did sort of exchanged with her many years ago but she sort of started to depend on me about how to do her job. I was not interested and I had other things to do. I became a grand-mother twice, went back to school and earned a Master Degree, slowly learned how to build a website called Montreal Kits, went to the gym on a regular basis...

March Diary as in - during the last 3 years and the last 3 Assemblées annuelles, 3 different lawyers have been hired. One new lawyer every year, yearly fees paid by the three of us and responsibilities I know nothing about but never asked.

We're only three and we never managed to get along and to work as a team but, I can't say I was interested. One is a control freak, the other criticizes nonstop and they both don't like me much. They didn't they like the nice lady before me so ... who's nice and who's not? 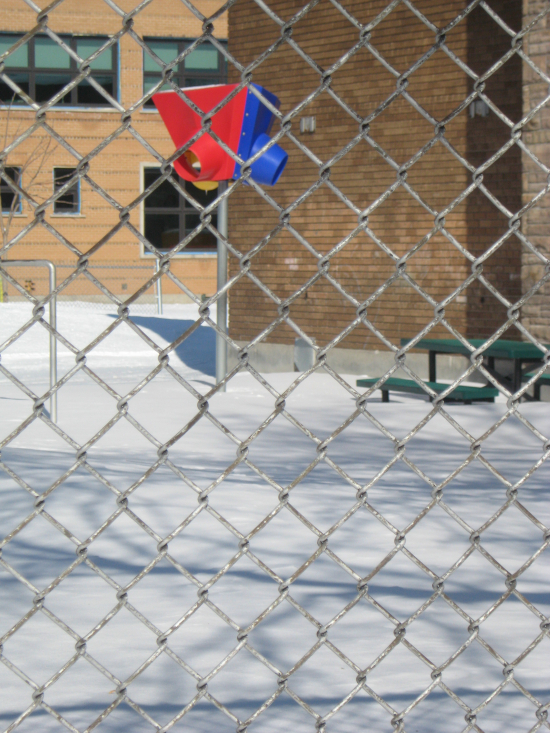 Apart from going to the gym every two mornings, to the grocery store, the pharmacy, the pet shop or for a walk when it's not too cold, that's it. I can't concentrate, I can't create, I can't do anything except adding more days and more paragraphs to this diary. Montreal Kits and all its possibilities is presently on hold.

What I need to do, what I should do right now is keep adding new pages, taking new pictures, getting ready to solicit indigenous sponsors, meeting them, discussing with them, finding out about the needs and their requirements, promoting each and everyone of them but ... right now my mind is completely blank and this is the reason why I started this diary.

Except for a few very nice, very friendly neighbors, I no longer have people I like around me, people I enjoy spending time with, talking, going places. In short, it's time for me to get the hell out of here and meet new customers and make new friends.