Montreal Kits January Diary 1
In reverse, the top entry being the last entry

A Montreal Kits January Diary 1 as in "a record with discrete entries arranged by date reporting on what has happened over the course of a day or period. A personal diary may include a person's experiences, thoughts, and/or feelings, excluding comments on current events outside the writer's direct experience".

I've been procrastinating a lot since the beginning of 2022. I was sort of OK in 2020 and in 2021 but not anymore. OK as in "I've been able to clean my site and create lots of new pages" but now it's different. I am presently low in emotional and physical energy.

What doesn't help is the "control freak administrator" of our condo building. Three condos only and a freak as in "an administrator who behaves in an irrational way because of raw emotions such as anger, fear, worry and jealousy." Hence this January Diary. I need to vent. 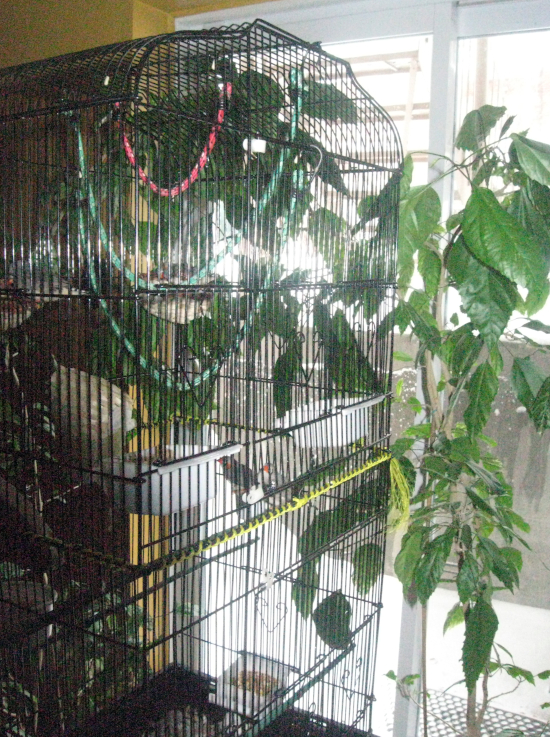 Let's just say I'll move as soon as I can, away from an unreliable control freak administrator who doesn't talk, doesn't collaborate and doesn't have the proper knowledge and the proper human skills. It feels a lot as if she owns the place and I'm a tenant.

My advice before you buy a condo in any kind of condo building, check items such as resale value, amenities, condo rules, reserve funds, size and, most importantly, check the co-owners. I bought mine because the price was interesting. The then co-owner-seller was getting married and I paid the same price she paid ten years earlier.

What she didn't tell me though is, her two condo owners, two women, were and still are far from being nice, one is a control freak and the other criticizes non stop. As for me and according to the same co-owners "je me prends pour une autre".

So, make sure you check ALL the pros and ALL the cons before you buy a condo. My only satisfaction is that I may be able to sell my condo in Montreal for more and buy a little house for less somewhere outside Montreal. 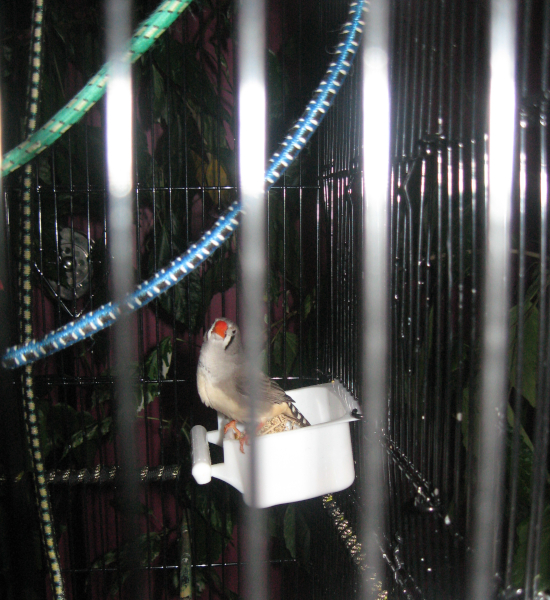 I'm bored. The COVID 19 with all its restrictions is still around and one of my finches, the bully, is getting on my nerves. I have three choices. 1) I wait and hope she or he will eventually stop being a bully and 2) I put the bully back in its little box and return it to the Pet Shop.

The second alternative sounds good but ... I'm kidding. it's very cold outside plus, it's too complicated. I'll stick to my January diary and, as suggested by the person from the Pet Shop I talked to, I'll simply keep re-arranging their "furniture" until they all look friendly, comfortable and happy. 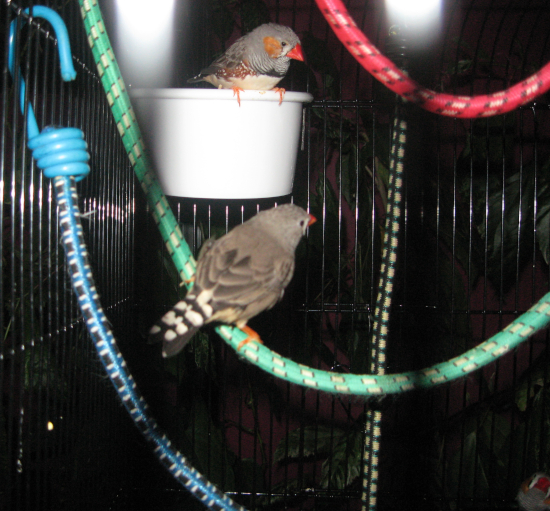 I bought two nests, two round ones. One of the female finches keeps acting as if she's trying to build a nest. I felt sorry for her and bought the nests, two because I have 4 finches. I'll wait until I receive both nests and see if the bully stops bullying.

What else? My site, Montreal Kits website. I created many new pages since the beginning of the pandemic. I also edited and cleaned many of the old pages and added new pictures. Part of web visibility relies on creating new pages  on a regular basis which I did but, I also need to seriously get busy with social media and with sponsors and sponsorships.

I don't want to be a recluse anymore, I no longer enjoy being alone and I look forward to meeting each and every potential indigenous sponsors I intend to contact, meet and convince. Both the pandemic and the confinement helped me get rid of old demons but it's been two years now and I definitely look forward to getting back to work and to living a normal life again. 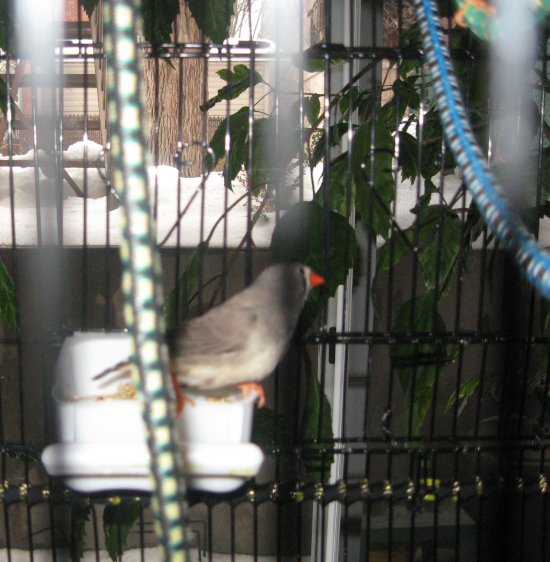 It's early in the morning, my finches are already, I can't say singing, it's more like ... I don't know, maybe they are talking to each other. Whatever it is, I like the sound and appreciate their presence except for the "bully". Do finches get more mature as they get older?

What I do know is, I have a problem with our condo administrator. We are only 3 with a wicked witch in the middle. Let's just say, she thinks I'm a snob and I think she's a pain in the ass. The moment I arrived, co-owner #2 stopped participating in any of the common tasks while co-owner #3 and administrator approved. I knew very little about condo administration and condo administrators then but I definitely caught up the hard way since, along with a January Diary to remember. 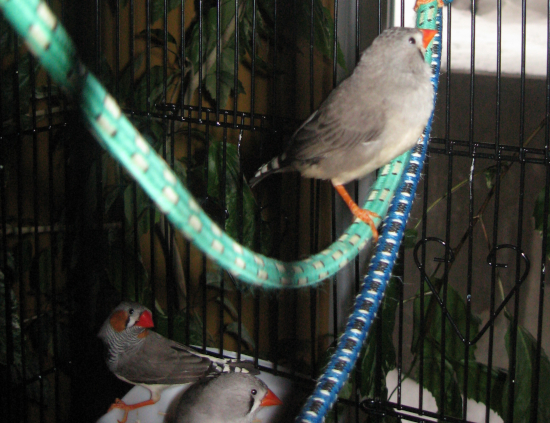 My father was often screaming at me "t'es dont pas intelligente, va t'en dans ta chambre". I believed him and it took me years to realize that I do have some intelligence as in "la faculté de comprendre" just like everybody else. I can't say my father ruined my life, I"m the one who decided to believe him but ...I wish he wouldn't have yelled at me the way he did.

I earned a Bachelor's Degree from HEC - Hautes Études Commerciales followed by a a Master Degree from l'ENAP, l'École nationale d'administration publique. Years later, I became a grand-mother, joined SBI! and slowly learned how to build a website that works.

I now have four important tasks ahead of me. Generate revenue from my website, sell my condo in Montreal, buy a small house outside Montreal plus a rather unavoidable and unpleasant task called a "déménagement". 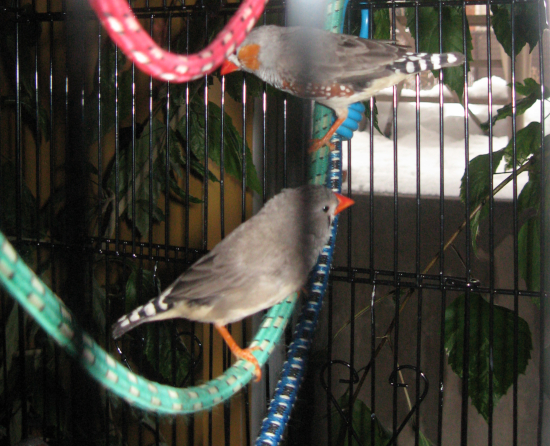 According to Kolb 1984 and to its Experiential Learning Theory "knowledge is a combination of grasping and transforming experience". Experience as in I can still hear my father saying over and over again "t'es dont pas intelligente, va-t-en dans ta chambre" and knowledge as in the ability to acquire knowledge and skills". L'intelligence est la faculté de comprendre and each and everyone of us understands something..

For as long as I can remember, I believed my father. My mother couldn't help, she didn't talk much, that's how she was. They had it tough, the Great Depression in the early 1930s, world war second in 1939-1945. Money was scarce, Catholicism was omnipresent and, in my family at least, criticism was a way of life. They were part of the silent generation while  I'm part of the confident, independent and self-reliant baby boomer generation. 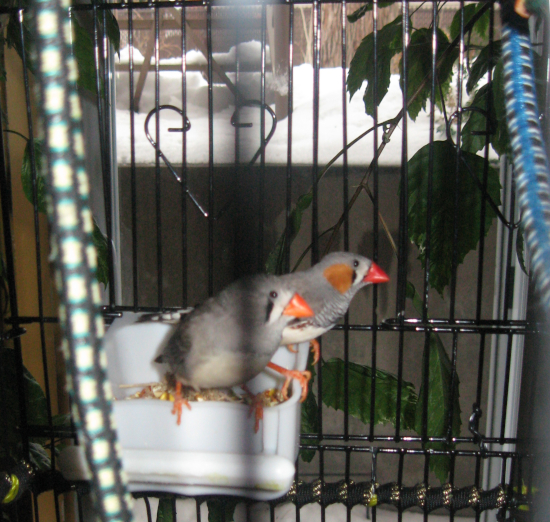 I already received my three Moderna vaccines and, I'm always checking for whatever 4th and 5th injection I could or should receive. I was and still is afraid of any of the variants and I don't like the medical masks, don't wear them. Its winter, its cold and medical masks get damp, get wet and get cold in seconds. Next time I go out I'll bring both, a cotton mask and a medical mask in case. 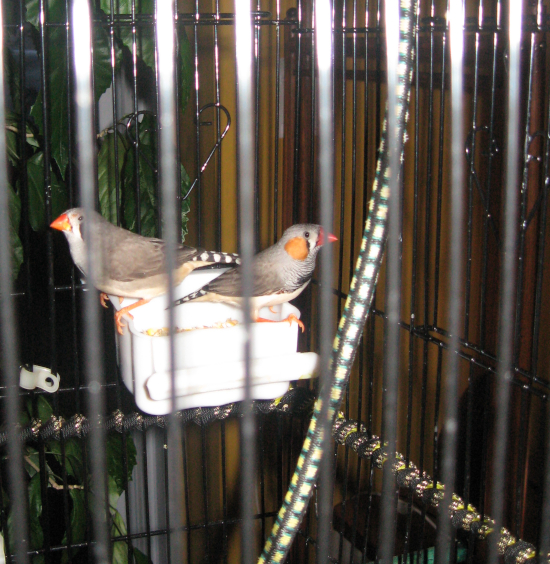 I took many long walks since COVID 19. I'm not complaining but ... I'm lucky actually, I live near our Jardin Botanique corner of Pie IX and Pierre-de-Coubertin and near Le Repos Saint-François d'Assise, a beautiful and peaceful cemetery on Sherbrooke east.

At the beginning of the pandemic I took many, many photos and I now have lots and lots of pictures of both sites to ad to this Montreal Kits. There are many nice spots around where I live but, it's rather cold right now and I tend to stay home more often.

I ended up feeling somewhat lonely and started this January Diary, I don't mind living alone but only when I can go out, meet people, meet friends, talk to neighbors and spend time with them.

Un jour! we don't know when, at least not yet. I ended up buying a cage, lots of knick knacks and 4 finches. They're cute, I like them except for one, a bully. Its annoying and I don't know if he or she will ever change its attitude and get friendly with the 3 others.