If searching and visiting Montreal apartments is part of your next endeavor, important questions need to be asked and, even more important, need to be analyzed and dealt with before signing a lease.

Questions such as: Are pets allowed? Am I responsible for maintenance bills? Can someone enter my apartment without my knowledge? Have there been any break-ins? 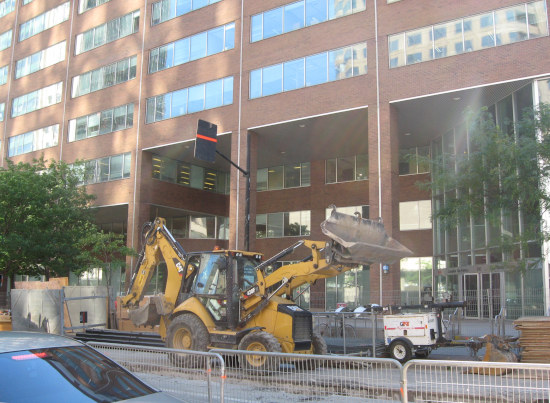 Can I decorate my apartment? How many sets of keys are there? How would you like the rent to be paid? Is the heating and/or electricity covered in the rent? Is there an Internet service in the building? 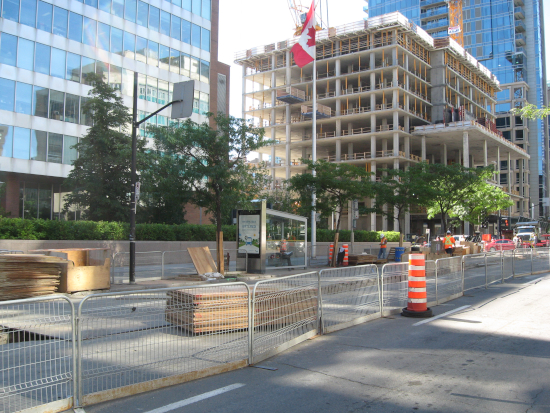 According to the Tribunal administratif du logement formerly called Régie du Logement, some of the main obligations of the tenants include: 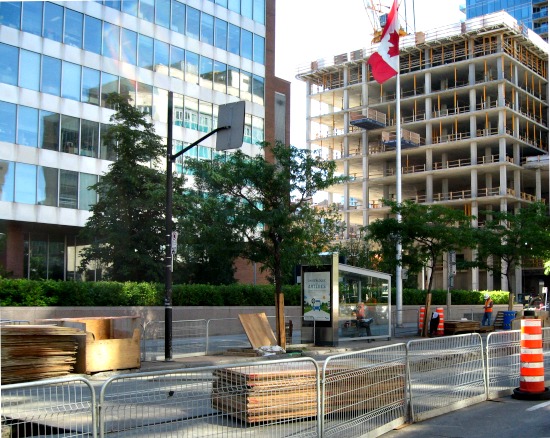 As for the main obligations of the landlords, they include:

Both the landlord occupying a dwelling in his own building and the tenant are entitled to what is called "peaceable enjoyment of the premises". 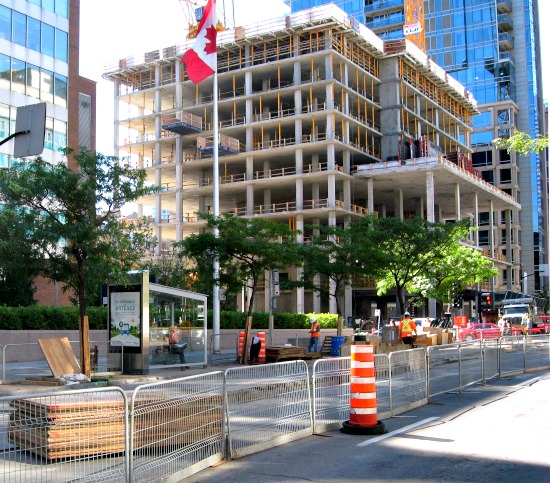 Montreal apartments come in various types and, more importantly, in various sizes. For instance, a one in a half apartment comes with one large room, a small kitchen, a bathroom and is comfortable enough for one person.

A two and a half apartment also called a studio comes with a separate bedroom, a living room, a kitchen and a bathroom. Some are L shaped, others have a small alcove attached to the living room called a double room.

A three and a half apartment is a one-bedroom apartment usually large enough for a separate bedroom, a living room and a full kitchen. An apartment that varies in size depending on its location. 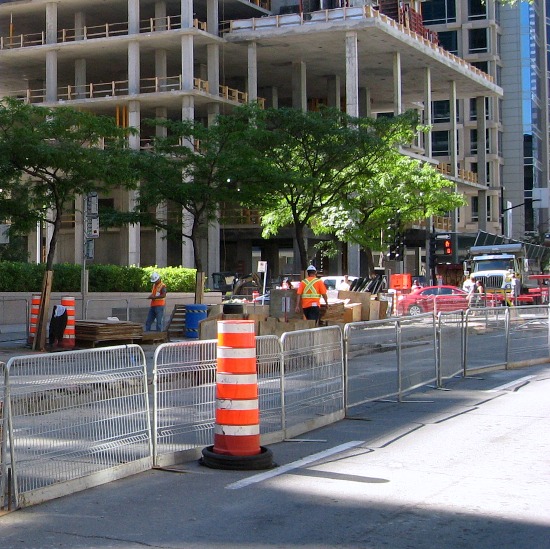 A four and a half apartment has two bedrooms, a bathroom, a kitchen  and a detached or semi-detached living room in sizes that vary widely. 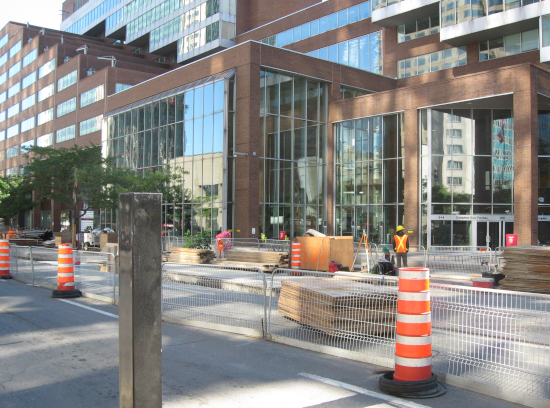 Finally, a classic six and a half apartment has two full bedrooms, a smaller bedroom, a dining room, a living room and a separate kitchen.

Needless to say that prices vary depending on the size of the apartment and its location and, for your information, the "one and a half" refers to the bathroom considered a "half room".