The Montreal Metro Yellow Line was not part of the original plans but, because Montreal's bid to host the 1967 World's Fair was accepted, the City decided to build the Yellow Line to give access first to the St-Helen Island's where Expo 67 took place and, eventually to the rapidly growing City of Longueuil. 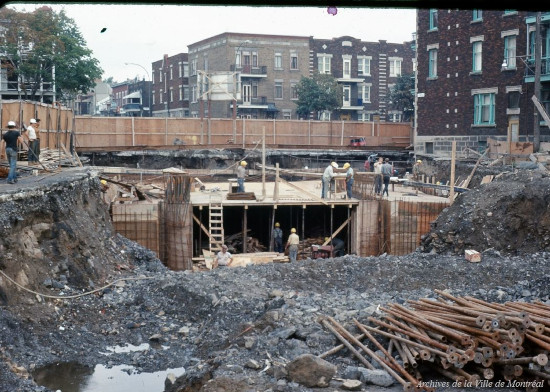 Opened: October 1966 - Green and Orange lines and April 1967 - Yellow line. Origin of the Name: Berri–UQAM is named after Berri Street first created in the 1690s and after the Université du Québec à Montréal (UQAM). 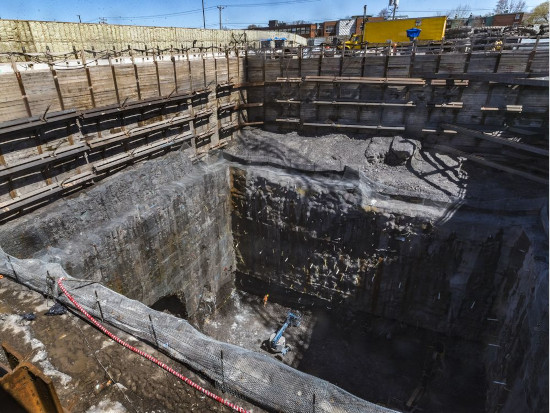 Special Aspect: The Berri-UQAM station can be accessed through La Grande Bibliothèque on De Maisonneuve East and through the UQAM, corner of Berri and Ste-Catherine.

Origin of the name: The Parc Jean-Drapeau and the metro station both commemorate Jean-Drapeau (1916-1999). Mayor of Montréal from 1954 to 1957 and from 1960 to 1986, Drapeau saw the metro as a potential symbol of innovation for Montreal. 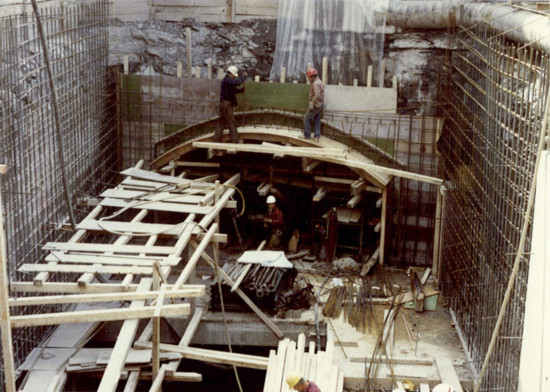 Origin of the name:  In 1657, Louis XIV granted what was then the Seigniory of Longueuil to Charles le Moyne de Longueuil et de Châteauguay (1626-1685). Plus, the campus of the Université de Sherbrooke founded in 1954 is located next to the station since 2002. 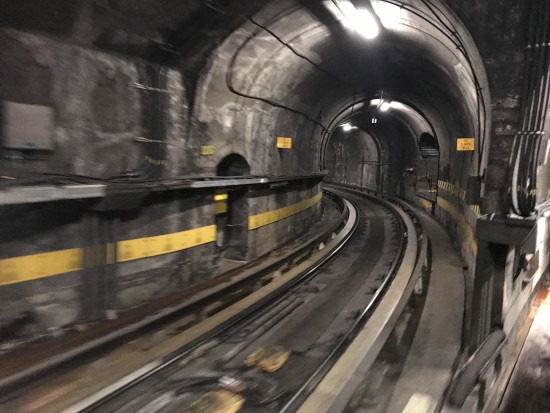 Opened: April 1967. Specific Aspect: Longueuil, after the City of Longueuil where it is located was the name of the station from 1967 to 2002.