Many different Montreal local restaurants with, at the very beginning of this list, our favorite food restaurants, those that serve bagels, poutine, pâté chinois, smoked meat and steamed hot dogs in an alphabetical not a preference order. 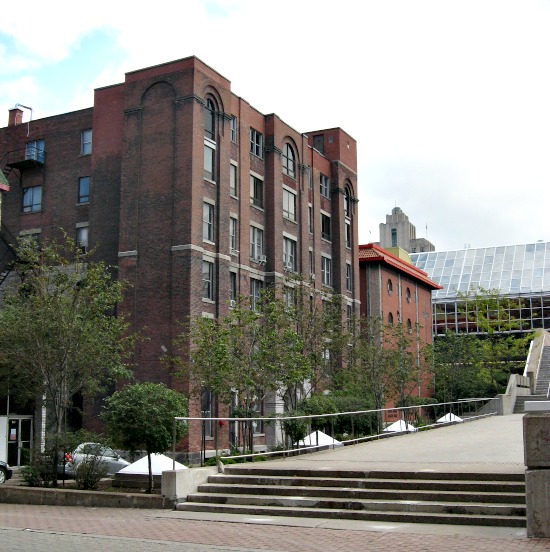 In China, modern Chinese cuisine refers to two schools called "Four Schools" based on two sets of four cooking traditions. Four schools, one city and seven provinces that each produce an incredible variety of Chinese foods based on herbs, noodles, rice, seasonings, soybeans, vegetables and wheat. 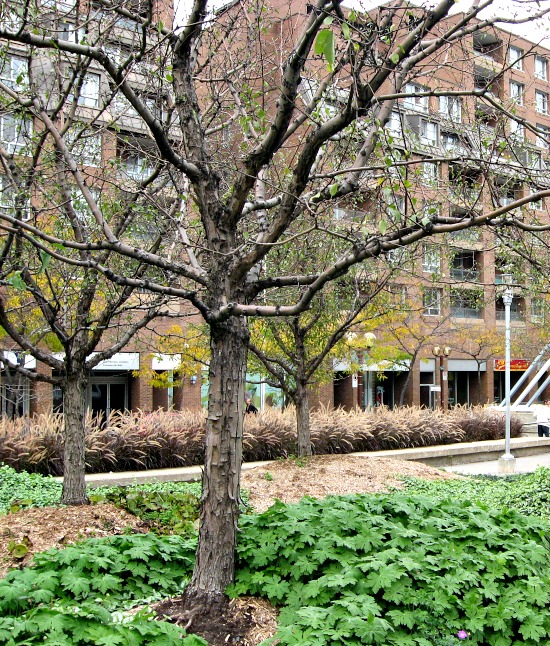 Montreal culinary scene has been defined as French cuisine probably since the New France. Montreal was then too small to act as an important internal market and habitants came to Montreal to sell their goods such as eggs, chickens, and vegetables. 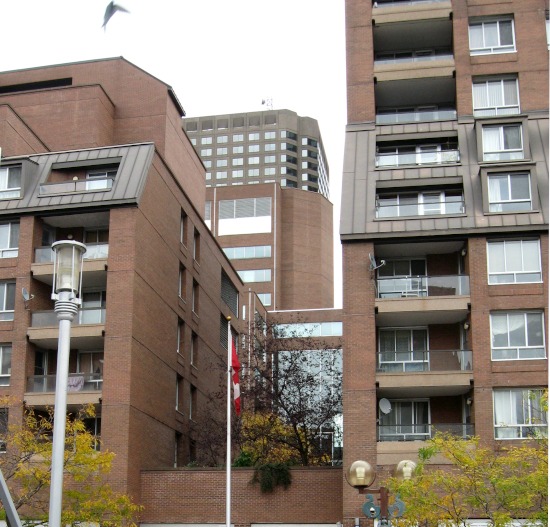 Greek cuisine has similar characteristics with Mediterranean cuisines based on wheat, olive oil and wine. A cuisine also based on  grains, vegetables and fish as well as on beef, goat, lamb, pork, poultry, veal and rabbit.

At first in Montreal, there were only one or two grocers that carried Greek products but, it was not sufficient to meet the increasing demand. As a result, Greek markets improved their offer and moved to larger spaces. 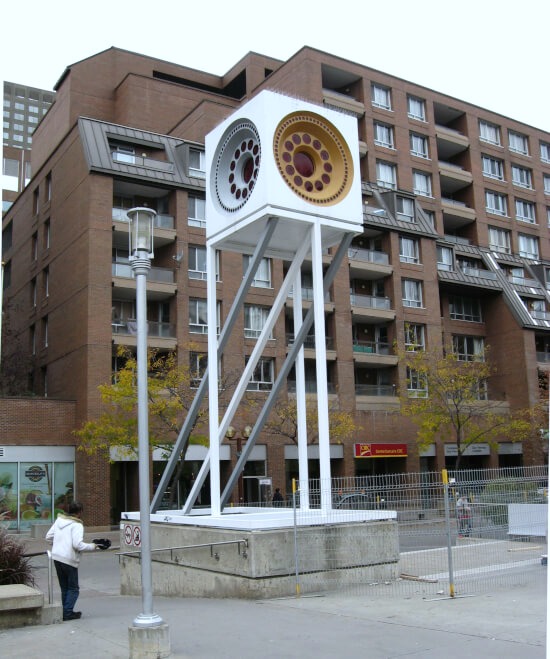 India is a strange mixture of 29 states and 7 union territories with popular dishes filled with spices and aromas such as Dal Makhani, Shahi Paneer and Naan in North India and Dosa, Idli and Sambhar in South India.

In the early 1900s, the comfort food of India came from the northern Punjab and then, in the 1960s a more vegetable Indian cuisine from southern India became known and popular. This is when Indian grocery stores started to flourish in Montreal local restaurants. 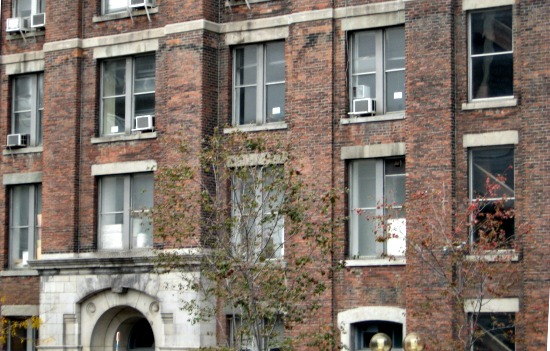 Mediterranean, Italian and traditional cuisine that uses ingredients such as fish, meat, tomatoes, a large variety of pasta and pecorino cheese, a hard, salty Italian cheese made with sheep milk.

The Italian population in Montreal is the second after Toronto and the high number of local Italian restaurants such as pizzerias as well as pasticcerias, antipasti and dolci does make a lot of sense.

Everybody knows what a pizzeria is, a pasticceria is where pastries and cakes are sold, antipasti plural are the traditional first course of an Italian meal and dolci plural are Italian desserts. 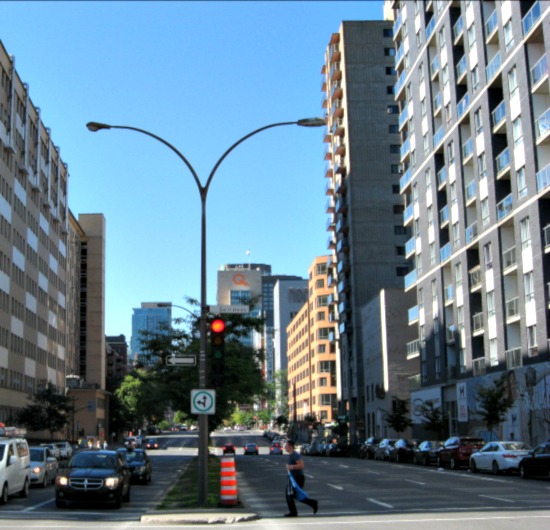 A Japanese cuisine based on combining steamed white rice or gohan with one more okazu or main and side dishes, accompanied by a clear or miso soup and by tsukemono or pickles.

Many of our Montreal Japanese restaurants are popular a lot because of their sushi. Traditional sushi that are not raw fish, traditional sushi are vinegar rice mixed with a bit of sugar and salt and with other ingredients such as cooked or raw fish. 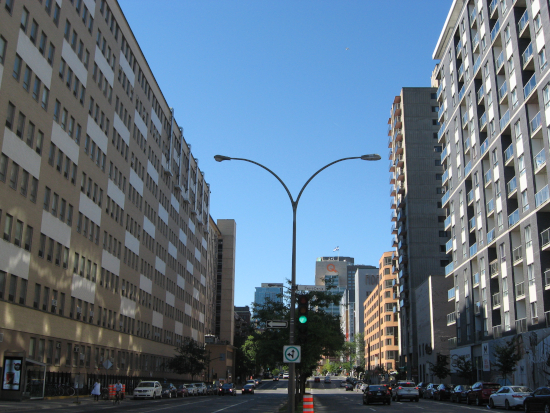 Mexican cuisine based on corn as well as on beans and chili peppers. Corn is consumed as tortillas, tortillas are used to make tacos and quesadillas while avocado, tomatoes and rice appear in many if not all Mexican dishes.

Typical Mexican breakfasts in some of our Montreal local restaurants and a cuisine that focuses on the most amazing tacos as well as on great tapas, great nachos and great guacamole. 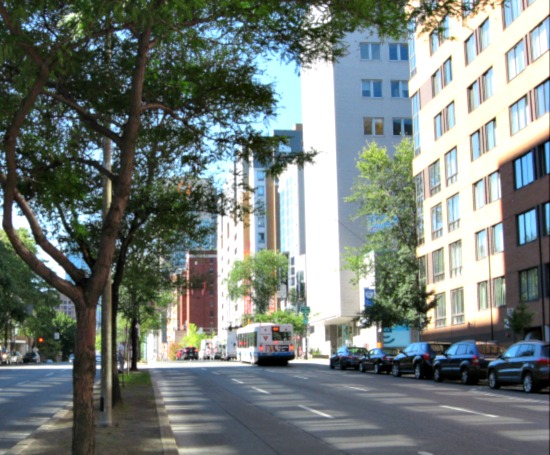 Bagels are made by hand, simmered in honey water and baked in a wood-fire burning oven. Poutine is a dish of about 1,000 calories of french fries and cheese curds topped with a brown gravy.

Pâté chinois is a French Canadian dish of ground beef, corn and mashed potatoes. Smoked meat, mustard and rye bread is a kosher-style deli and, our favorite hot dogs are steamed and all dressed.