An introduction to local Aboriginal Indigenous People as in First Nations, Inuit and Metis who have always been part of a territory now called Canada. Ten First Nations, the Inuit and the Metis who are now re-establishing their presence, their culture and their rights.

Some of us, although interested, are not familiar with the meaning of words such as Indian, Eskimo, Native, Metis, Aboriginal, Indigenous, First Nations, Inuit, Innu, Mohawk ...

What is proper and what is not when referring to the "aboriginal indigenous peoples who occupied North America for thousands of years before the European explorers first arrived in the 11th century".

Languages have contexts and histories and words have meanings and signification. Proper words and pleasing words that fit the situation with the right things to say based on customs and manners. 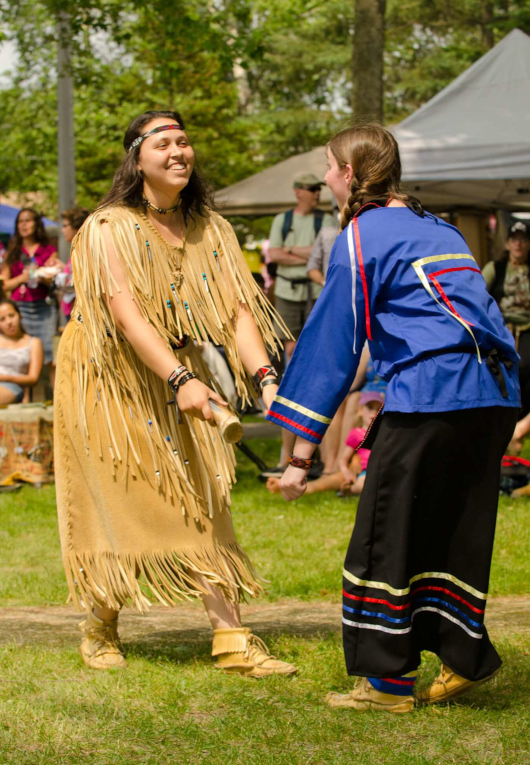 The French word "Autochtone" is not the equivalent of the English words "Indian" or "Native", especially since those two words - indian and native - are considered improper and impolite. 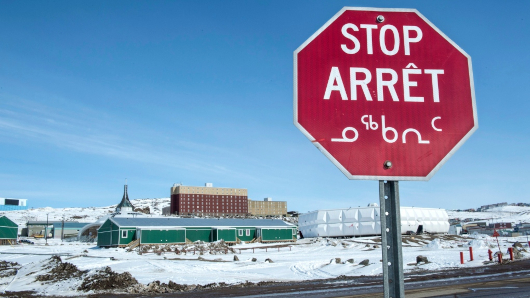 A stop sign in English, French and Inuktut syllabics seen in Iqaluit, Nunavut on April 25, 2015. (The Canadian Press / Paul Chiasson)

Peuples Autochtones is the proper French equivalent to the proper Aboriginal Indigenous Peoples in English. Both terms refer to North American Indian Bands and both include the Première Nations in French, the First Nations in English, the Inuit and the Métis.

The term "Indian" used historically still has a legal significance since it refers to the "Indian Status" set out in the federal Indian Act enacted in 1876. Bands come from the Indian Act but many bands prefer to be called First Nations and have changed their names accordingly. 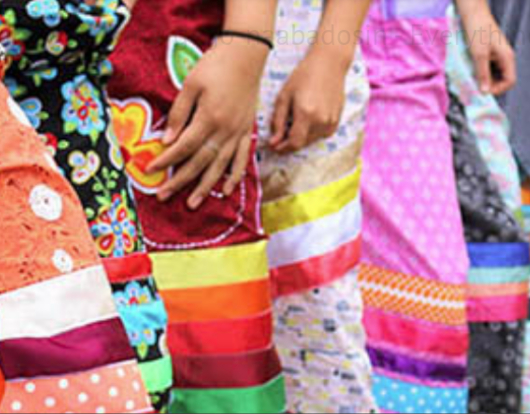 According to the Band customs or to the Indian Act:

Elder(s) is a term that refers to Aboriginal Indigenous Peoples who are respected and consulted because of their wisdom, their knowledge, their experience, their background and their insight. 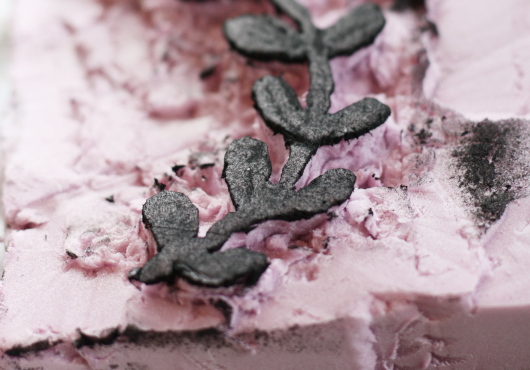 Eskimo is an offensive word that identifies a group of people who lives in the northern parts of Alaska, Canada, Greenland and Siberia. The proper terms are Inuk (singular), Inuit (plural) and their homeland is called Inuit Nunangat.

The Inuit are not Indians within the meaning of the James Bay and Northern Quebec Agreement and have never lived on reserves but in municipalities governed by Quebec Municipal Laws.

The Inuit learned to live in one if not the most extreme climate where clothing is their main key for survival. The Inuit know how to keep warm in a land where there is hardly any resources and where the average temperature stays far below freezing for eight to ten months per year. 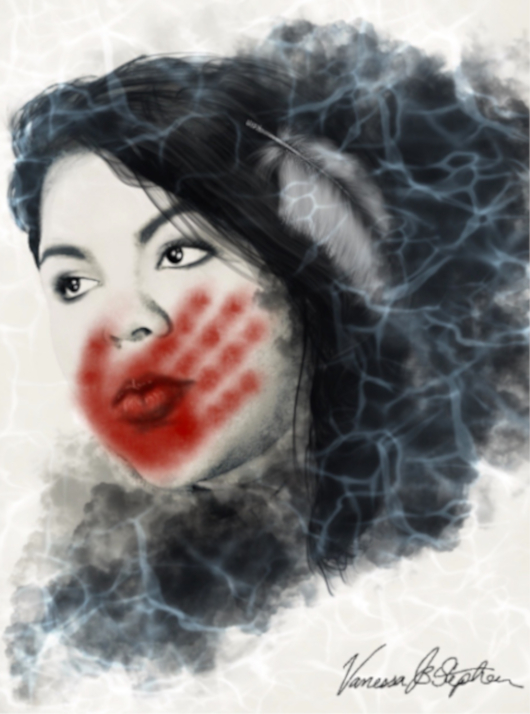 The Innu on the other hand, are members of an indigenous group whose homeland is located in the northeastern part of the province of Quebec and in the eastern part of Labrador. The word Innu in Algonkian means "human being".

Ten (10) First Nations and two family languages, the Algonquian and the Iroquoian. The Abenaki, Anishinaabeg, Atikamekw, Cree, Malecite, Mi'kmaq, Innu and Naskapi speak Algonquian while the Huron-Wendat and the Mohawk speak Iroquoian. 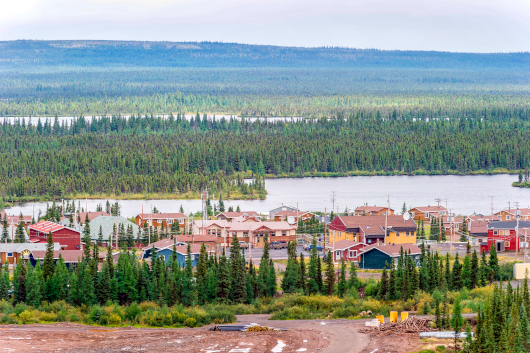