Until 1999, he served in the Office of the Deputy Prime Minister for Security and Defence in Muscat, Sultanate of Oman. He is also a member of the Academic Advisory Board of the Emirates Center for Strategic Studies and Research.

Affiliated with the Center for Middle East Studies at the University of Arizona, he also serves on the editorial advisory boards of the Middle East Journal, the Journal of Arabian Studies, the Journal of Oman Studies, Liwa (the journal of the National Archives of the United Arab Emirates), and the academic advisory board of the Emirates Center for Strategic Studies and Research. 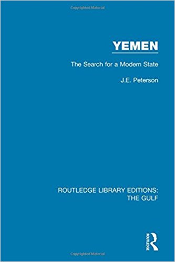 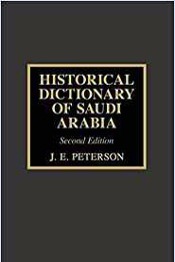 Dr. J. E. Peterson is a political analyst and historian specialising in the Arabian Gulf and Peninsula. 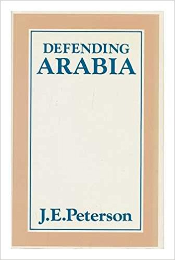 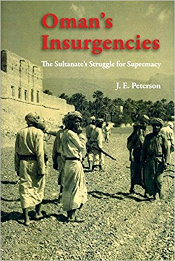 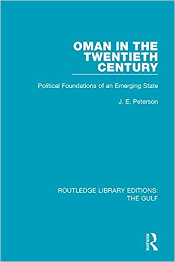 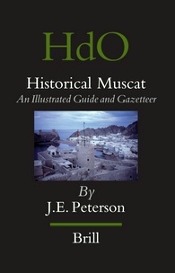 He is the author or editor of a dozen books and monographs, the most recent of which are:

A third edition of Historical Dictionary of Saudi Arabia (Scarecrow Press) is forthcoming. 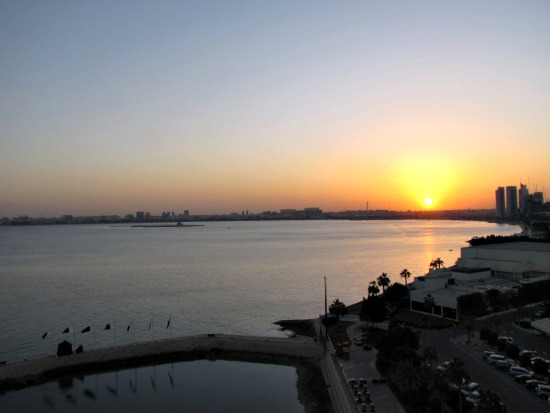 Dr Peterson has also published some 40 scholarly articles and an equal number of contributions to edited works.

Recent examples of the latter include:

He is presently working on a study of Oman since 1970 and a modern history of Arabia. 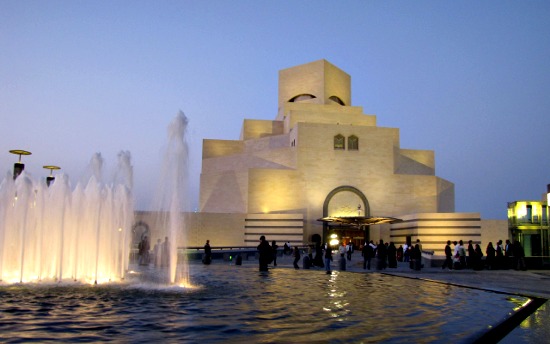 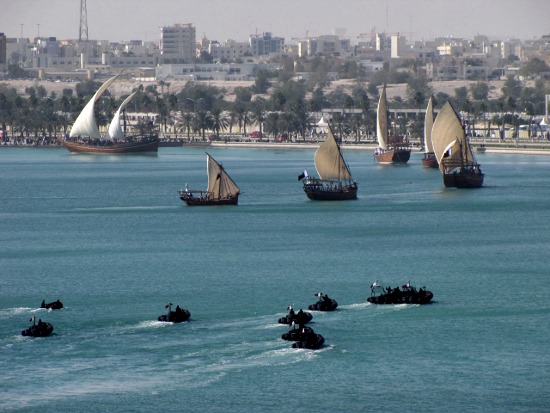 Montreal Kits
JEPeterson Books Online
along with a special thank you to a special friend.