Introducing people means giving people an opportunity to get to know one another and, when it is convenient, to clarify the basics of who each person is. Then again, never break into a serious conversation to make an introduction. Wait until it is more convenient. 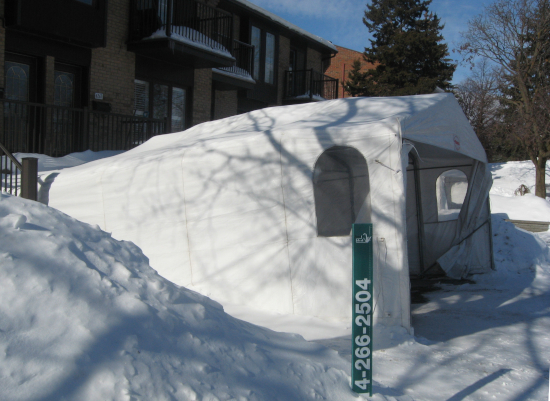 Who Has The Greater Rank? 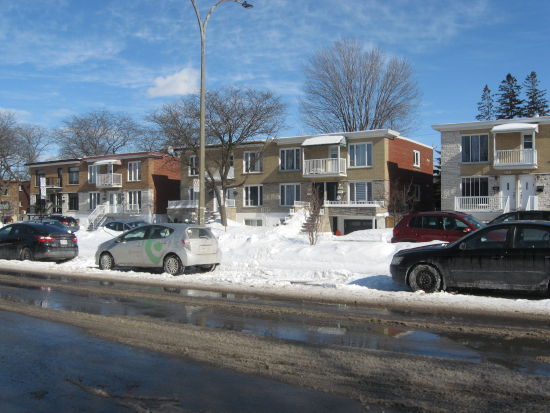 Name the person of greater rank or authority first. Use their first and last names and include any title they may have. If your spouse has a different last name from yours, clarify this.

It is correct to include relevant details as you introduce people to one another. Details such as the relationship you have with the person you are introducing and introductions such as May I present Mr or Mrs ... He or she is our lawyer ... plus, it is correct to answer with a nice to meet you or with a simple hello. 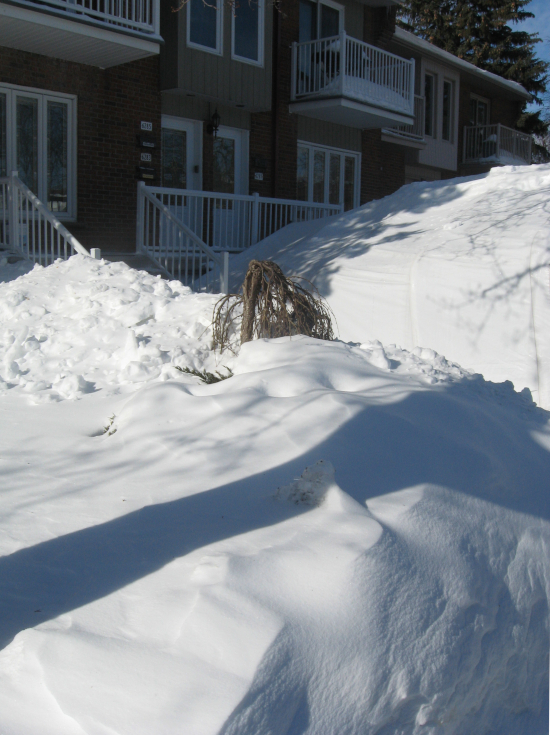 For less formal occasions such as a backyard barbecue, the host or the hostess can introduce his or her guests by their first name since first names are common in informal gatherings. 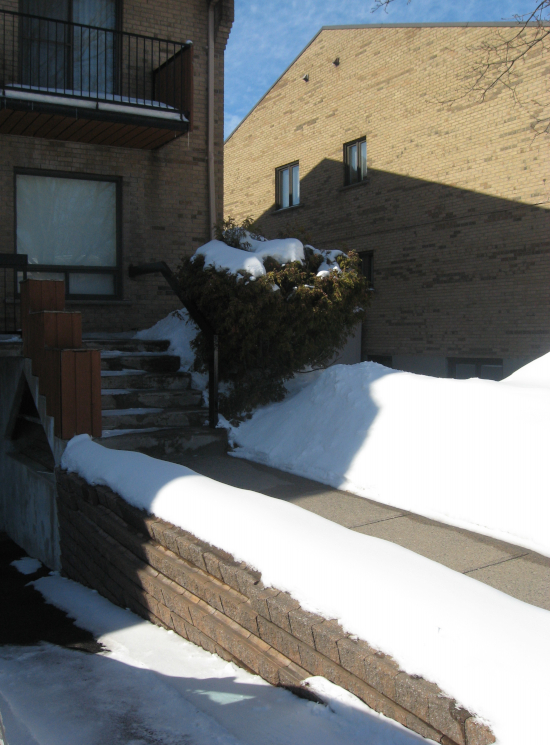 When the group is larger and more formal, introduce the newcomer to the whole group first, then take the newcomer to each person and introduce him or her by name: "Caroline, this is Peter, my boss ..., , Bob, this is Mary, my associate ... Continue working your way around the group in the same manner and try to help initiate their conversation by saying something like "I believe you both share an interest in ..."

On a positive and interesting note, there may be cultural, regional and societal differences while introducing someone or while being introduced. Introductions are somewhat similar but, there are differences between business and social introductions and between formal and informal situations.

On a negative note. introductions with words such as "should" or "must" are too often perceived as bossy, impolite and pushy. Avoid saying things like you must meet, you should get to know one another, you must have lots to talk about. You don't know that and, more importantly, you could be wrong so, simply stick with the facts. 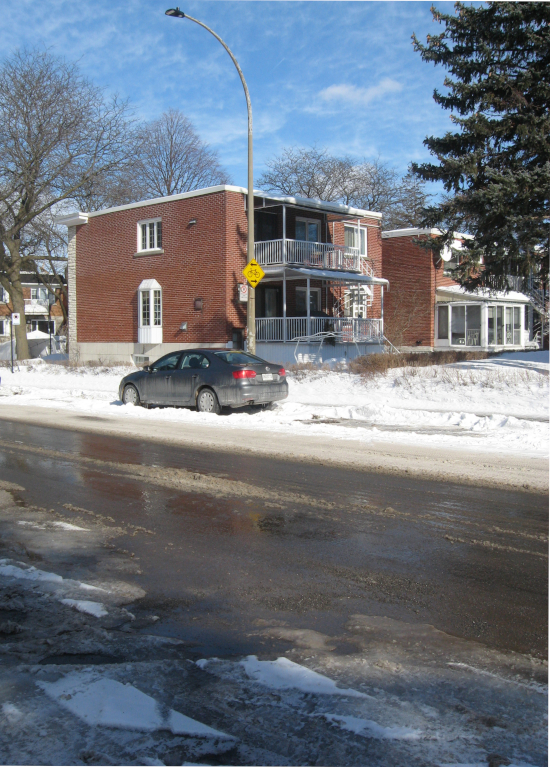 What is always useful is to know the rank of authority of the person you are introducing and, what is always helpful is mentioning a few common grounds between the two parties. However, it is always awkward to say something like this is or please shake hands with when introducing a new person. Finally, forcing someone to meet someone else when they already made it clear that they are not interested is definitely rude and impolite.