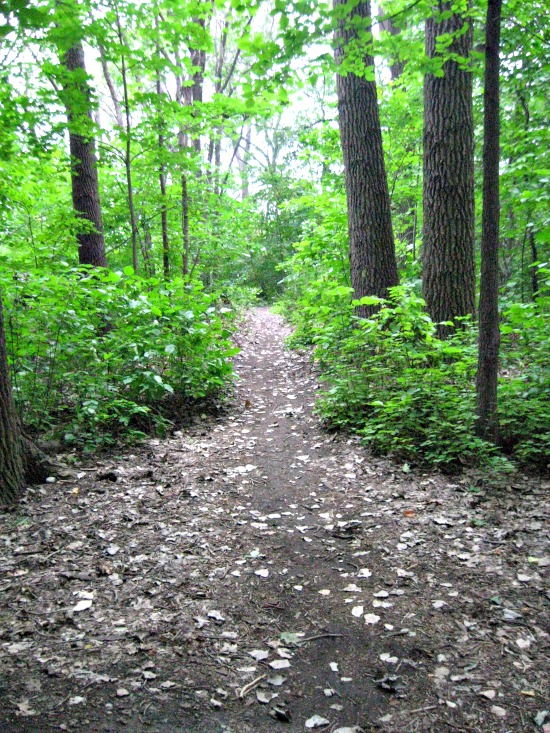 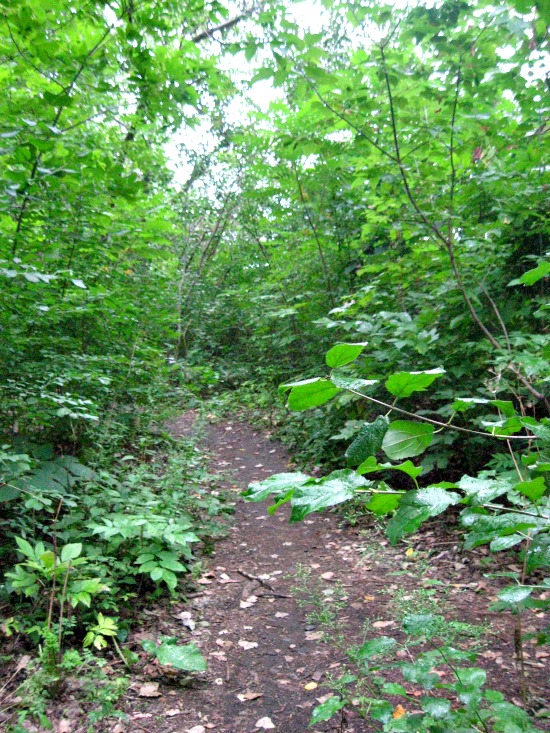 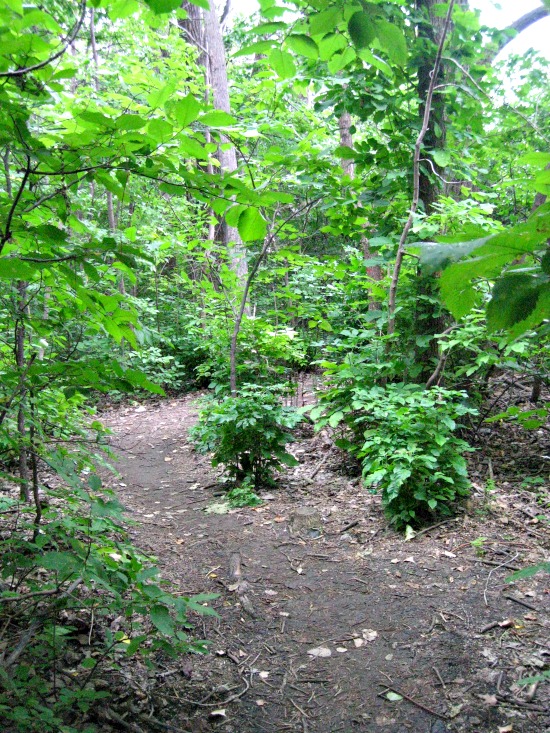 A borough where 41% of the adult population have a university degree, 21% a college degree and 31% a high school diploma. In L'Ile-Bizard-Sainte-Genevieve,  7% have no diploma but are definitely not without talent, knowledge and experience and 7% are in a low income situation. 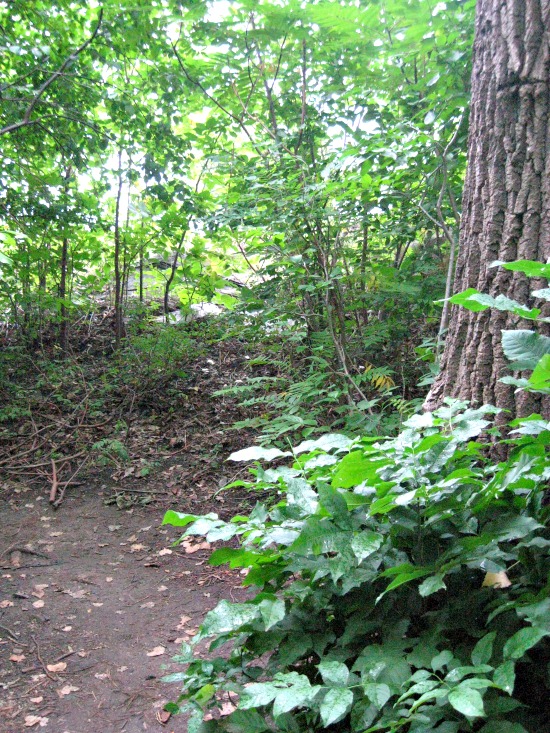 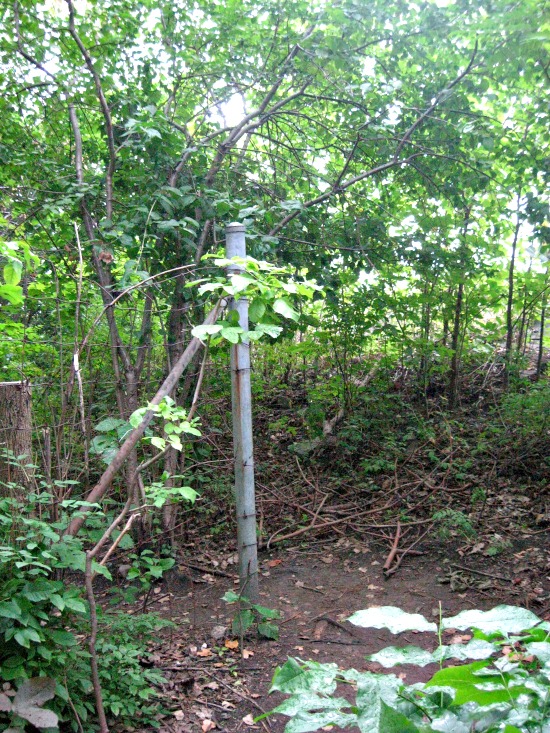 Local residents who also speak Arabic, Spanish, Chinese, Romanian, Russian, Persian, Tagalog, Creole, Polish and Italian. As for the 130 or so Aboriginal Peoples living in the borough, 12% are members of the First Nations, 80% are Métis and 8% are Inuit. 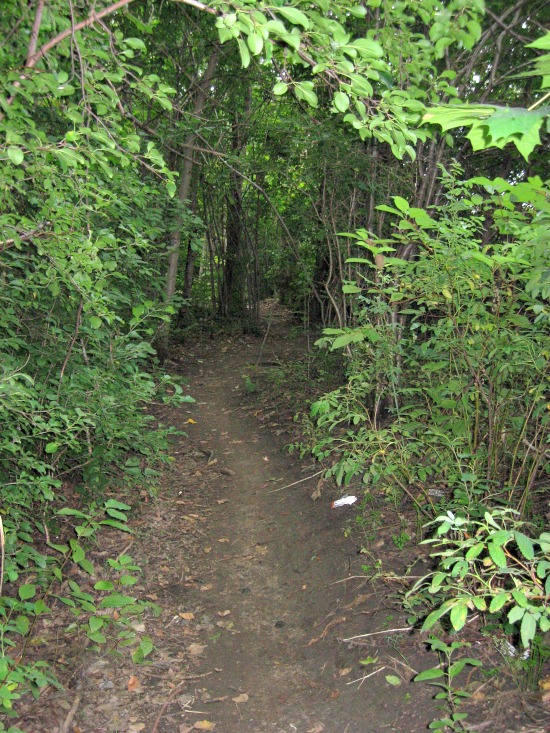 A borough where 26% of the local residents are tenants and 74% are owners and where private dwellings are first divided into two categories, 7% condominiums and 93% other dwellings. 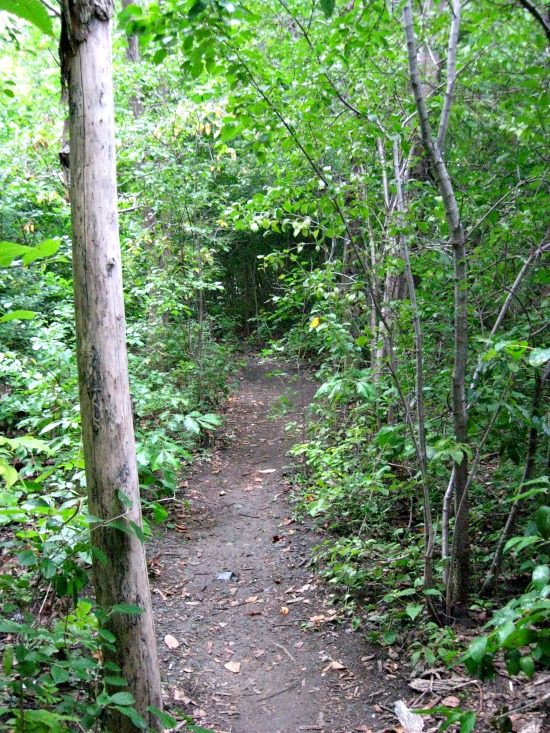 Also interesting and possibly useful, Emploi Québec and its IMT section called Search for Sectors of Activities. So are the National Occupation Classification and the Arrondissement L'Ile-Bizard-Sainte-Genevieve for more detailed or more recent information.