A Ste-Catherine street with elegant and not so elegant restaurants, dining rooms, cafes, buffets along with fancy and not so fancy stores such as ready-to-wear apparel, accessories for adults and children, yard goods, household textiles, household wares, furniture, electrical appliances ... 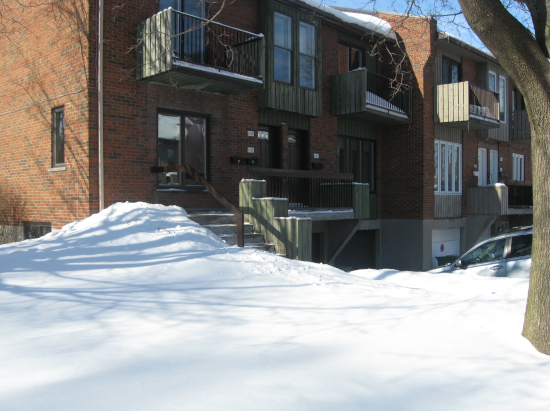 A downtown district and a commercial Ste-Catherine street and shopping area surrounded by Atwater to the west, Park Avenue to the east, Mount-Royal to the north and René-Lévesque to the south. Also in the vicinity, four Metro stations, McGill, Peel, Guy-Concordia and Atwater and a Green Line that runs through the heart of the Montreal downtown district.

Ste-Catherine is our most important and most popular commercial street, thanks to its large variety of stores, its fast food restaurants, its arcades, peep shows, movie theaters. A Ste-Catherine street with homeless people asking for money, with people selling hand-made jewellery and with caricaturists, public entertainers and bands on many of its street corners. 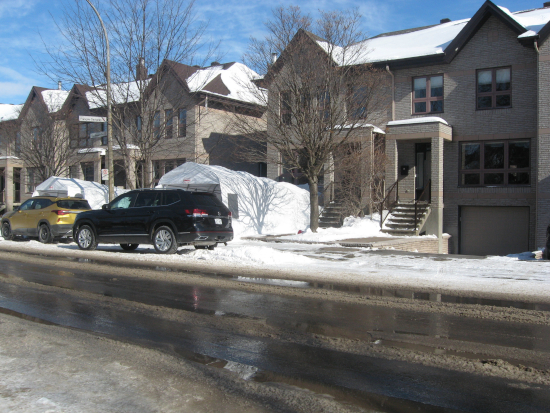 A Business District on René-Lévesque boulevard between du Parc avenue and Bleury street to the east and Guy street to the west, along with high rise office buildings on Sherbrooke street and on de Maisonneuve boulevard where their high-tech companies, international companies, public companies, headquarters.

The René-Lévesque boulevard is home to the Saint-Patrick Basilica and to the Dorchester Square, while Sherbrooke street is where dozens of high-rise hotels with cozy accommodations and fancy restaurants have been erected between the Musée des Beaux-Arts to the west and between du Parc avenue and Bleury street to the east. 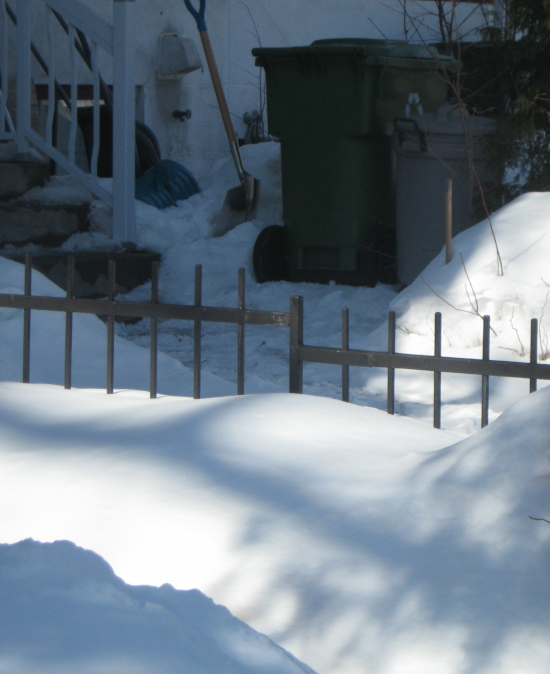 Nowadays, the downtown fur district occupies a very small section of a city once called the "fur capital of North America". A fur industry with fur manufacturers, designers and stores all located between de Maisonneuve boulevard to the north, Ste-Catherine street to the south, City Councillors to the west and Bleury street to the east. 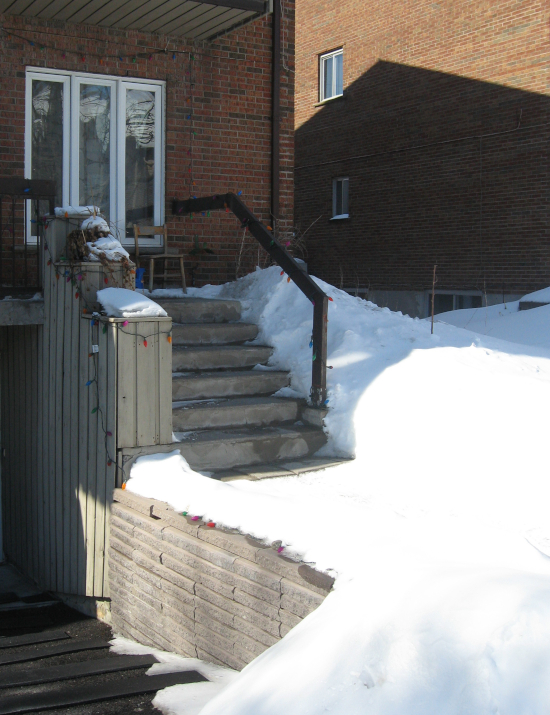 As for the Shaughnessy Village, the busy neighbourhood is known for its cluster of Ramen restaurants and oriental cuisine, for Korean best dishes and for Izakayas, a type of Japanese bar in which a variety of small and inexpensive dishes and snacks are served to accompany drinks and alcohol.