The UNESCO considers culture issues as a "set of distinctive spiritual, material, intellectual and emotional features that characterize a society". UNESCO, the United Nations Educational, Scientific and Cultural Organization insists on "building peace in the minds of men and women". 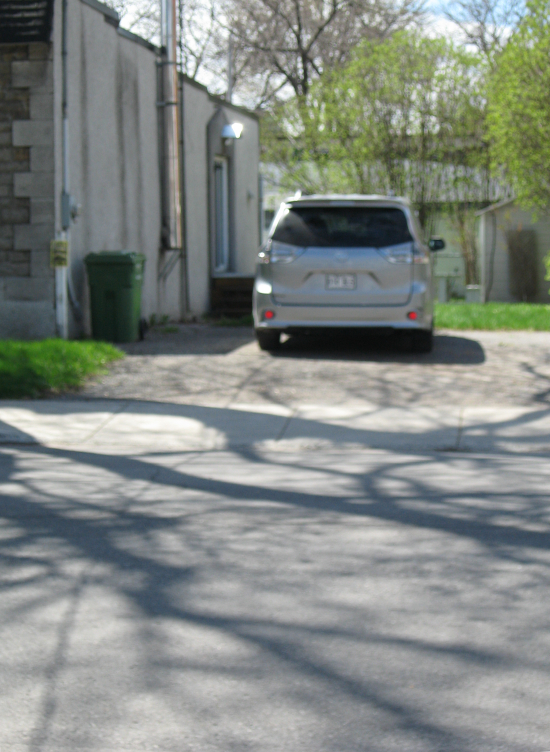 The Province of Quebec Core Values

Quebec cultural mix and lifestyle have changed over the years and, in order to ensure the cohesion of our democratic society, our provincial government promotes our core values in a statutory bill of rights entitled Quebec Charter of Human Rights and Freedoms.

A Quebec Charter that defines the right to equality, that prohibits discrimination in all its forms and that outlines the political, judicial, economic and social rights of all citizens. The bill passed by the National Assembly of Quebec in 1975 and received Royal Assent in 1976. 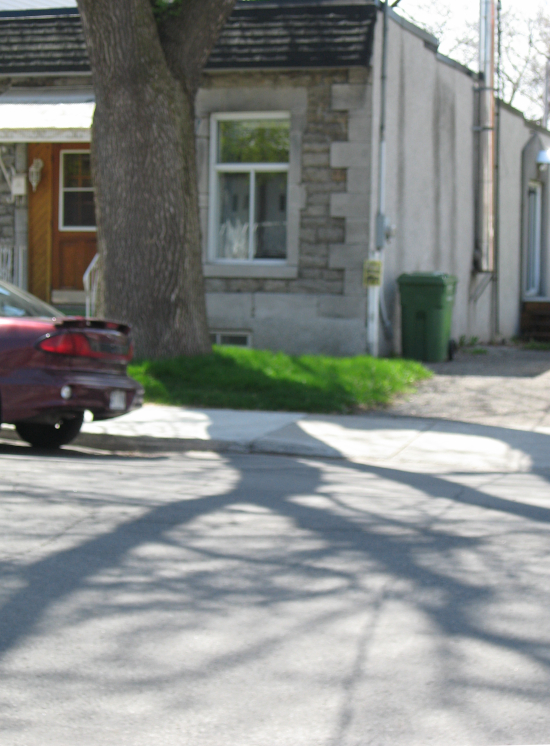 In 1986, the National Assembly adopted a Declaration on Inter-cultural and Interracial Relations. A Declaration that condemns racism and urges the Government of Quebec to promote the full participation of all people to economic, social and cultural development, regardless of their color, religion and ethnic origin.

In 2001, the Act respecting equal access to employment in public bodies entered into effect. An Act that ensures the equitable representation of women, visible minorities, ethnic minorities, Aboriginal peoples and people with disabilities within the ranks of relative agencies and organizations.

In 2008, the Government policy to promote participation of all in Québec’s development was adopted and, in 2015 Philippe Couillard then Premier created the Québec Policy on Immigration, Participation and Inclusion. 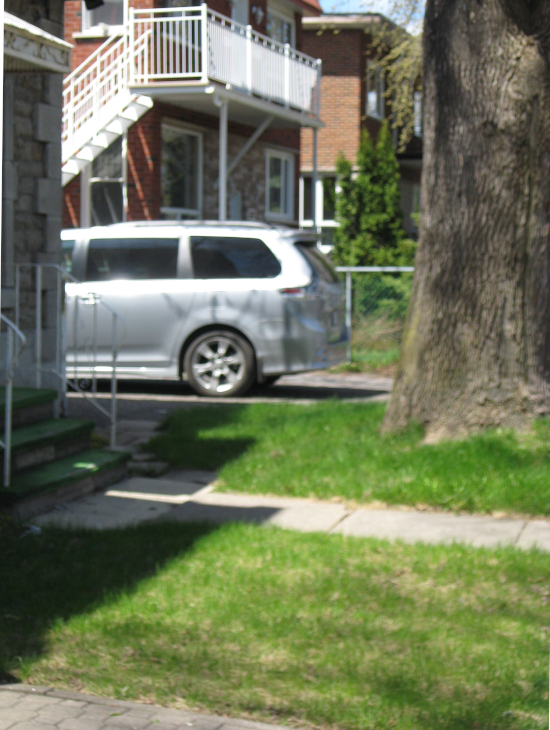 The province of Quebec is primarily a French-speaking society. Quebec is also a pluralistic community, respectful of the freedom of conscience in an harmonious environment, free of assimilation intent.

Our society is secular. The independence between political and religious powers play an important part of our core values​​. Quebec is a democratic society and its political system is based on freedom, equality and citizen participation in an economic, social, cultural and political process. 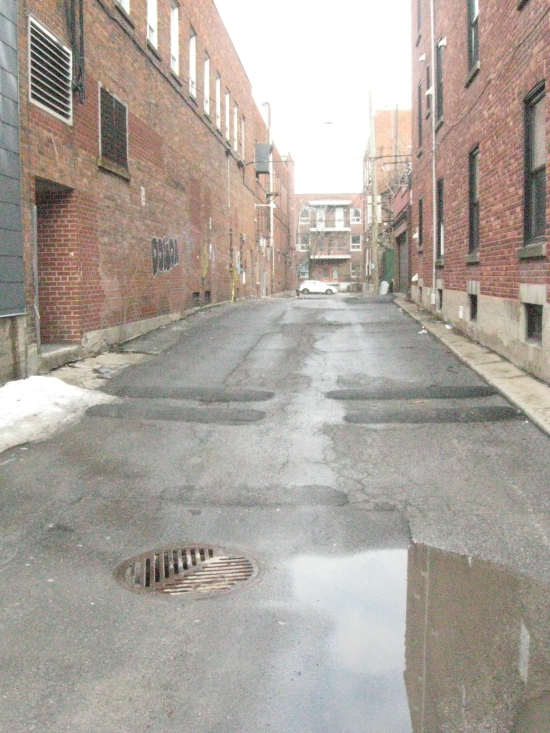 From one country to another, it is common knowledge that lifestyles, customs and daily habits vary.

Differences in attitudes and behaviors are the main reason why it is so crucially important to understand our society, our culture ethnicity, our values and the mental representations we have of our cross cultural environment. 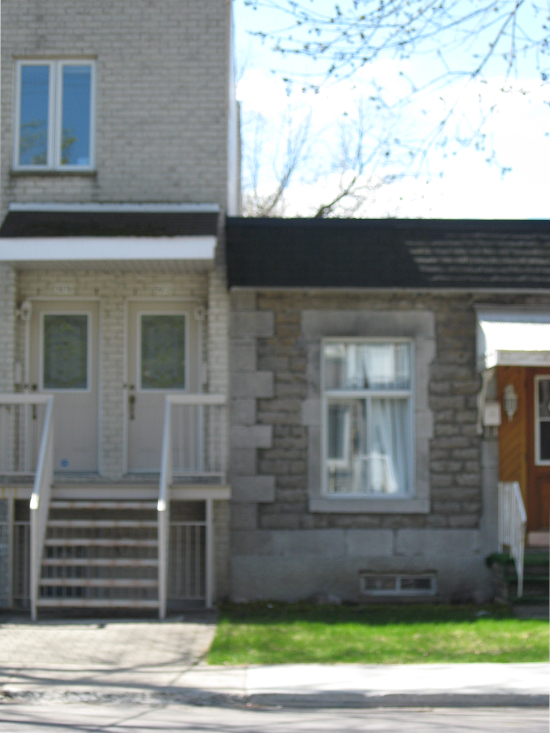 By becoming more alert and more aware of who we are and where we are from, you will improve your understanding of our many different cultural characteristics.

Montreal is a multicultural city where business and social life are carried out in specific ways. Consequently, we feel it is important that you observe our culture, compare it to yours and decide what your best behavior should be.