Cultural dimensions, interactions and communications between people from different cultural backgrounds do exist in our surroundings and do bring cultural misunderstandings.

Faced with today's global problems and global solutions, having a proper understanding of our cultural subtleties such as our French and English accents, our traditions and our multiculturalism is always a plus. 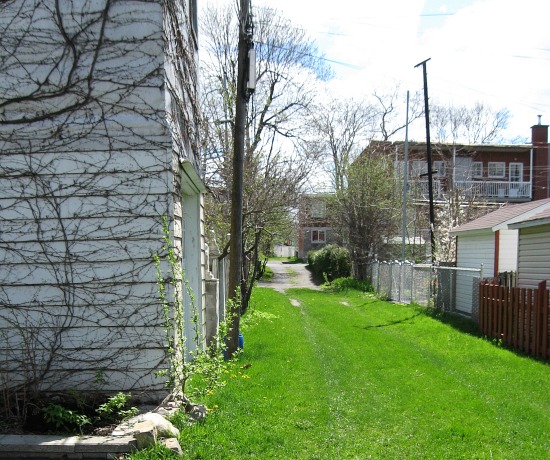 Cultural intelligence is defined as the "capability to relate and work effectively accross cultures". People with cultural dimensions and intelligence simply observe and simply adjust their actions.

A Set of Features

The UNESCO, the United Nations Educational, Scientific and Cultural Organization considers culture as:

"a set of distinctive spiritual, material, intellectual, and emotional features of a society or a social group, and that it encompasses, in addition to art and literature, lifestyles, ways of living together, value systems, traditions and beliefs". 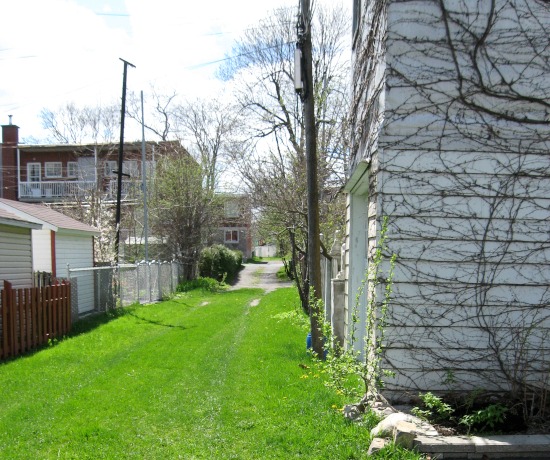 That said, and to ensure the cohesion of our democratic society, our Quebec government promotes the foundations of our society through our Charter of Human Rights and Freedoms.

Our Charte des droits et libertés de la personne in French defines the right to equality, prohibits discrimination in all its forms and outlines the political, judicial, economic and social rights of all citizens. 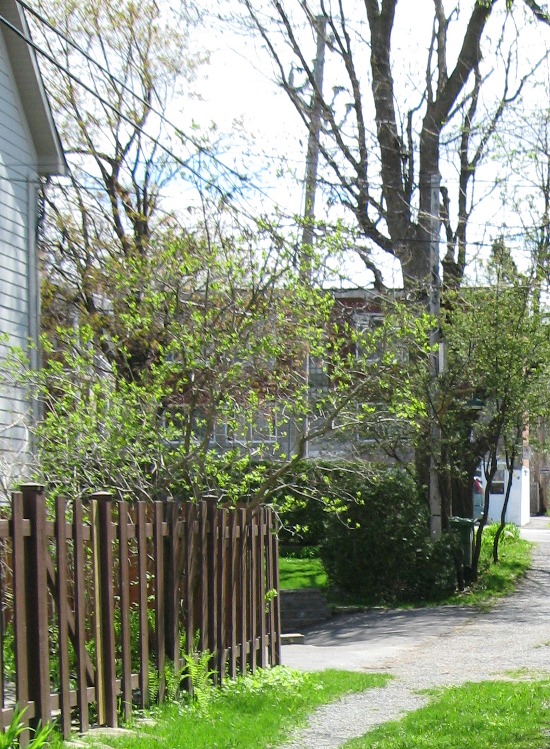 And our "Québec Immigration, Diversité et Inclusion" mentions that:

"While promoting its diversity and respecting differences, Quebec requires that the entire population respects its common civic framework which is a set of shared institutions and collective norms that determine our societal relations."

The outer layer of our culture. Explicit culture is the observable reality.

Our typical French Québécois, our iconic foods such as our "pouding chômeur" created during the "Great Depression," our architecture characterized by a mixture of French and British styles, our not so high skyscrapers because they cannot exceed the height of our Mount Royal "small mountain".

These are the symbols of the deeper level of our culture. Prejudices often start at this symbolic and observable level. 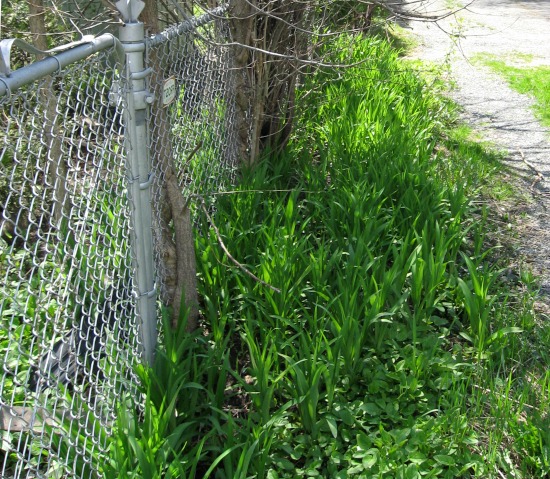 The middle layer of our culture. Norms are the mutual sense we have of what is right and what is wrong.

Norms on an informal level such as being rude to a homeless person or cruel to an animal, by not reducing our use of plastics, by riding a scooter in the bike lane, by listening to loud music without a headphone, by not putting litter in public waste bins. 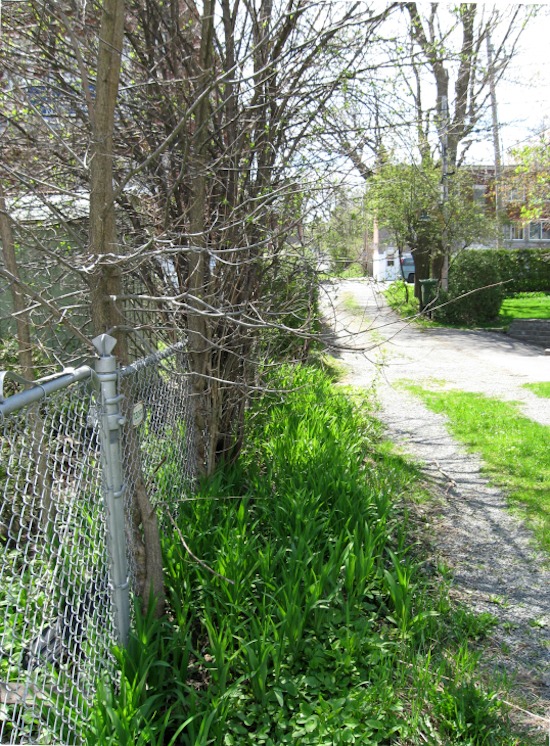 The core layer of our culture. Because we, as a group, have evolved in this unique environment, we have formed our own sets of logical assumptions on how to solve problems.

We, as a society, have organized ourselves in such a way that, over the years, we have improved our problem solving processes, increased our effectiveness and solved many of our cultural dimensions.