According to our local business manners 6 gestures, men do not touch each other except when they shake hands or play sports. Women, on the other hand, are less bound by these rules.

Then again, most Montrealers have a strong sense of personal space and displaying affection in public is rather exceptional. 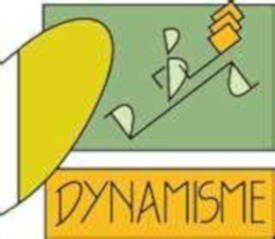 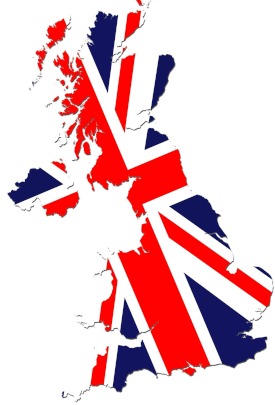 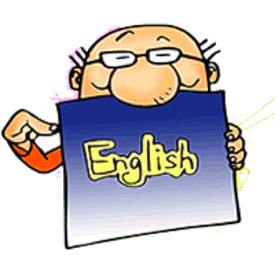 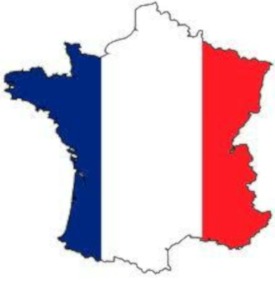 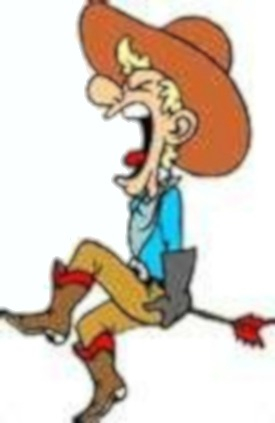 For the most part, we are relatively informal and relaxed but, punctuality is highly valued.

Arriving late is frowned upon except when external circumstances such as family emergencies occur but never because of bad weather or slow traffic.

We also consider deadlines as imperative. All deadlines are taken with utmost seriousness by most if not all Montrealers.