Business manners 11 about spending time with us and us with you so we each learn how to properly behave and properly react in various business, personal and cultural situations. 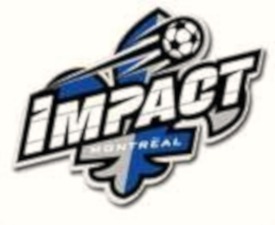 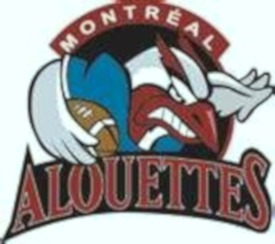 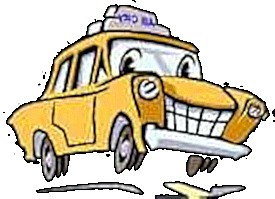 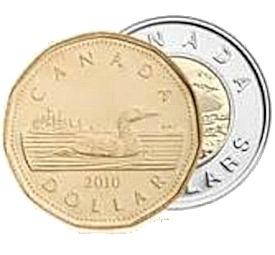 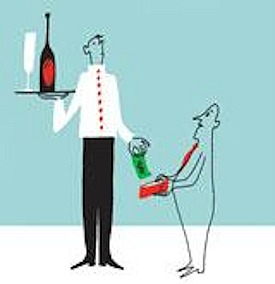 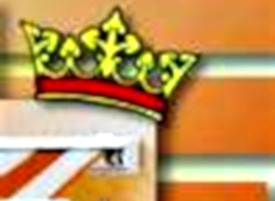 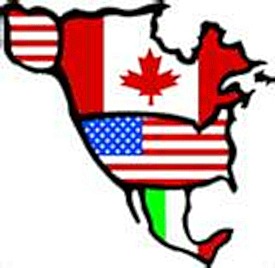 The success or the failure of a business or a social endeavor largely depends on mutual understanding and awareness.

Business manners 11, rules and customs respected and followed out of courtesy and politeness are always and definitely appreciated.